Another week of knowledge and good health has come and gone at Straight, No Chaser.  Here’s your Week in Review.  Click on any of the underlined topics for links to the original posts.
On Sunday, we started the week reviewing rashes found on the palms and soles.  The entire post was meant to raise awareness that secondary syphilis presents like this, which is an important consideration given how easily primary syphilis can be missed, how devastating tertiary syphilis is and how simple treatment is once diagnosed.  Get it checked, and get it treated.  Sunday also brought a tear jerker of a topic in reviewing the physical signs of child abuse.  We often say knowledge is power, but in this example, knowledge could mean continued life for a victim.  Review those patterns of symptoms, and commit to being involved when needed.
On Monday, we reviewed lactose intolerance, which we tend to think is funny in theory but never is if you’re the one affected.  Remember it’s not the dairy that’s important to your health but the calcium it provides.  There are alternatives.  We also provided Quick Tips for the newborn in your family.  It’s never a bad thing to have a newborn evaluated, but don’t be distraught if the answer to your questions involve a lot of reassurance.  Remember, lots of answers to your questions involve things that happen underneath the diaper.
On Tuesday, we reviewed rabies.  We all knew there was a reason we didn’t like bats, skunks and raccoons, but if you live in the wrong area, your household cat or dog could be just as deadly if they aren’t completely immunized against rabies.  We also looked at injuries that occur from playing golf.  Who’d have thought five hours of swinging a club 100 MPH could cause back problems?  It’s such a peaceful game!
On Wednesday, we discussed ulcers.  Amazingly, peptic ulcer disease is most commonly traceable to a bacterial infection.  This is another condition where smoking and drinking (and overuse of pain medications) will come back to haunt you.  Wednesday also brought a review of allergic reactions and the potential life-threatening nature of them.  Because of this fact, it’s just not a good idea to wait around for things to get better on their own.
On Thursday, we discussed antioxidants and free radicals, which surprised a lot of you.  Although you seemingly can’t go wrong with antioxidants you eat, taking all those expensive supplements has been shown not to provide the same level of benefit and may in fact be harmful.  We also reviewed grief and bereavement.  I hope many of you learned that your suffering and responses are not only normal, but they’re universal.
On Friday, we provided an update on CPR and gave you another reason to remember the BeeGees.  Layperson and bystander CPR has been made so easy that you just have to take the two minutes to learn what to do.  We also reviewed cocaine myths and truths, which is important because cocaine often leads to the need for CPR.  I think I scared some people off with the image of big needles to treat their cocaine erections… Oh well!
On Saturday, we discussed drowning.  Keep your infants at arm’s length, and remember to bring a few life-savers (preservers, ropes, etc.) when you plan on being especially adventurous in the water.  We wrapped the week up discussing bedwetting, which often resolves on its own but sometimes is a symptom of another medical condition.
Thanks for your support and continued feedback.  If you have topics you’d like to see discussed, please feel free to send me an email or comment.
Jeffrey E. Sterling, MD 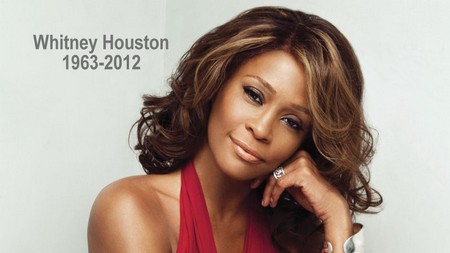 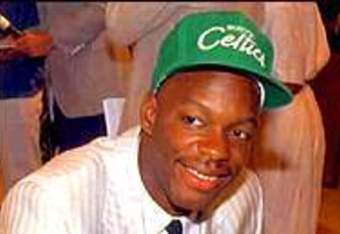 Whitney was right. Crack is whack, and coke’s no joke.

There has to be a better way to chase The Glamorous Life.

Debunking myths about cocaine use

The answer to the naiveté about cocaine is the same.  It is an extremely powerful and dangerous drug with physical and psychological effects that can linger long past the high. If anyone’s reading this that’s a cocaine user, and you’ve never had any of these problems, learn the medical meaning of physiological tolerance.  As you become acclimated to the effects of cocaine, and the propensity to use more drug to get the same effects rise, the more likely these phenomena will happen to you.  Also recall that a single dose, even in the absence of any past such reaction, can produce any of the adverse effects I’ve described.
If you know someone on cocaine, be as aggressive as you can to get them off of it before it’s too late.  Counseling works.