This blog strives to provide medical and public health information – not to serve a political agenda or display any other forms of bias. It is not a means of generating income or serving sponsors. It is with that in mind that I ask our tens of thousands of readers and supporters to consider the following five truisms you should think about deeper that the ongoing slogans would have you do. With a Congressional vote coming today, forget what you’ve heard about the American Health Care Act (AHCA) being Obamacare-light (aka Affordable Care Act, ACA). There are monumental differences between the two. This is literally your life (and how you’ll protect it) that is being placed at risk. 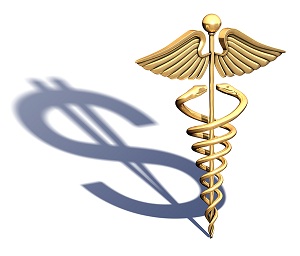 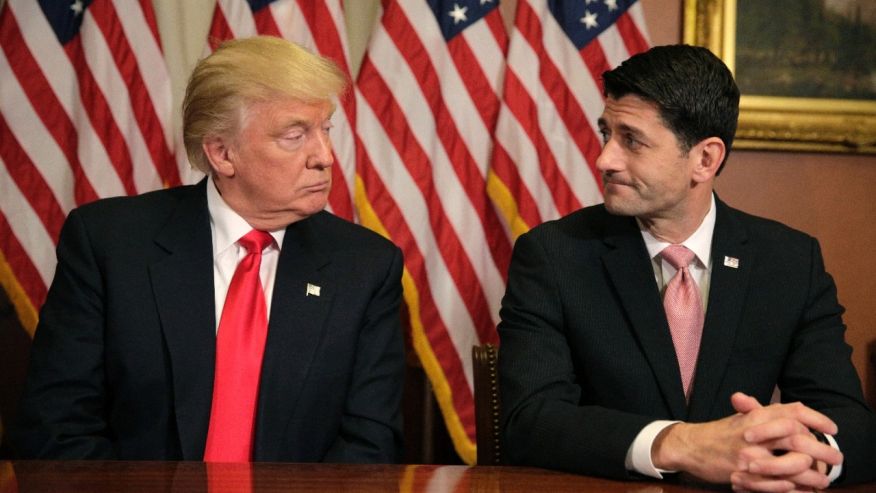 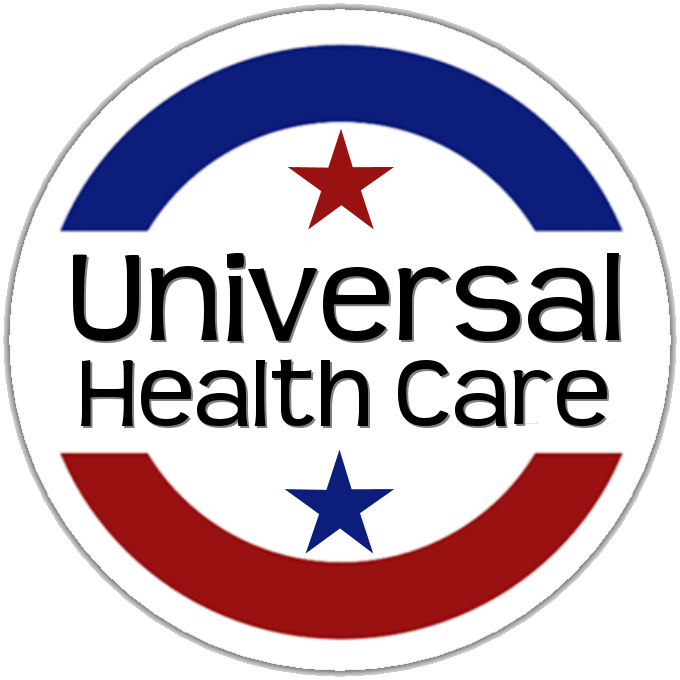 As a reminder (or in case you didn’t know), here’s the 11th hour reason there aren’t enough votes within the Republican caucus to carry the vote at this time. President Trump’s final offered deal – a concession to replace the ACA’s mandate that insurance plans provide even a minimal level of “essential” benefits – was deemed not good enough, because the more conservative members (the “Freedom Caucus”) wanted a complete repeal of all ACA regulations, including such things as mandatory coverage for preexisting conditions and the ability to stay on one’s parents’ insurance until age 26. For the record, recent negotiations in an effort to gain passage in the House of Delegates have revised financial projections (by the non-partisan Congressional Budget Office) such that if passed, the AHCA is now expected to reduce the deficit by $150 billion over 10 years, a decrease from the $337 billion initially projected, while still forecasting a loss of insurance by 24 million people over a decade.
I really wonder if the population knowingly has empowered the Congress to completely obliterate its interests over whatever the perceived shortcomings of the Affordable Care Act are. I especially wonder if those in power actually believe they will get away with such a consequential redistribution of money to the rich and a complete destruction of the remnants of what passes for a healthcare system in this country.
Feel free to ask your SMA expert consultant any questions you may have on this topic.
Order your copy of Dr. Sterling’s new book Behind The Curtain: A Peek at Life from within the ER at jeffreysterlingbooks.com, iTunes, Amazon, Barnes and Nobles and wherever books are sold.
Thanks for liking and following Straight, No Chaser! This public service provides a sample of what http://www.SterlingMedicalAdvice.com (SMA) and 844-SMA-TALK offers. Please share our page with your friends on WordPress, like us on Facebook @ SterlingMedicalAdvice.com and follow us on Twitter at @asksterlingmd.
Copyright © 2017 · Sterling Initiatives, LLC · Powered by WordPress