This Straight, No Chaser post is about recognizing sexual abuse in children.

The Scope of Sexual Abuse in Children

Child. Sexual. Abuse. Those words shouldn’t go together, even on a computer screen. According to the most recent U.S. Department of Health and Human Services Child Abuse Report, 683,000 children in the U.S. were abused at least once in 2015. There are subtleties in the detection of various forms of abuse. This post offers tips to help you develop a sense that something may be amiss.

This is the third entry in a Straight, No Chaser series on sexual assault (aka sexual violence, rape). 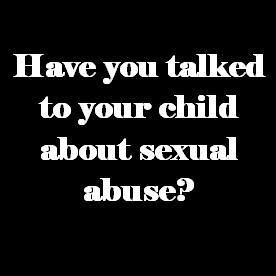 The difficulty of diagnosing and prosecuting sexual abuse is more difficult in children than in adults. Unfortunately, in many instances the child is unable to articulate or effectively demonstrate what has occurred. Furthermore, in other instances the child is so mentally and emotionally traumatized that she or he is unable to express what has occurred. In still other instances, the child’s feelings toward a family member (in those cases in which sexual assault is perpetrated by a family member) belie a sense of betrayal, preventing the reporting of episodes.

As such, those charged with detecting and diagnosing sexual abuse in children are left to observe for subtle, often unconscious cues that a child may be a victim and may still be in danger. Also, look for some of these behaviors in those who might be involved and, please, report any suspicions. Hopefully, the life you save may be your own child’s. 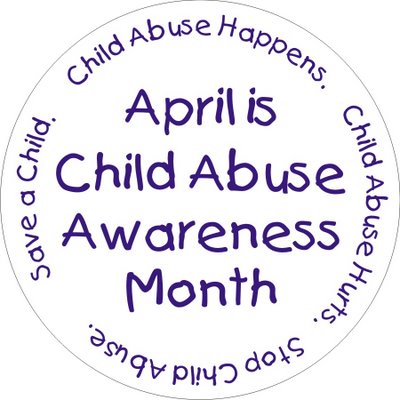 Signs of Sexual Abuse in Children