In large part, this blog exists to inform individuals of all backgrounds about the risks that lead to abnormal health outcomes. Our hope is that once you discover the risks, you’ll be sufficiently equipped and incentivized to take the simple steps provided to improve your health.
Disparities are abnormal outcomes of a different variety. Disparities in healthcare lead to premature development of disease and death. The culprits are often insufficient access to care, culture barriers, habits and even discriminatory practices. It is critical for all involved, i.e., individuals, healthcare planners and practitioners, to understand these causes so that everyone can adjust habits and apply resources to combat this health hazard affecting both individuals and communities.
For the last 25 years of my career, I’ve had the unfortunate privilege of addressing this topic in national forums, including before the National Urban League, before the National Medical Association, recently, in the NAACP’s The Crisis magazine and in Straight, No Chaser to the extent that our service provides you with the information that can make a difference in your lives. Unfortunately for some, it’s almost never that easy. 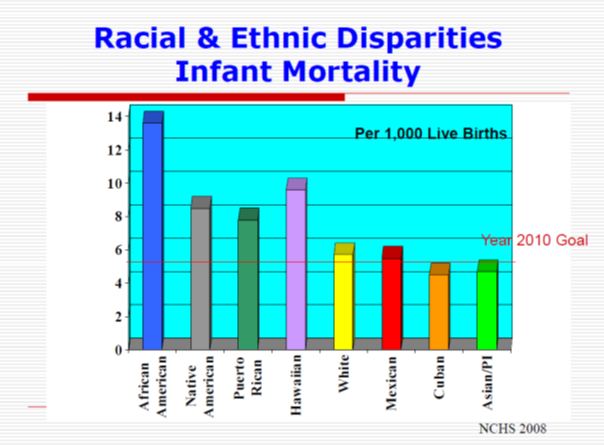 As a statement of fact, according to the latest Center for Disease Control and Prevention (CDC) Health Disparities & Inequalities Report,  African-Americans suffer global health disparities that result in the following outcomes. 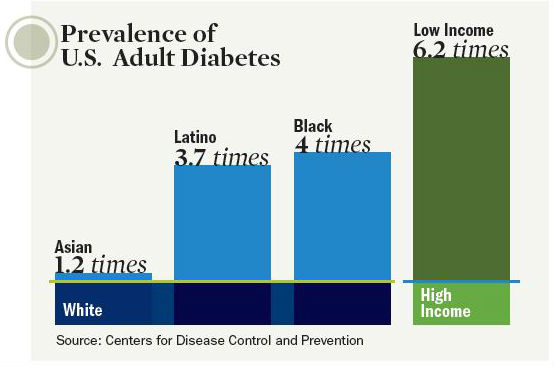 Identifying disparities is a good start. However, to reduce them it is necessary to identify and implement solutions, both individually and institutionally. To this end, we will explore best practices in future Straight, No Chaser posts.

Feel free to ask your SMA expert consultant any questions you may have on this topic.
Take the #72HoursChallenge, and join the community. As a thank you for being a valued subscriber to Straight, No Chaser, we’d like to offer you a complimentary 30-day membership at www.72hourslife.com. Just use the code #NoChaser, and yes, it’s ok if you share!
Order your copy of Dr. Sterling’s new books There are 72 Hours in a Day: Using Efficiency to Better Enjoy Every Part of Your Life and The 72 Hours in a Day Workbook: The Journey to The 72 Hours Life in 72 Days at Amazon or at www.72hourslife.com. Receive introductory pricing with orders!
Thanks for liking and following Straight, No Chaser! This public service provides a sample of what http://www.SterlingMedicalAdvice.com (SMA) and 844-SMA-TALK offers. Please share our page with your friends on WordPress, like us on Facebook @ SterlingMedicalAdvice.com and follow us on Twitter at @asksterlingmd.
Copyright © 2018 · Sterling Initiatives, LLC · Powered by WordPress