Brain Health – How Your Brain Works

This post is a part of a Straight, No Chaser series on brain health and discusses how your brain works. 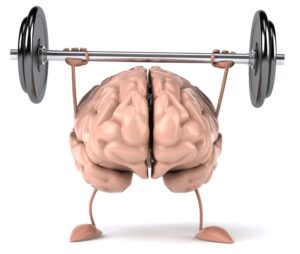 Everyone at Straight, No Chaser and www.sterlingmedicaladvice.com is into brainpower. This is the first of a series of posts on brain health and brainpower. The purpose of these posts is to give you enough information to optimize, maximize and extend your brain health. Hopefully you’ve learned all this before (no pun intended), and we’re just reorganizing it for you.

The brain really is a fascinating organ; indeed it’s the body’s most powerful (with apologies to the heart; don’t be broken by the news). Despite jokes to the contrary, it only weighs about three pounds in the average person (I’d imagine many of you are inserting your own jokes about your favorite friends here…). 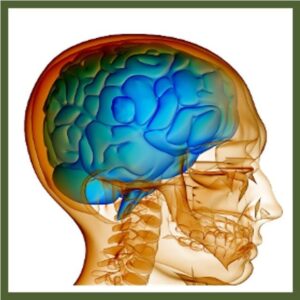 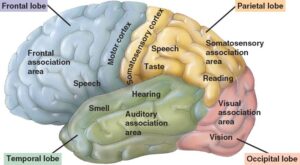 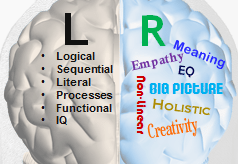 Another common question about the brain relates to the differences between the left and right sides and what that has to do with people who are left-handed or right-handed. Here’s what is clear about the different halves of the brain. 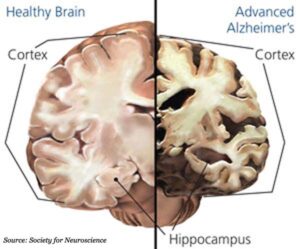 This is a simplistic representation of how your brain organizes all the thoughts, activities, memories, skills and knowledge of self we have. Make the commitment to protect your brain. After all, it’s who you are.