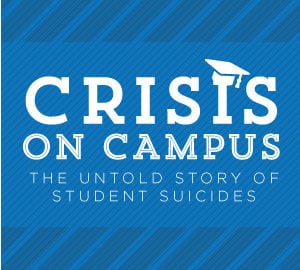 Straight, No Chaser: Suicide and Suicide Risks in College Students 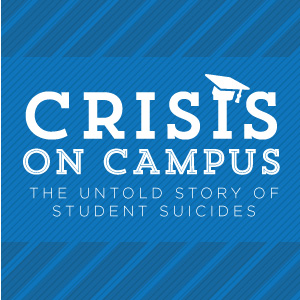 I just had the privilege of spending time at my alma mater addressing issues on behalf of students and mental health services. Among many other things discussed, I was shocked by the extent to which college suicides have become present on college campuses. I wonder when things changed. Isn’t college supposed to be the “best four years of your life?” It really doesn’t take much though to appreciate how this becomes the case. 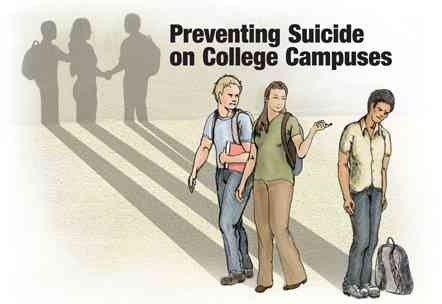 Suicide is the second leading cause of death among college-age students in the United States and the third leading cause among those aged 15-24. There are approximately 1,100 deaths by suicide occurring in this age group each year. A recent study from Johns Hopkins and the University of Maryland went in-depth in surveying and analyzing why students may have thoughts on suicide. Here is a summary of some of the study’s findings: 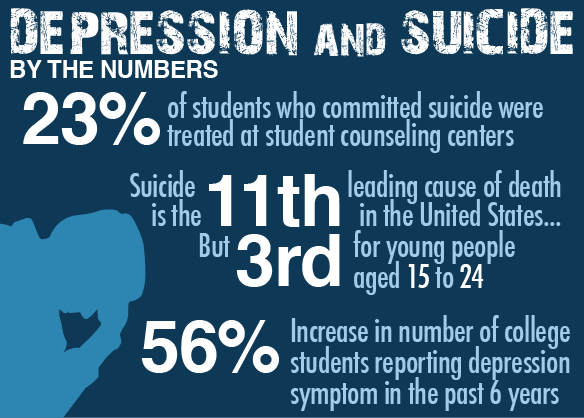 If you actually think about it, college brings together a lot of risks for suicide. 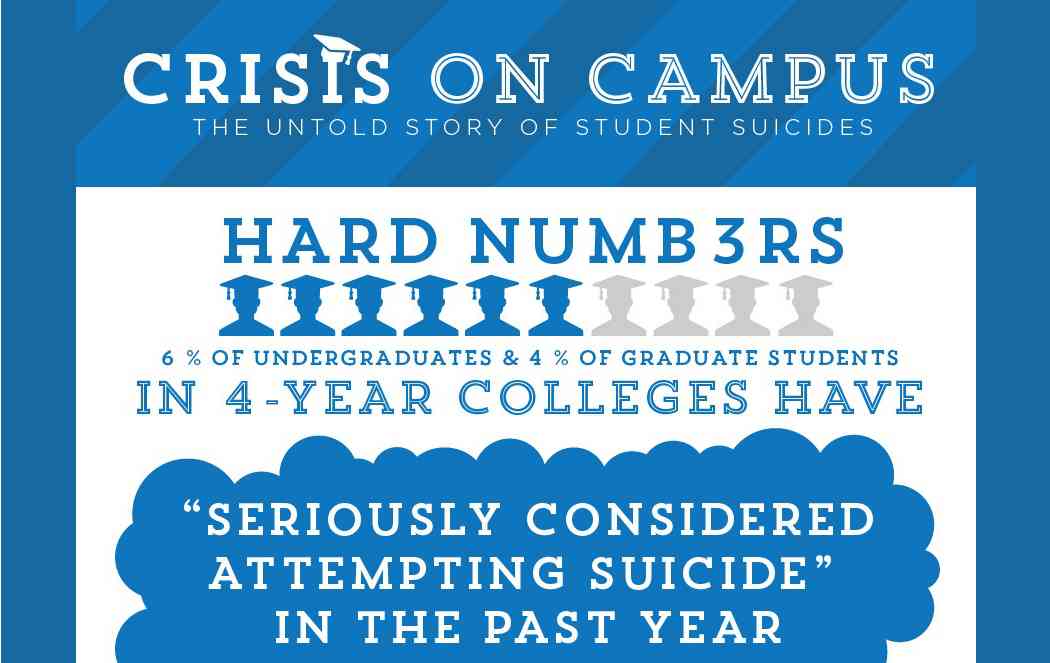 Practically, how might you consider the risk in any one individual? The presence of any of these risk factors should prompt implementation of a support system to counter feelings of suicide.

There are many Straight, No Chaser posts that address suicide prevention, diagnosis and treatment. Feel free to use the search box on the right for additional information.If you are a college student or a family member of a college student, you would do well to review your college’s support system and learn about services and support available for those in need of mental/behavioral health services. College should represent the beginning of one’s adult life, not the place where it ends.
Order your copy of Dr. Sterling’s new book Behind The Curtain: A Peek at Life from within the ER at jeffreysterlingbooks.com, iTunes, Amazon, Barnes and Nobles and wherever books are sold.
Thanks for liking and following Straight, No Chaser! This public service provides a sample of what http://www.SterlingMedicalAdvice.com (SMA) and 844-SMA-TALK offers. Please share our page with your friends on WordPress, like us on Facebook @ SterlingMedicalAdvice.com and follow us on Twitter at @asksterlingmd.