Straight, No Chaser: Gonorrhea (No Clapping) 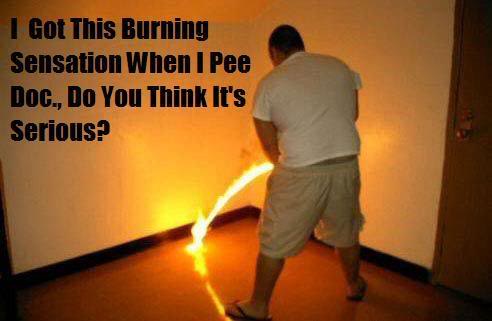 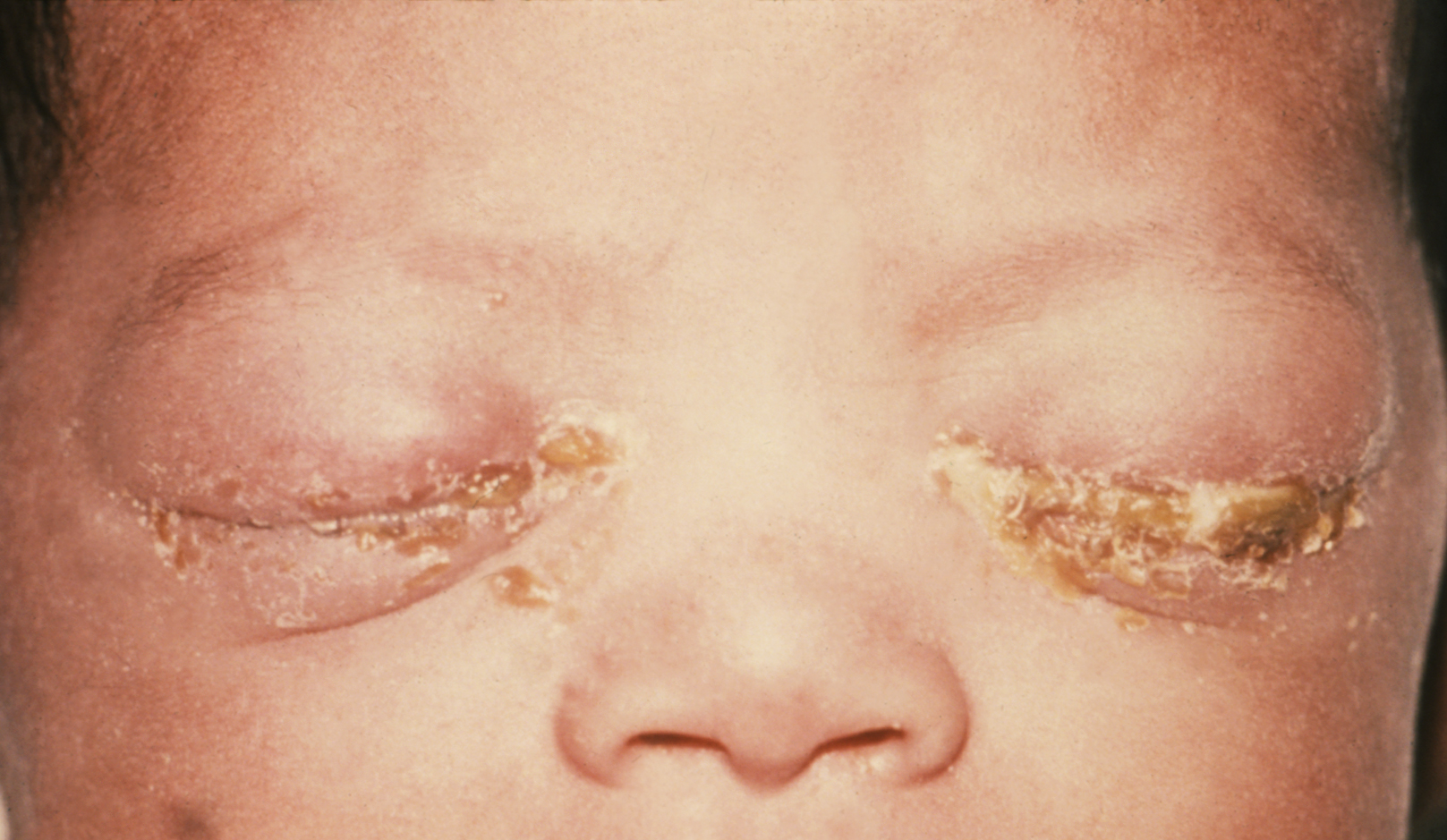 Some of you are old enough to remember when Gonorrhea was called ‘The Clap’, but do any of you know why it was called that? Read on for the answer. In the meantime, realize how disgusting a disease this is. The Center for Disease Control and Prevention (CDC) estimates that well over 800,000 cases of gonorrhea occur yearly. To make matters worse, have you heard about the new ‘Super Gonorrhea’? Don’t let this happen to you.

Here’s what I want you to know about Gonorrhea:

1. It’s a real good reason to wear condoms and a just as good of a reason to wash your hands. Gonorrhea most commonly presents with no symptoms (more often the case in women), but it has two symptoms that won’t let you forget it. It’s the STD that may present with burning upon urination so severe that you feel like you are peeing razor blades. It’s also defined by copious discharge. If you’re exuding white, yellow or green pus, think gonorrhea. As was the case with Chlamydia, it can affect the rectum (proctitis) or a portion of the testicles (epidydimitis), as well as the throat or eyes. Wash your hands after using the bathroom, gents.
2. It’s contagious. If you’re sexually active with someone infected, odds are you’ll get it. It can be acquired via oral, vaginal or anal sex, and ejaculation isn’t required for transmission. Even worse, that means you can pass it to your newborn child (There’s even a name for the condition: ophthalmia neonatorum, as seen in the lead picture.).
2. Treatment doesn’t prevent you from reacquiring it. If you don’t change the behavior, you won’t change the future risk.
3. If both partners aren’t treated, then neither is treated. This can just get passed back and forth like a ping-pong ball. If you have several sexual partners, you’ll manage to introduce a lot of drama into a lot of lives. If you are treated, you should not engage in sexual activity until one week after your partner has completed treatment.
4. It causes serious complications. PID (pelvic inflammatory disease – a complication of untreated Gonorrhea and Chlamydia) is a serious enough topic to warrant its own post, but untreated infections lead to infertility and an increased rate of tubal (ectopic) pregnancies. Gonorrhea also spreads through the blood and joints. Many of these complications are life-threatening.
5. STDs hang out together. Gonorrhea that goes untreated increases the chances of acquiring or transmitting HIV/AIDS. An infection with Gonorrhea should prompt treatment for other STDs and testing for HIV. It is generally assumed that if you have gonorrhea, you’ve likely been infected with Chlamydia.
6. It is easily prevented and treated. Wear condoms each time, every time. Get evaluated early with the development of signs or symptoms. Discuss the discovery of Gonorrhea with all sexual contacts from the last several months. This is an infection you don’t have to catch.
7. It is now super, but not in a good way. Due to antibiotic resistance, treatment of gonorrhea is becoming more complicated. We are seeing more patients who don’t respond to the first course of treatment. Consider antibiotic resistance if symptoms persists more than three days after completion of treatment.

Now, about The Clap.

Traditionally, there have been three theories about why gonorrhea is called the clap, only one of which sound legitimate to me.
1. Treatment (allegedly) used to involved ‘clapping’ a book together around the penis to expel the discharge. Not only does that not make sense, I can’t imagine men letting someone smash their penis in that manner, when you could just ‘milk’ the discharge out (no pun intended). This is a very common explanation, though…
2. The clap may be a mispronunciation of the phrase ‘the collapse’, which is what gonorrhea was called by medics when GIs were being infected with gonorrhea in WWII.
3. Finally, perhaps, clap is derived from the French word for brothel, ‘clapier’. Makes sense if you’re in Paris, but in NY, why wouldn’t it have been called ‘the broth’, because that’s kind of how it looks… Sorry if you’re reading this during lunch. Then again, I did spare you a picture of genital gonorrhea.
Let me know if you have any questions or comments.
Copyright © 2013 · Sterling Initiatives, LLC · Powered by WordPress

0 thoughts on “Straight, No Chaser: Gonorrhea (No Clapping)”