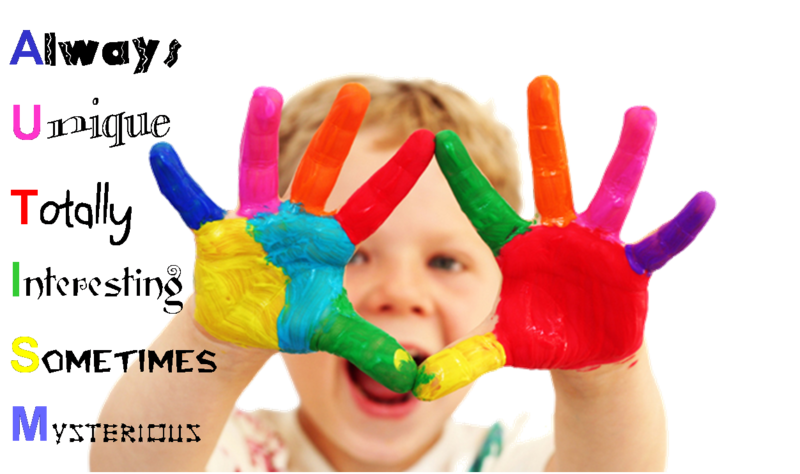 Sometimes it’s really good to be a physician, especially when it comes to care of children. Just yesterday I saved myself a few thousands of dollars in costs by being able to address a situation at home. I can recall two instances in which poorly qualified, non-physician professionals tried to label my children with specific diagnoses. After my then three-year-old son defended himself from a child trying to take a toy from him, one consulting counselor suggested that I pay $200/hour to get him help for his “aggressive tendencies.” (His “symptoms” remarkably disappeared when I removed him from the environment.) When my otherwise normal daughter displayed signs of delaying speaking, another “professional” immediately wanted to label her autistic. In case you’re wondering, I’m not the guy who marches into everyone’s office and announces that I’m a physician. It’s much more interesting to observe the difference in the first and second conversations (you know, the one after they discover you know something…).
Regarding autism, it is a condition that strikes fear into the heart of many, not just because of the condition itself. It’s the lack of knowledge about the condition. It’s the uncertainty about whether a newborn child will be affected just because we’re having children at older ages. It’s the possibility that common environmental exposures could be contributing to the increase in the condition.

I’m going to approach this two-part series on autism in reverse order. Instead of simply discussing the basics about autism, I’m going to discuss the recent increases in autism rates. It is very important that you read past the headlines on this. Hopefully you’ll come to a better understanding.
In March of 2012, the Centers for Disease Control and Prevention (CDC) estimated that one of 88 eight-years-olds would have one of the various forms of autism spectrum disorder. Another CDC study that was just released reveals that autism rates now affect one of every 68 eight-year-old children. This is a 30% increase in just two years!
Many of you are aware of some of the controversial claims about possible causes of autism. Regardless of the believability of unproven claims, it is entirely probable that some good has come from shining a spotlight on autism. It is without question that the enhanced attention has resulted in more attention being paid to children with suggestive symptoms. This recent trend in more aggressive diagnoses is resulting in more attention being given to those in need with better outcomes over the long haul.
There is no cure for autism. This may be true and depressing, but it doesn’t have to be. Generally, interventions tend to focus on eliminating symptoms and producing desired outcomes (such as those that will increase independent living and functioning). Coordination of strategies is important, so the use of multiple professionals working as a team is common. The good news is, for many children, symptoms improve with early treatment and with age.  Those with one of the forms of autism will usually continue to need services and supports throughout their lives, but many are able to work successfully and live independently or within a supportive environment. Also, please note: The earlier the diagnosis is made and treatment is started, the better one’s outcome is likely to be.
I have just understated a point that I will take a few words to revisit. There is no cure for autism. Please don’t fall prey to claims of therapies and interventions that promise a quick fix. These claims are invariably are not supported by scientific studies. They are acting on your hopes and preying on your fears. The details of treatment strategies are further discussed at www.sterlingmedicaladvice.com.
The next post will focus on the diagnosis and symptoms of autism.
Feel free to ask your SMA expert consultant any questions you may have on this topic.
Order your copy of Dr. Sterling’s new book Behind The Curtain: A Peek at Life from within the ER at jeffreysterlingbooks.com, iTunes, Amazon, Barnes and Nobles and wherever books are sold.
Thanks for liking and following Straight, No Chaser! This public service provides a sample of what http://www.SterlingMedicalAdvice.com (SMA) and 844-SMA-TALK offers. Please share our page with your friends on WordPress, like us on Facebook @ SterlingMedicalAdvice.com and follow us on Twitter at @asksterlingmd.
Copyright © 2016 · Sterling Initiatives, LLC · Powered by WordPress