Straight, No Chaser: Driving Under the Influence and New Year's Eve 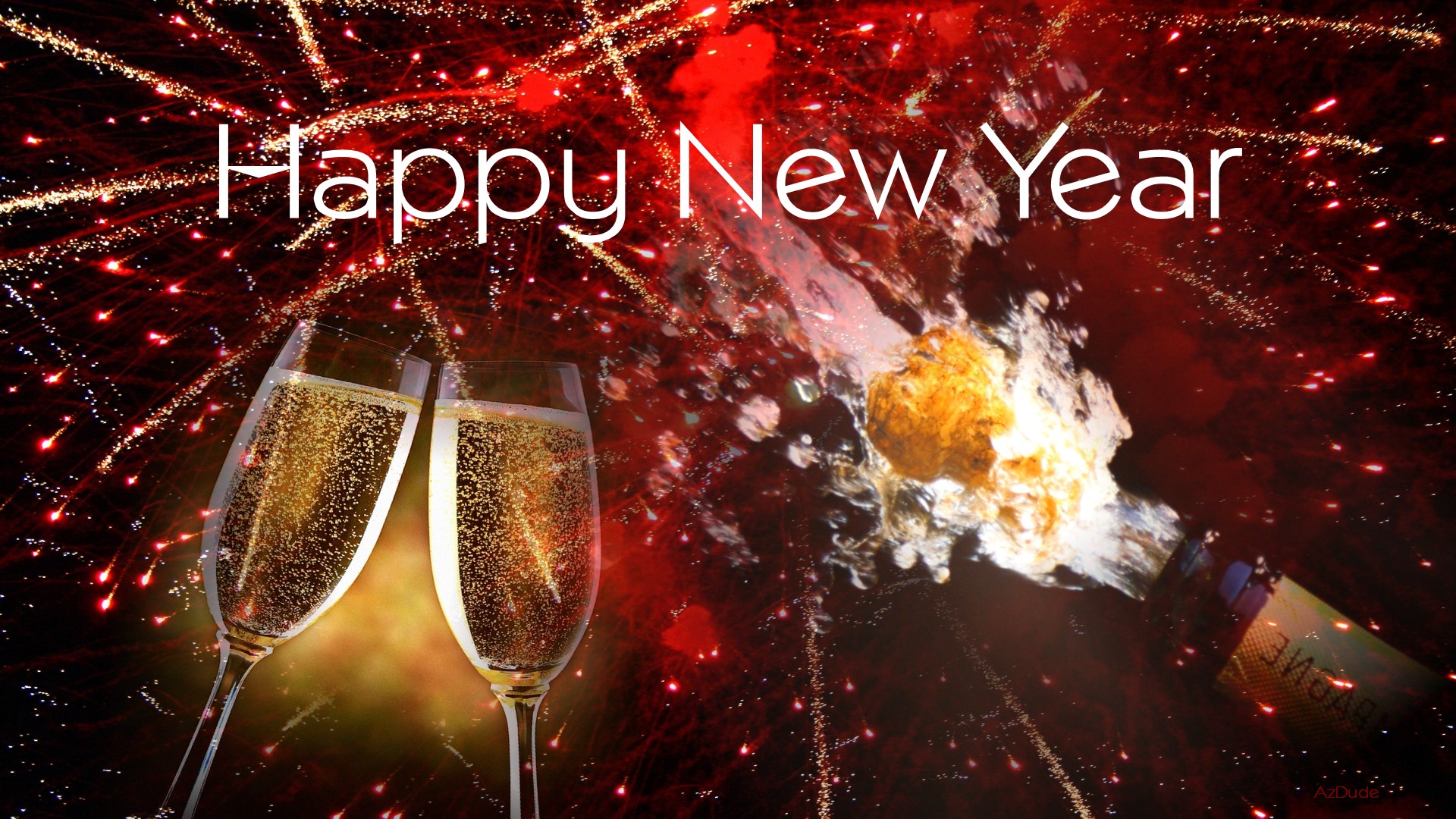 Celebrating New Year’s Eve? As I am known to say: risks represent incidences of occurrences. Today of all days during the year, you must act to lower your risk of a fatal motor vehicle crash due to alcohol or drugs. Remember: it’s not just your behavior that places you at risk, but the others with whom you’ll be sharing the road. Please recall that alcohol is a central nervous system depressant that slows down brain function, including reaction time, information-processing skills and hand-eye coordination. This affects judgment, concentration, comprehension, sight and coordination, all of which means you’re much more likely to crash a car if you’ve been using any type of drug. 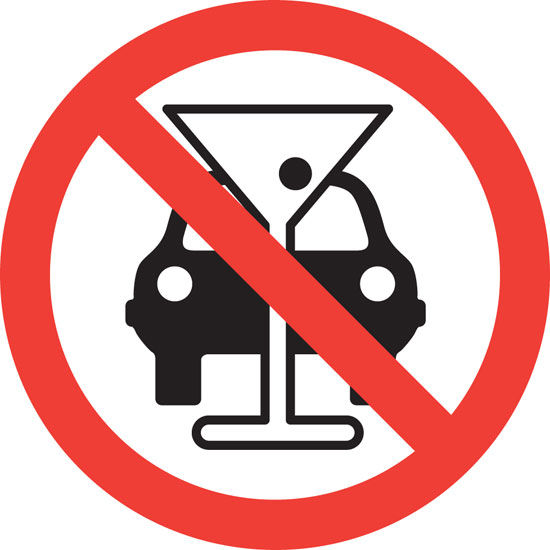 You’d do well to know a few FACTS about driving under the influence of alcohol or other drugs (Courtesy of National Council on Alcoholism and Drug Dependence). 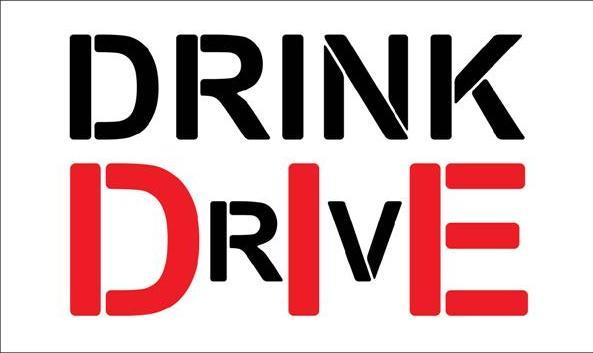 Tonight is not the night for debate; all of the above facts will become magnified tonight. Driving under the influence is a crime, and you know the police will be monitoring the roads. Avoid driving if you can. If you are driving, don’t drink, use marijuana, alcohol or any other drugs. The life you save may be your own. I hope to see you safe and healthy in the New Year.

Order your copy of Dr. Sterling’s new book Behind The Curtain: A Peek at Life from within the ER at jeffreysterlingbooks.com, iTunes, Amazon, Barnes and Nobles and wherever books are sold.
Thanks for liking and following Straight, No Chaser! This public service provides a sample of what http://www.SterlingMedicalAdvice.com (SMA) and 844-SMA-TALK offers. Please share our page with your friends on WordPress, like us on Facebook @ SterlingMedicalAdvice.com and follow us on Twitter at @asksterlingmd.