Straight, No Chaser: Got Hemorrhoids? 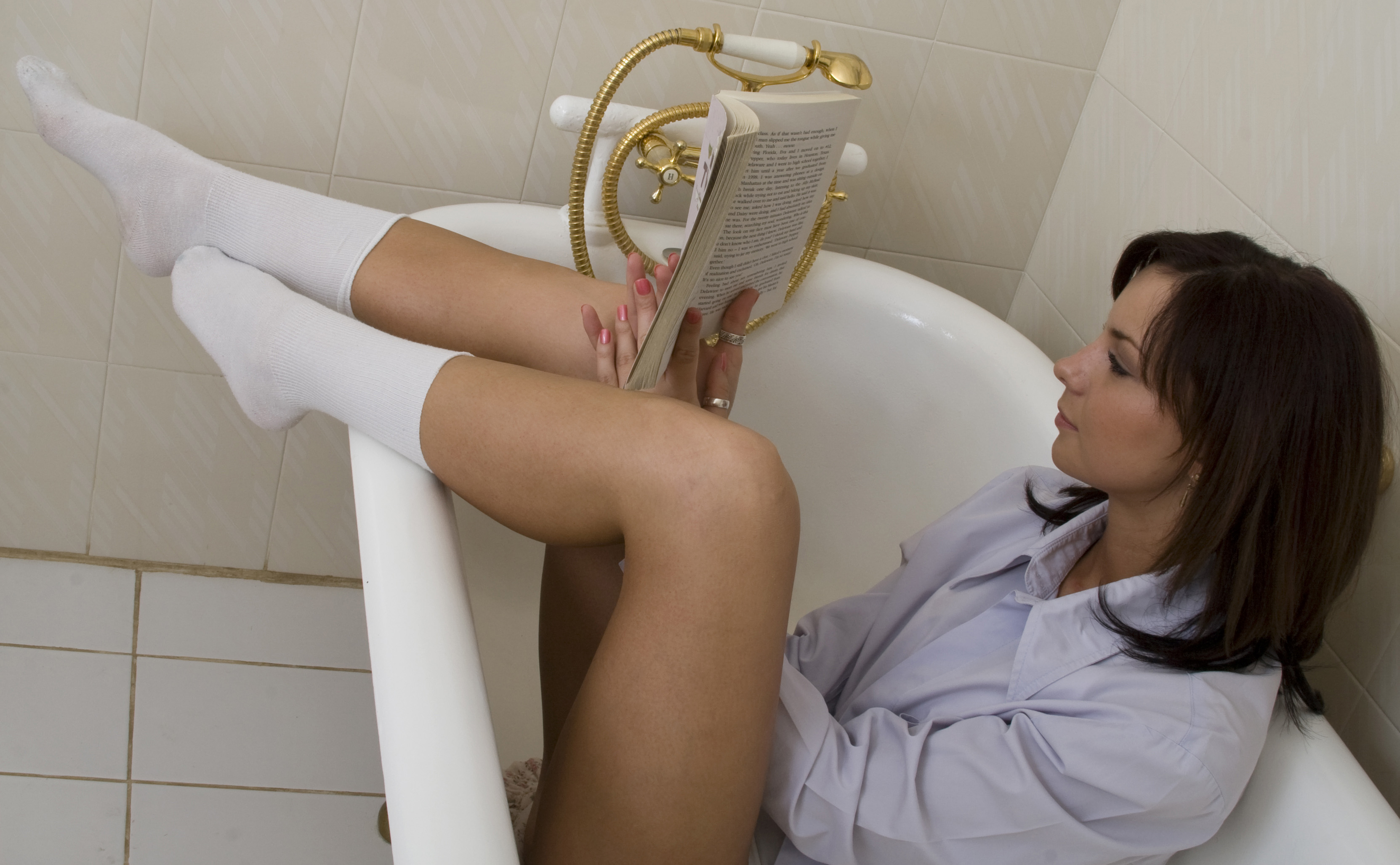 Yes, you do.  I can hear you now.  Aww, doc!  Why are you talking about this first thing in the morning?  Well, a lot of you have them 24 hours a day, so now is as good as a time as any.  I know this topic is a pain (no pun intended), but you should consider reading this before your next bowel movement.
Let’s talk about hemorrhoids, and we’re gonna make this simple.
1. What are they?  Hemorrhoids are swollen veins either inside (internal hemorrhoids) or outside (external hemorrhoids) the anal canal.  It’s not uncommon for people to have both types at the same time.  You should wonder if you have them if and when you experience pain, bleeding and itching to the perianal area.
2. Why do you get them?  It’s all about pressure.  The blood that is circulating to the skin near the anus finds itself in outpoutchings when you strain and stretch the skin while having a bowel movement.  Pregnancy is another time when hemorrhoids become common.  I’ve literally seen hemorrhoids form before my eyes during the straining of childbirth.  The table is set for that in advance, as the pressure of the last two trimesters on the pelvic vessels also causes development of hemorrhoids.  The same goes for the obese.  Plus, you sit too much.
3. How can I prevent them?  You should start with ensuring that you’re eating a high fiber diet (fruits, vegetables and whole grains), exercising and drinking a lot of water.  Becoming constipated and having to strain is a sure way to developing hemorrhoids.  Does anyone remember Al Bundy from Married with Children?  Notice how he always took a newspaper to the toilet?  That’s the other part of prevention.  Allowing your bowel movements to occur on their time-table without you straining keeps you without hemorrhoids.
4. How can I treat them?  The problem with hemorrhoids is they hurt, and hurting causes a vicious cycle.  Because they hurt (and bleed), you don’t want to have another bowel movement.  If you’re not having bowel movements, chances are you’ll get constipated.  If you get constipated, you’ll have to strain and endure pain.  And the cycle continues…  So, in order to break the cycle – WASH yourself (like the young lady in the lead picture).

5. How will your physician treat them? 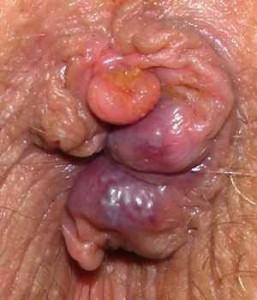 Treatment in an emergency room setting is largely dependent on whether or not the external hemorrhoid has developed a blood clot (as shown in the lead picture).  These are the type that are especially painful and are called thrombosed external hemorrhoids.

By this point, you should be thinking “I’ll take the prevention!”.  Trust me, that’s the correct choice.
As an emergency physician, I’m even more concerned about the possibility of something else being wrong.  Given that 10 million Americans are walking around with hemorrhoids anyway, that rectal bleeding could be due to something else, such as rectal, anal or colon cancer.  You may receive additional examinations specifically to rule out those considerations (they may involve tubes, probes and/or scoping).  Feel free to ask if you really want details.
Feel free to read this again as motivation during your next bowel movement.
Thanks for liking and following Straight, No Chaser! This public service provides a sample of what 844-SMA-TALK and http://www.SterlingMedicalAdvice.com (SMA) offers. Please share our page with your friends on WordPress. We are also on Facebook at SterlingMedicalAdvice.com and Twitter at @asksterlingmd.