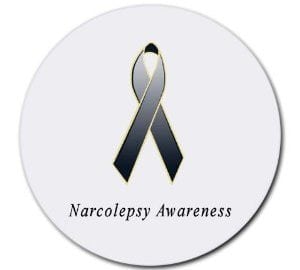 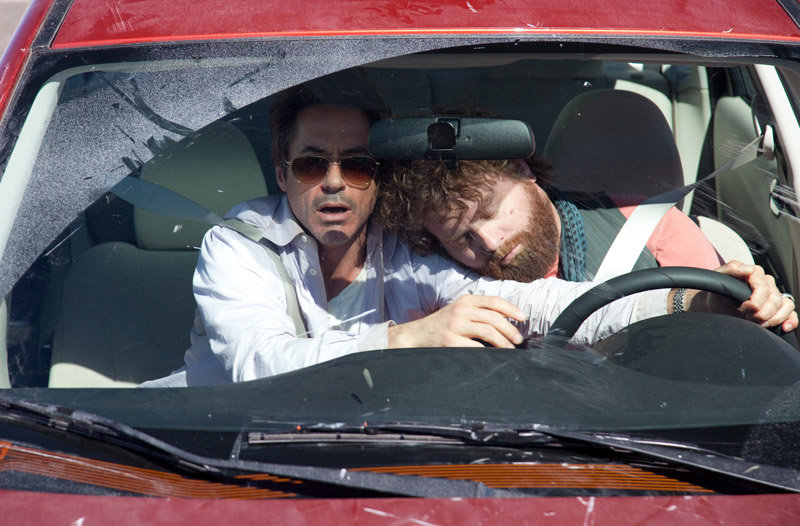 This is part of a Straight, No Chaser series on sleep disorders.

When you hear about narcolepsy, it’s usually in the context of some joke, but it’s a horrifying condition. Looking at the lead picture, imagining blacking out while driving a car.  A diagnosis of narcolepsy should prompt certain lifestyle changes. Narcolepsy is a chronic sleep disorder that causes overwhelming daytime drowsiness and is characterized by an extreme tendency to fall asleep whenever in relaxing surroundings.

To better understand this condition, let’s look at certain truths of narcolepsy.

Narcolepsy is a brain disorder. The part of your brain that regulates your cycle of being awake vs. being asleep is disturbed. The drop attack is not fading into sleep. It is an irresistible shut down. Now, narcoleptics do suffer from severe sleepiness throughout the day, but the sleep attacks aren’t predictable based on how tired one is. 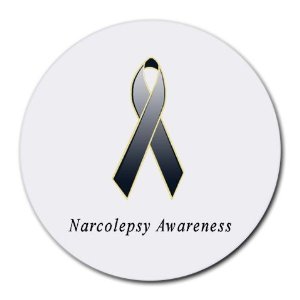 Narcoleptics have severe disruptions of the activities of daily living.

Just remembering that this is a drop attack will help you appreciate the danger of narcolepsy. It can occur at any time during any activity. The unpredictability of the condition renders it very dangerous to the sufferer, and it makes performing at work, at school, in social and in many other settings very difficult.

Narcoleptics are likely suffering from other sleep disorders.

Understand that narcolepsy is a disruption of the sleep/wake cycle. That disturbance can manifest in other ways, including poor sleep quality and frequent nighttime waking. However, narcoleptics do not tend to spend more total time asleep during the day than unaffected individuals.

In addition to the sleep attacks, the main symptoms are excessive daytime sleepiness and cataplexy.

Cataplexy is a sudden voluntary muscle loss while one is still awake—the horror before the horror, if you will. Individuals feel limp and/or unable to move. Other symptoms may include hallucinations and an extension of the cataplexy to outright paralysis before and after the episode. Now the drop attacks themselves typically last seconds to minutes and result in a temporary feeling of refreshment before the sleepiness phenomenon reoccurs.

There’s no special rhyme or reason to who suffers from narcolepsy.

Narcolepsy occurs the world around and in men and women at a roughly equal rate. It typically occurs in children through young adulthood, but it can occur at any age. Surprisingly, it often is underdiagnosed. Don’t let that happen to you. With any form of a blackout or sleep attack, please get evaluated and be sure to ask if the episode could have been narcolepsy.