Straight, No Chaser: The Evidence on the Effectiveness of Corporal Punishment (Spanking) 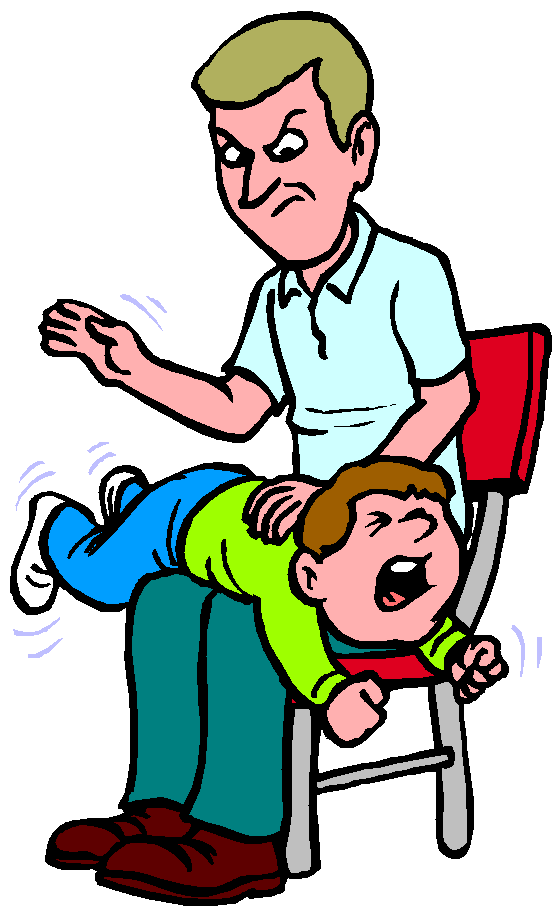 Although we make exceptions, Straight, No Chaser is not in the opinion business. The primary goal of this blog is to provide you with factual and easily understandable information covering medicine, health care, public health and other relevant areas. We want to empower you with information and advice that allows you to be a better decision maker when it comes to matters of your health and wellbeing.
To that end, this series on child abuse has generated a lot of passionate responses without necessarily much in the way of contrary factual information. I would suggest that’s because there isn’t any. The rebuttals to the challenge to learn a better way in preventing damage to children – either through outright child abuse or corporal punishment that has unintended consequences – has been emotional and has either made readers incredibly defensive or (we hope) reflective about what we’re actually doing.
We’ve heard it all this week. 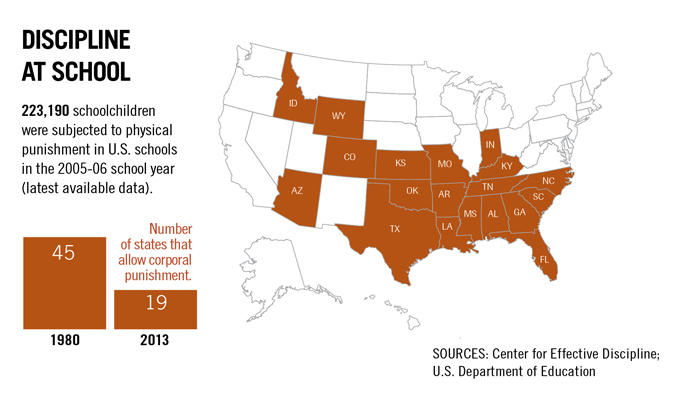 To the assumption: I have the right to raise my child as I see fit. 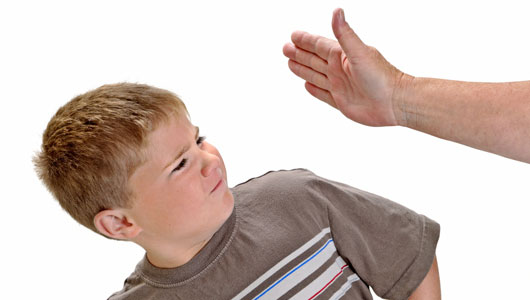 The line between permitted corporal punishment and punishment legally defined as abuse varies by state and is intentionally not clear. Laws typically allow “reasonable force” and “non-excessive corporal punishment.” In other words, you have the opportunity to discipline your children using your discretion. That said, if you are discovered to have crossed a line of “reasonable force” as determined by those in the system designed to review cases and protect children from abuse, you will be prosecuted. This is exactly what is unfolding in the case of Adrian Peterson, football player for the Minnesota Vikings.
Your well-intentioned spanking that turns into child abuse is not like a parking ticket; you shouldn’t expect to get a warning. Mandatory reporting laws require that persons witnessing certain visible injuries along with reports by a child of abuse to report it to the local Child Protective Services (CPS) or equivalent agency charged with the protection of the child. Such agencies operate on definitions of child abuse provided by each state’s health department. These definitions are often very different from the exceptions provided in the criminal code and often include ability of these entities to act decisively without further engaging the legal system.
To the belief: Physically disciplining my child will make them better. 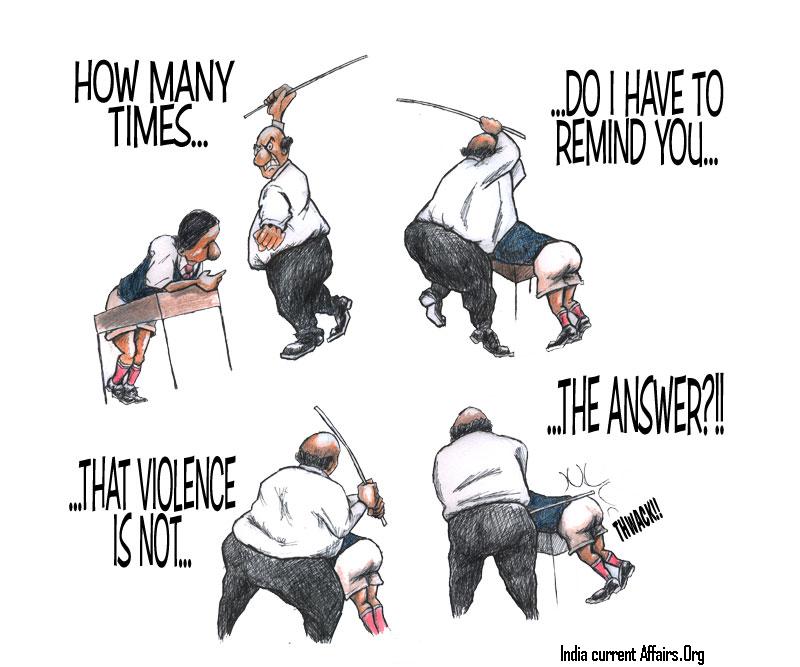 The data on this question represent over 60 years and approximately 90 research studies, including summary analysis of all the data collected. In other words, this is the stuff of scientific review, not opinions.
Let me begin by sharing evidence that the above assumption is correct. This evidence is pretty much limited to one consideration. Corporal punishment does appear to reduce the short-term risk of repeating certain undesirable behaviors.
Now to the avalanche of evidence to the contrary: 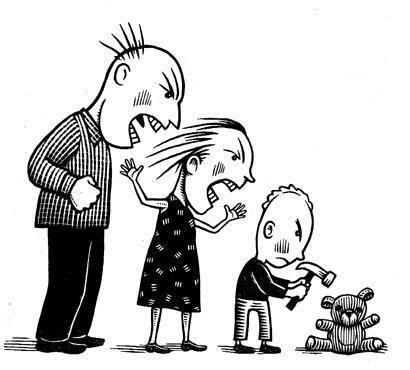 What does this mean in terms of the role of spanking in disciplining children? Well, you’re their parents, so you retain the ultimate decision in what you do within your homes, but here’s some perspectives to let you know where the standard of care has moved.

On another level, this is largely about cognitive dissonance. No one is suggesting you’re a bad parent because you’re engaged in behaviors that have been passed on for generations and appear to have built strength and character. Just as different treatments for diseases evolve over time, open your mind to at least thinking through the facts presented to you to determine if you still think this is the best course of action for your children. Of course, your reading this blog suggests that you are that open-minded.
To the concern: Of course you’re thinking “So what’s the better way to discipline children?”
That’s the topic for another blog down the road, but here is what we do know from child and behavioral psychology: 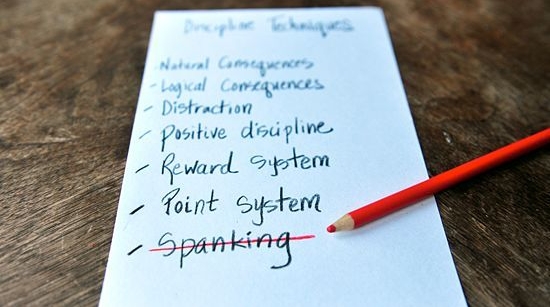 Let’s make sure your behaviors reflect your desire to teach your children rather than express your anger.
Thanks for liking and following Straight, No Chaser! This public service provides a sample of 844-SMA-TALK and http://www.SterlingMedicalAdvice.com (SMA). Enjoy some of our favorite posts and frequently asked questions as well as a daily note explaining the benefits of SMA membership. Please share our page with your Friends on WordPress, on Facebook at SterlingMedicalAdvice.com and on Twitter at @asksterlingmd.
Copyright © 2014 · Sterling Initiatives, LLC · Powered by WordPress