Straight, No Chaser: Circumcision – To Do or Not to Do? 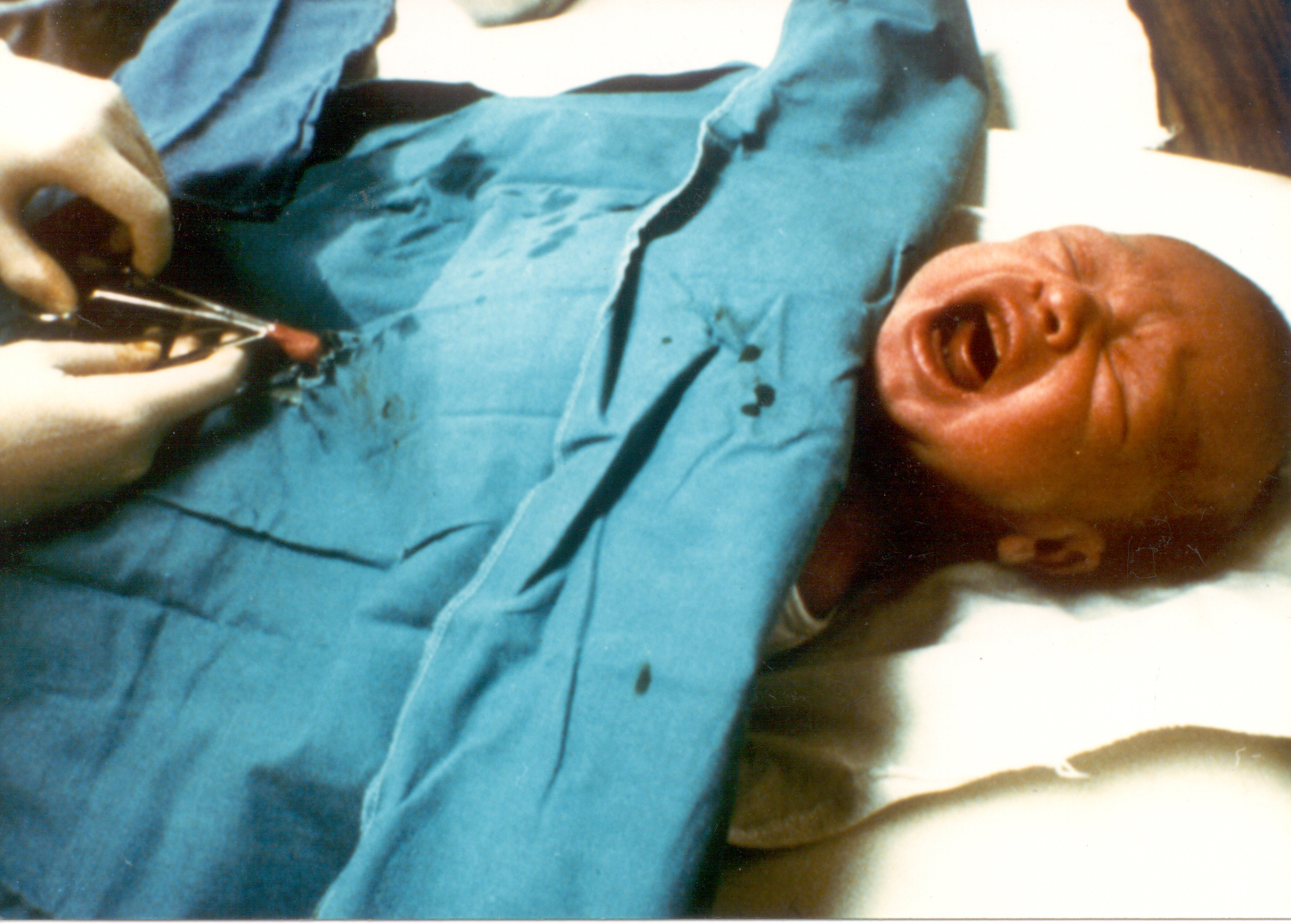 As a medical professional, circumcision has long been one of those things that’s made me go hmmm…. If your religious beliefs include this as a ritual or ceremony, fine.  I get it, and I have no criticism at all.  No disrespect is intended.  Otherwise, circumcision is largely a procedure looking for an indication.  Quick, tell me what other elective surgical procedure or harmful activity of any type is allowed on children, much less newborns?  While I’m waiting for you to think about an answer that doesn’t exist, let’s recap the procedure and the medical logic behind it.
As you know (and men are painfully aware – pun intended), circumcision is the surgical removal of the skin over the glans (tip) of the penis.  Over the last 30 years, the rate of males receiving the procedure has dropped from 64.5% to 58.3%, according to the National Center for Health Statistics.  Worldwide about 30% of males are circumcised, and of those receiving it, the religious influence is largely present. 69% of those being circumcised are Muslim and 1% are Jewish (Circumcision is part of religious rituals in both religions.).
Let’s cut to the chase (no pun intended): Here are the best arguments for circumcision.

Here are criticisms of the decision to have circumcision.

Honestly, both the risks and benefits are quite overstated.  Circumcision doesn’t appear to be a medically necessary procedure, but it isn’t an especially dangerous one.  Interestingly, the American Academy of Pediatrics’ latest comment on circumcision is that the benefits of circumcision outweigh the risks, which stops short of recommending routine circumcision for all.  Even that equivocal smacks of conflict of interest, given who’s performing the procedure at a significant cost to the consumer.  Again, this appears to be a procedure looking for an indication…
If I was having this conversation in Africa, where the sexually transmitted infection rate is substantially higher and can be significantly reduced by circumcision, we’d be having a different conversation.  If my Jewish or Muslim friends and colleagues were asking my medical advice on the safety of getting the procedure done as part of their religious ceremonies, we’d be having a different conversation.  However, we’re not, and for the population in general, it’s safe to say that – various preferences (for various reasons) aside – there’s no compelling reason to recommend circumcision on all newborn males.  Make your judgment based on facts, not a whim.  And that’s medical straight talk.  Oh, and guys – sorry about the picture.  That wasn’t a good day.

0 thoughts on “Straight, No Chaser: Circumcision – To Do or Not to Do?”