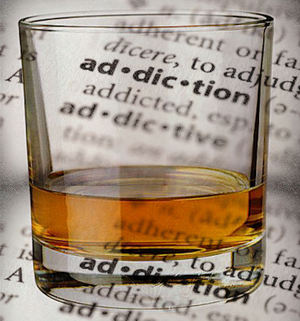 With all the focus of late on other forms of drug use and abuse (e.g., methamphetamine, marijuana, opiates), alcohol abuse seems to be lacking the attention it deserves. Fully one in six people in the United States has a drinking problem. In this segment of the Straight, No Chaser series on alcohol, we will explore problem drinking.
“Problem drinking” is a way of describing alcohol intake that causes problems with your functioning. Alcohol abuse is an episode or continued excessive alcohol consumption that causes problems with your daily living activities, such as family or job responsibilities. Of course, a single episode of alcohol abuse can cost you your life if you’re an impaired driver who runs into a tree or some other calamity befalls you.

Alcoholism is alcohol dependence, which is composed of two separate considerations: