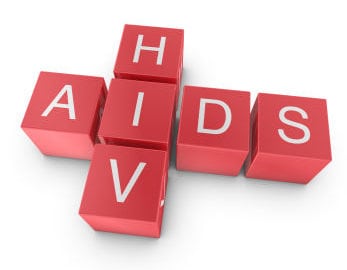 Signs and Symptoms of AIDS
While the virus itself can sometimes cause people to feel sick, most of the severe symptoms and illnesses of HIV disease come from the opportunistic infections that attack the infected individual’s compromised immune system.
When HIV infection progresses to AIDS, many people begin to suffer from fatigue, diarrhea, nausea, vomiting, fever, chills, night sweats, and even wasting syndrome at late stages.
Unless symptoms are discovered late, HIV/AIDS is much better being diagnosed early based on risk factors and exposures. That said, use the knowledge provided to prompt evaluation and testing.
Feel free to ask your SMA expert consultant any questions you may have on this topic.
Order your copy of Dr. Sterling’s new book Behind The Curtain: A Peek at Life from within the ER at jeffreysterlingbooks.com, iTunes, Amazon, Barnes and Nobles and wherever books are sold.
Thanks for liking and following Straight, No Chaser! This public service provides a sample of what http://www.SterlingMedicalAdvice.com (SMA) and 844-SMA-TALK offers. Please share our page with your friends on WordPress, like us on Facebook @ SterlingMedicalAdvice.com and follow us on Twitter at @asksterlingmd.
Copyright © 2016 · Sterling Initiatives, LLC · Powered by WordPress