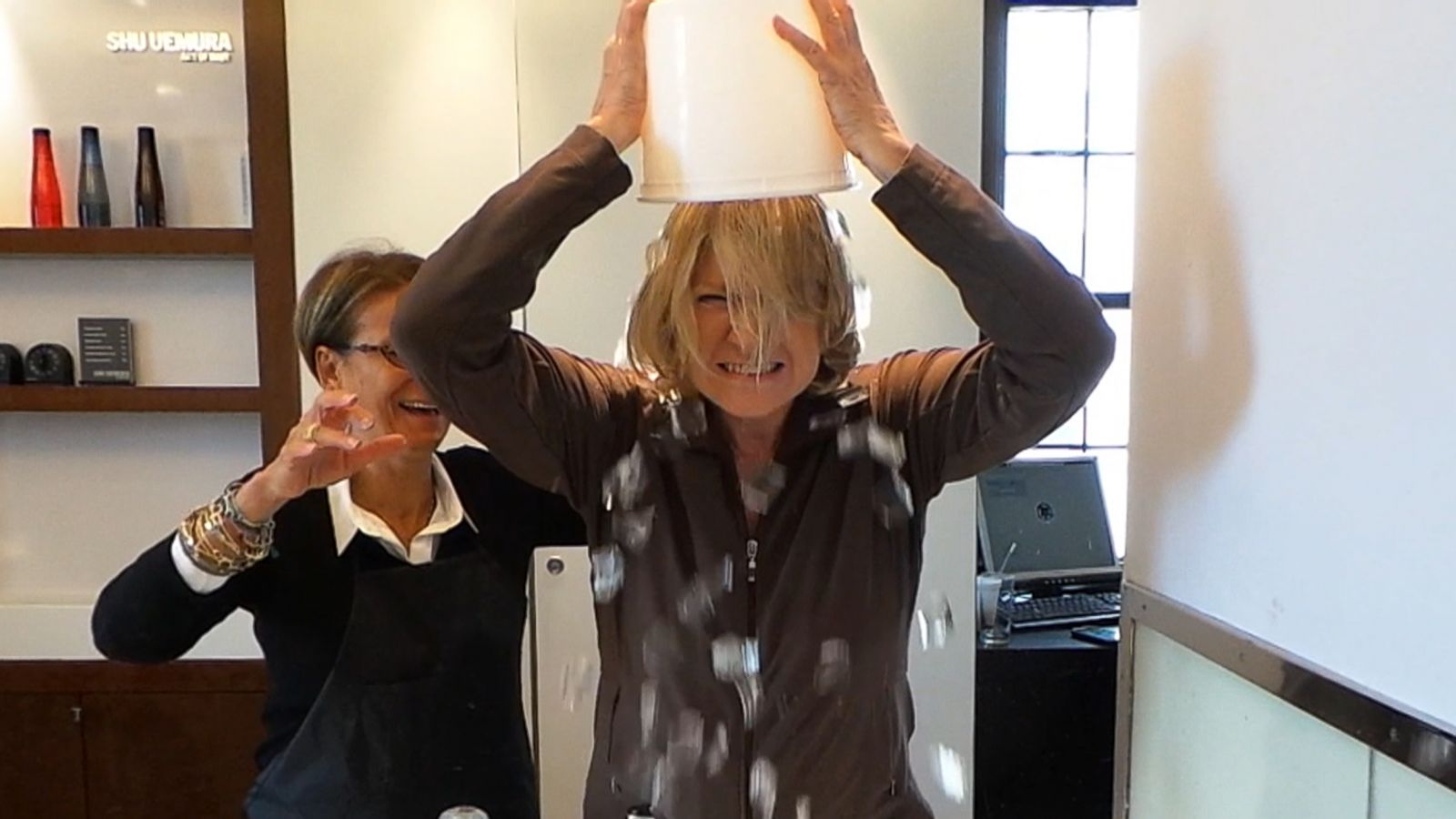 There’s no longer an ice bucket challenge, but the disease known as Lou Gehrig’s disease still is around. However, I have to ask… Do you have any idea what the disease is? In the overwhelming likelihood that you do not, this Straight, No Chaser is going to provide you with a few facts about ALS, so you can at least know why you were getting all wet. ALS is actually a very complicated disease for the layperson to understand (and it’s even worse for the 12,000 or so Americans with definitive diagnosis), so I’ll break it down in five questions. 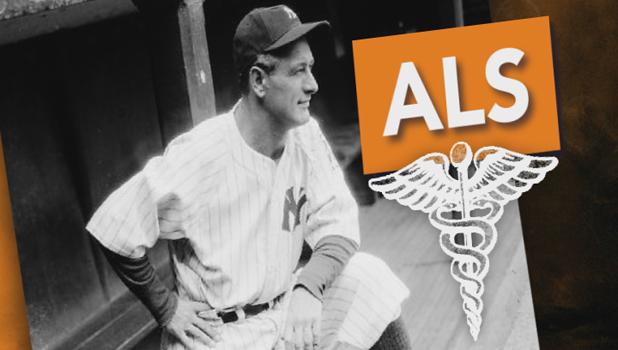 What is ALS?
The medical description of ALS is a progressive neurodegenerative disease that affects those nerve cells in the brain and in the spinal cord that control voluntary muscle movement and power. Decomposing that medical jargon, this disease
1) creates a dysfunction of certain areas of the brain and nervous system and the associated nerves and muscles controlled by them,
2) worsens over time, and
3) it often culminates in irreversible deterioration and loss of function in the affected organs or tissues. 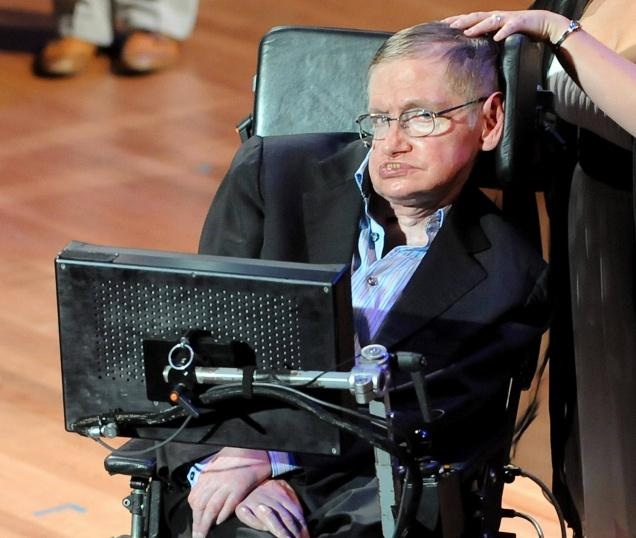 So what’s the dysfunction?
Remember that the brain controls the activities of the rest of the body. If nerve cells in the brain and spinal cord are dying, your functions associated with those cells go away. In ALS, based on the type of cells affected (motor neurons), what is affected results in a loss of the ability of the brain to initiate and control muscle movement.
Does ALS involve all muscles?
No. There are organs and tissues of the body (most notably the heart and digestive system) that aren’t under voluntary control. These areas are spared from the effects of ALS. 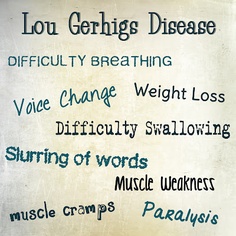 What are the symptoms?
Since the brain can’t control those muscles under your voluntary control, symptoms are somewhat predictable and include the following.

What’s the treatment for ALS?
There is no cure for ALS. There is also no treatment that halts or reverses progression. However, there is a drug named riluzole that modestly slows the progress of ALS. The remainder of treatment efforts involves providing episodic relief of symptoms.
This is why your contributions are of value. There is ongoing research that is promising. Even if you didn’t take the ice bucket challenge, you can still make a difference. Go to www.alsa.org  to learn more.
Feel free to ask your SMA expert consultant any questions you may have on this topic.
Order your copy of Dr. Sterling’s new book Behind The Curtain: A Peek at Life from within the ER at jeffreysterlingbooks.com, iTunes, Amazon, Barnes and Nobles and wherever books are sold.
Thanks for liking and following Straight, No Chaser! This public service provides a sample of what http://www.SterlingMedicalAdvice.com (SMA) and 844-SMA-TALK offers. Please share our page with your friends on WordPress, like us on Facebook @ SterlingMedicalAdvice.com and follow us on Twitter at @asksterlingmd.
Copyright © 2016 · Sterling Initiatives, LLC · Powered by WordPress