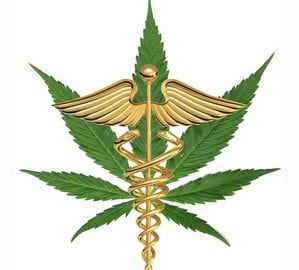 Let’s start by getting the obvious out of the way. For those of you who keep asking me: Yes, I’m finally discussing the use and effects of marijuana. In this series, we will review the facts (and only the facts) on its clinical effects, the health risks and benefits, intoxication, public health considerations and myths, facts and fiction. Let’s get started. 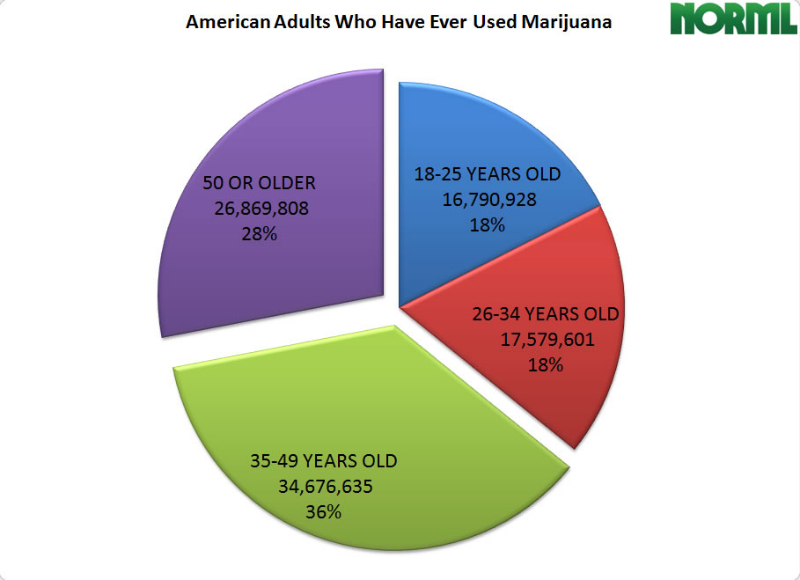 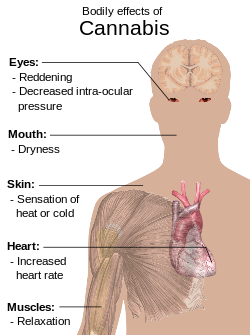 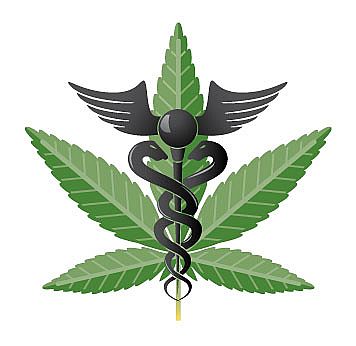 If this part of the conversation seemed simple to you, it’s because marijuana is a rather simple drug on many levels. That said, I know what your questions are! Next up, we’ll address many myths and controversies involving marijuana. Feel free to ask any questions you have on this topic.
Thanks for liking and following Straight, No Chaser! This public service provides a sample of what http://www.SterlingMedicalAdvice.com (SMA) offers. Please share our page with your friends on WordPress. We are also on Facebook at SterlingMedicalAdvice.com and Twitter at @asksterlingmd.