Straight, No Chaser In The News: Ebola Virus – Likely Not Coming Soon To a City Near You 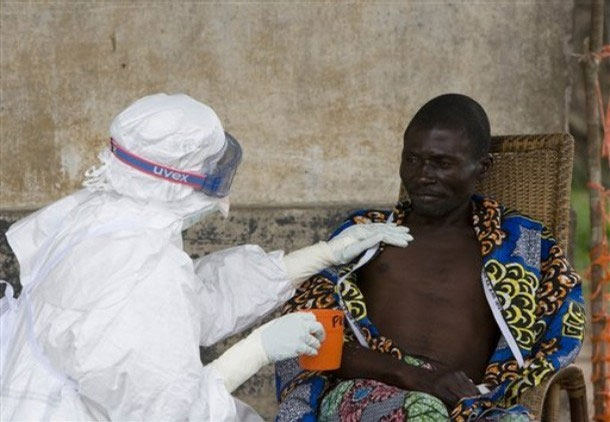 We must be doing something right when so many of you are asking about Ebola virus. I say that because of the incredibly high probability that neither you nor I will ever see a case of Ebola. In the news is an outbreak of the Ebola virus in West Africa. In this Straight, No Chaser, we will discuss the threat and spread of Ebola, and in a subsequent post, we will review the disease itself.
The basis of concern of diseases such as Ebola is we have become a global community. Worldwide travel now imports and exports diseases in a way not previously common, exposing far-flung populations to seemingly esoteric and rare conditions. The concept that a deadly disease such as Ebola virus is simply a plane ride away is a scary one. 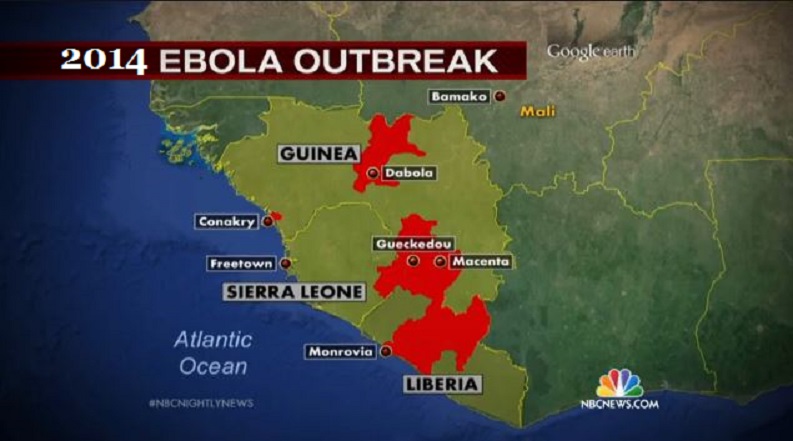 According to the Center for Disease Control and Prevention (CDC), Ebola has infected 1,323 people and killed 729 people in the current outbreak, which includes Liberia, Guinea and Sierra Leone. The Director of the CDC has described this outbreak as follows: “This is a tragic, painful, dreadful, merciless virus. It is the largest, most complex outbreak that we know of in history.” Notably, as the World Health Organization (WHO) has mobilized medical attention and support to those in need, some of those providing care have become infected. As such…
Your concerns are straightforward:

Focusing on the United States, the answers to both questions are yes, but the risk of your becoming infected are so remote that you should simply understand how to avoid the threat. Furthermore it is important to understand that bringing an infected American home for treatment (as is occurring in Atlanta) is not the same as exposing the population to the disease. 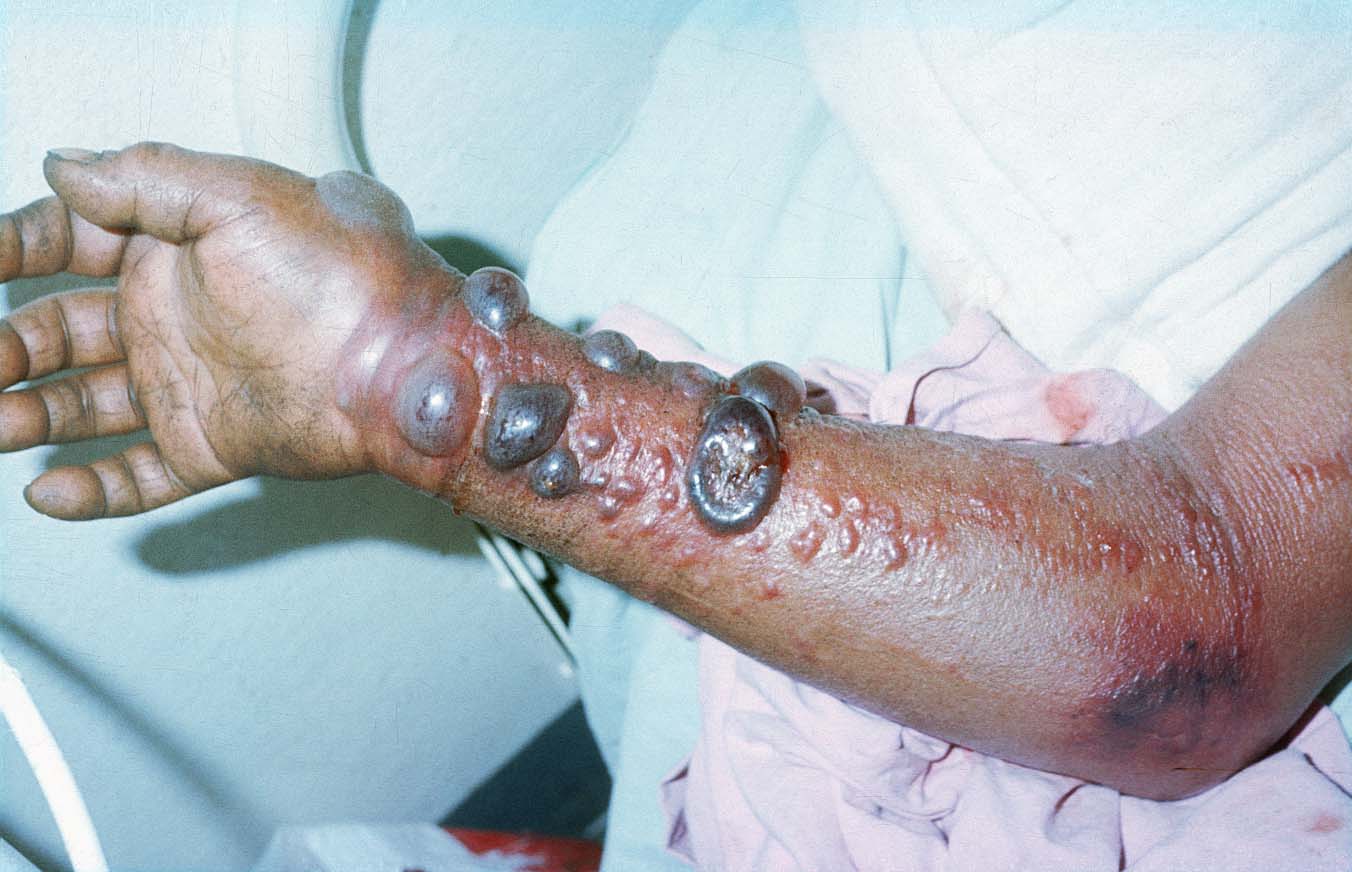 And so, here are some quick facts for your consideration:

What should you do? Continue the same diligence you should be applying to your health everyday.

We end this post with another two thoughts from the Director of the CDC: