Straight, No Chaser: Breaking News You Can Use – Sarin Nerve Gas Poisoning in Syria 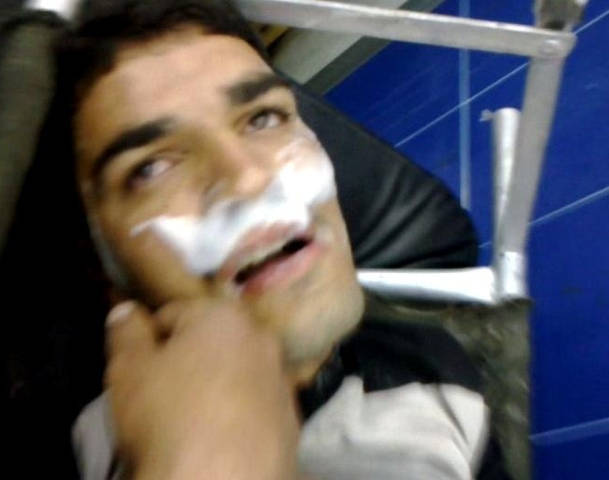 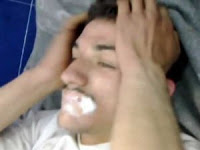 Just when I thought I was done with toxins for a while…  U.S. Secretary of State John Kerry has announced that autopsies of victims in Syria are testing positive for the presence of Sarin, a powerful and volatile nerve agent created around the time of WWII in Germany.
Nerve agents fall into a category of substances known as anticholinesterase inhibitors.  These chemicals are known best to the public as either nerve gas or insecticides.
Here’s what you need to know about sarin and other agents like it:

So that’s the short version.  It’s a horrible way to die and an effective way to commit mass murder.  This should help understand some of the international uproar about a government that would do such a thing to its people, assuming that proves to be the case.

0 thoughts on “Straight, No Chaser: Breaking News You Can Use – Sarin Nerve Gas Poisoning in Syria”