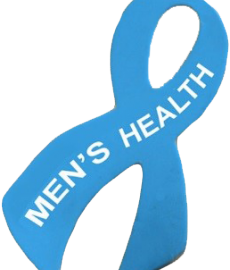 We like to use Fathers’ Day to launch Men’s Health Awareness. Join us, and continue the love and support you offered the men in your life! 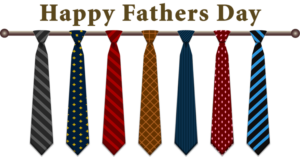 Take a moment to think through the variety of concerns of our fathers. 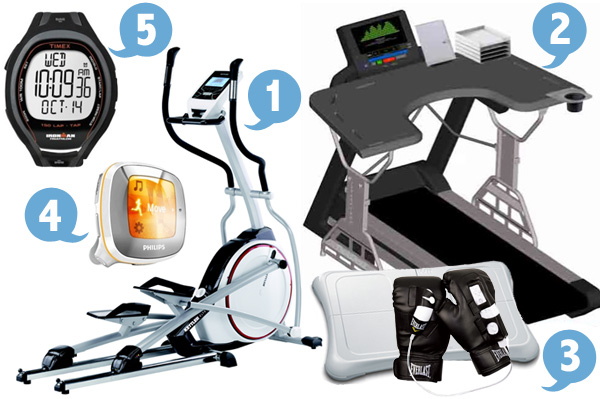 All of this is meant to point out the need for health prevention in a group that utilizes health care much less than women and children. If you’re in the gift giving mood for your fathers, do better than that not-so-attractive tie. Think health. Get one of those health monitors that track steps, eating and sleeping habits. How about a treadmill? Try a safety helmet if he’s a motorcycle rider. Grab some manly mittens for the grill. Get him a back brace or a dolly to help with the duties he performs around the house. Make him an appointment to see his physician. 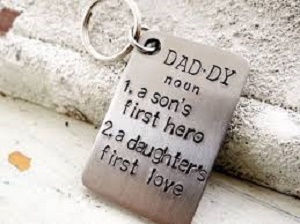 As a father, when I think of my health and what my loved ones can best do to contribute to it year-round, I think of happiness. Fathers are providers and protectors. If you’re lucky enough to still have your father around, take a moment, and let him know the ways he’s contributed to your happiness. That’s pretty simple and shouldn’t be that much to ask. Don’t discount the impact of happiness on health. 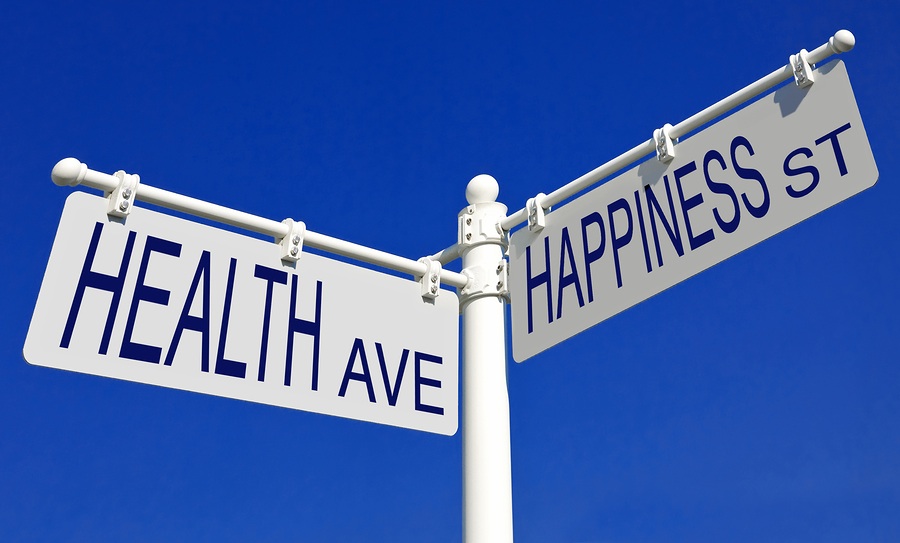 On Straight, No Chaser, we often discuss the intersection of health and happiness, and during Men’s Health Week and on a day like Father’s Day, that discussion becomes both important and meaningful. It is quite likely that on this day, fathers everywhere are reflecting on the meaning of life and realizing that fatherhood is our ultimate legacy. So while you’re rewarding your favorite guy (with healthy food, no doubt), lay the love sauce on a little thick. It’s needed and will be appreciated.  Happy Fathers’ Day to all those deserving men out there. Now let’s get into some health and medical facts.

Who is the Weaker Sex?

Men as Victims of Homicide

Read these additional Straight, No Chaser posts for general and specific information on points related to men’s health. 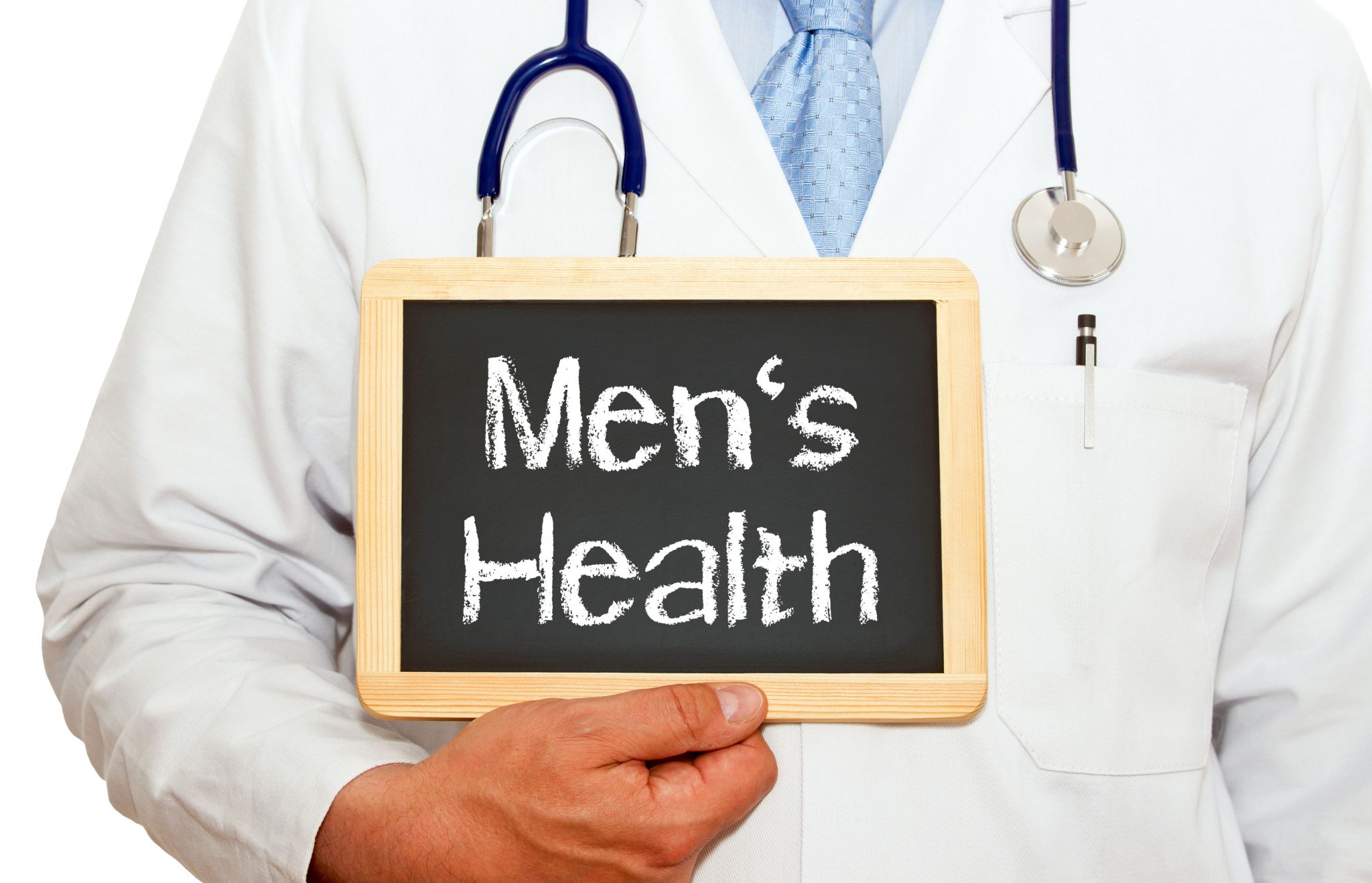