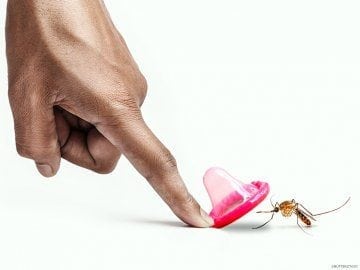 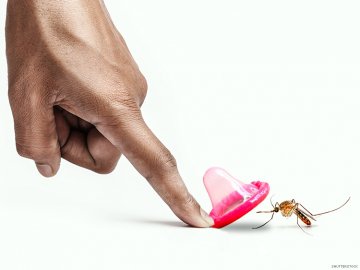 In the news is the discovery that the Zika Virus appears to have been sexually transmitted in Dallas County, Texas. There appears to be much angst about this, but let’s offer some perspective.

For starters, review this Straight, No Chaser for a refresher on transmission, symptoms and complications of the Zika Virus. 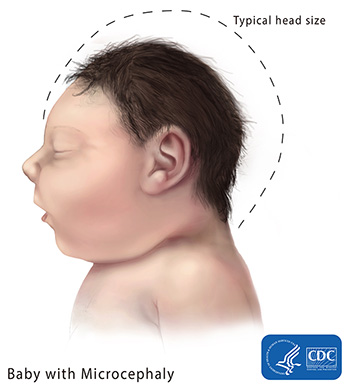 What’s the particular concern with the news of sexual transmission? Consider that a theoretical question.

All of this is to say that it’s not very likely that the introduction of the Zika virus as a sexually transmitted infection would change very much in our habits. That said, you would do quite well to take simple steps to avoid exposure. 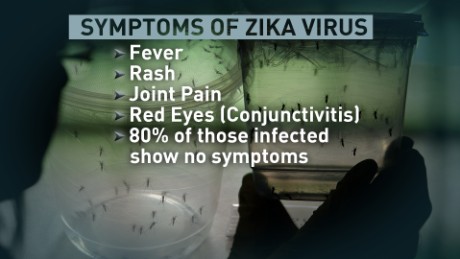 As spring and warmer climates arrive, be mindful of preventive strategies to avoid mosquito bites and the diseases they bring. And always be smarter than the pack. Use condoms.
Feel free to ask your SMA expert consultant any questions you may have on this topic.
Order your copy of Dr. Sterling’s new book Behind The Curtain: A Peek at Life from within the ER at jeffreysterlingbooks.com, iTunes, Amazon, Barnes and Nobles and wherever books are sold.
Thanks for liking and following Straight, No Chaser! This public service provides a sample of what http://www.SterlingMedicalAdvice.com (SMA) and 844-SMA-TALK offers. Please share our page with your friends on WordPress, like us on Facebook @ SterlingMedicalAdvice.com and follow us on Twitter at @asksterlingmd.
Copyright © 2016 · Sterling Initiatives, LLC · Powered by WordPress