This Straight, No Chaser looks at the attributes of genius and focuses on the seemingly tortured mind of many such individuals. 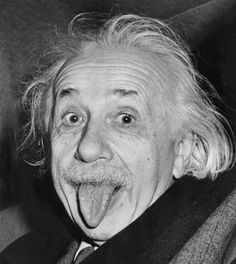 Lately I’ve been thinking about a saying I’ve heard for years. “Genius lives on the other side of the fence from insanity.” Quite a few of history’s most celebrated geniuses have embodied this concept. These include renowned artists Vincent van Gogh and Frida Kahlo, literary giants Virginia Woolf, George Orwell, Leo Tolstoy, Edgar Allan Poe, Leo Tolstoy and Sylvia Plath, musicians such as Mozart and Beethoven, scientists such as Sir Isaac Newton and any number of comedic geniuses from Richard Pryor to Robin Williams. 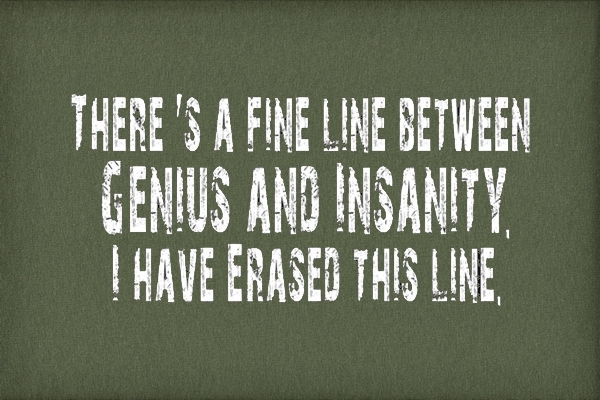 The idea of the tortured genius is not new; in fact the concept is, well, tortured. Research has analyzed this concept from many different angles. The following conclusions are both proven by research and generally accepted within the population at large. 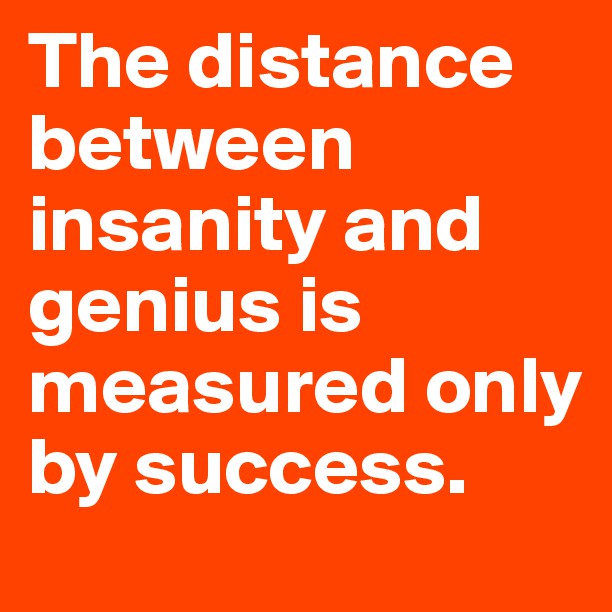 The fundamental questions one might consider when looking at your eccentric, friendly neighborhood genius are as follows:

Be reminded that there are many different forms of mental illness, featuring wildly different clinical signs. Notably, creativity is most strongly linked to mood disorders. These most prominently include bipolar disorder (previously known as manic-depressive disorder), in which individuals display dramatic mood swings between extreme happiness (aka as “mania”) and severe depression.

Medical research on this issue has uncovered some interesting facts: 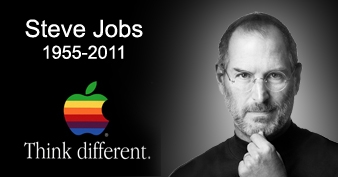 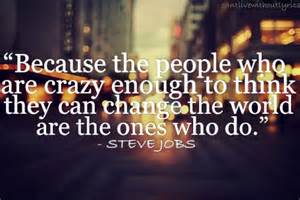 The Importance of Functionality

The important consideration here is the notion of functionality. A prominent part of the definition of various psychoses is the inability to function. Perhaps the difference between creative, eccentric and psychotic individuals is to be found in the relative ability to channel that creativity toward productive and societal-accepted endeavors. Of course the concern with the tortured genius is in spite of all evidence to the contrary, including fame, fortune and love, some of these individuals still spiral into depression and other mental illnesses. In some instances, this ends tragically with the loss of life. 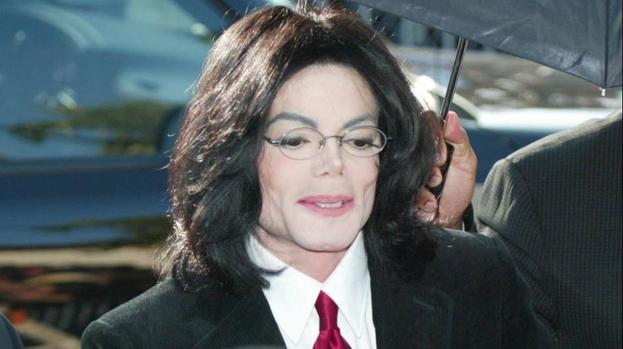 Be mindful that those individuals who display abnormality of thought – even if what you see is creativity or extreme intelligence – have abnormality of thought, or at least unconventional means of thinking. Sometimes this results in horrible outcomes. Take the time to care and make sure your genius isn’t a tortured one.