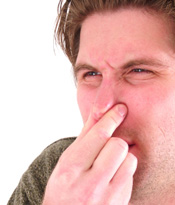 Obligatory disclaimer: this blog is in response to a reader request (Thank you?), not a commentary on the quality of your Thanksgiving cuisine… and we’re off…
There’s an obvious joke here about the native smell of stools, but that’s not what we’ll be discussing today. Most people are aware of how their stools normally smell. How should you react when your stools are abnormally foul-smelling?
Let’s address this conversation by understanding what normally produces the smell and consistency, what causes changes in the smell and what should prompt you to get evaluated.
Normally your stools smell the way they do because of a combination of them being waste products of certain food (which once digested and impacted by resident bacteria in your lower intestines release foul-smelling by-products) and releasing flatulence (gas).
It should stand to reason that conditions that change either the composition of your stools (e.g. a change in your diet), the presence of bacteria in your lower intestines (e.g. taking antibiotics) or conditions changing the production of gas or absorption of your food would lead to foul-smelling stools, and indeed these are common causes.
There are significant medical conditions associated with the above, including the following:

Foul-smelling stools should always warrant concern and reflection on whether any dietary changes might have caused the change. Here are some signs that, if present should prompt a visit to the ER or a conversation with your SterlingMedicalAdvice.com expert.

Finally, as long as I have your attention, remember to wash your hands and fully cook your meats. These simple preventable steps can ward off many conditions that affect your digestive tract.
Thanks for liking and following Straight, No Chaser! This public service provides a sample of what http://www.SterlingMedicalAdvice.com (SMA) offers. Please share our page with your friends on WordPress. We are also on Facebook at SterlingMedicalAdvice.com and Twitter at @asksterlingmd. 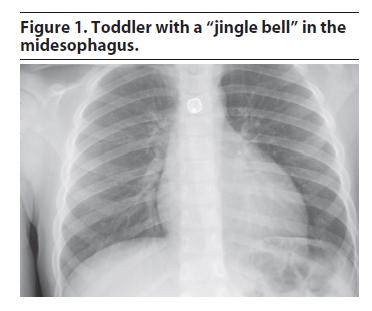 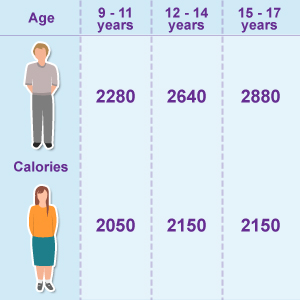 In all honesty, if you are staying within the daily calorie intake range, then yes, it’s possible. That said, foods that are bad for weight loss cause your blood sugar levels to rise and drop quickly, making you hungry. Of course, if you are craving more food, you are going to take in excessive calories and gain weight. That’s why eating nutritious foods will help you lose the weight and keep it off.
Thanks for liking and following Straight, No Chaser! This public service provides a sample of what http://www.SterlingMedicalAdvice.com (SMA) will offer beginning November 1. Until then enjoy some our favorite posts and frequently asked questions as well as a daily note explaining the benefits of SMA membership. Please share our page with your Friends on WordPress, and we can be found on Facebook at SterlingMedicalAdvice.com and on Twitter at @asksterlingmd.
Copyright © 2013 · Sterling Initiatives, LLC · Powered by WordPress