Medically speaking, it really wasn’t long ago when dozens of cases of lead poisoning in Flint, Michigan occurred. Of course, this was a result of elevated levels of lead in the city’s drinking water supply. This followed inadequate preventive treatment of the water supply, which is a necessary step in the provision of public health. The water had become contaminated from aging pipes in the Flint river, which became relevant after the city switched its water supply from Detroit sources in 2014. It’s hard to fathom that the number of poisonings was so high the city declared a state of emergency. It’s even harder to accept the suboptimal response that occurred to the emergency.

In case you’re wondering, yes, this could happen to you. If you read on, we’ll tell you how to minimize your exposure. Let’s review some frequently asked questions.

What is lead poisoning? Why is it dangerous?

Lead is a chemical element (“mineral”) that is quite poisonous in humans. Swallowing or breathing lead dust can cause major health problems, both immediately (with a very high exposure), or more commonly, over time with ongoing exposures to low levels. The particular concern is in exposure to children. As is the case with head injuries or most any other type of insult to a developing child’s brain and nervous system, a significant risk to one’s mental development occurs apoteksv.se. The younger the child, the more dangerous the exposure is; the highest risks are in the unborn. 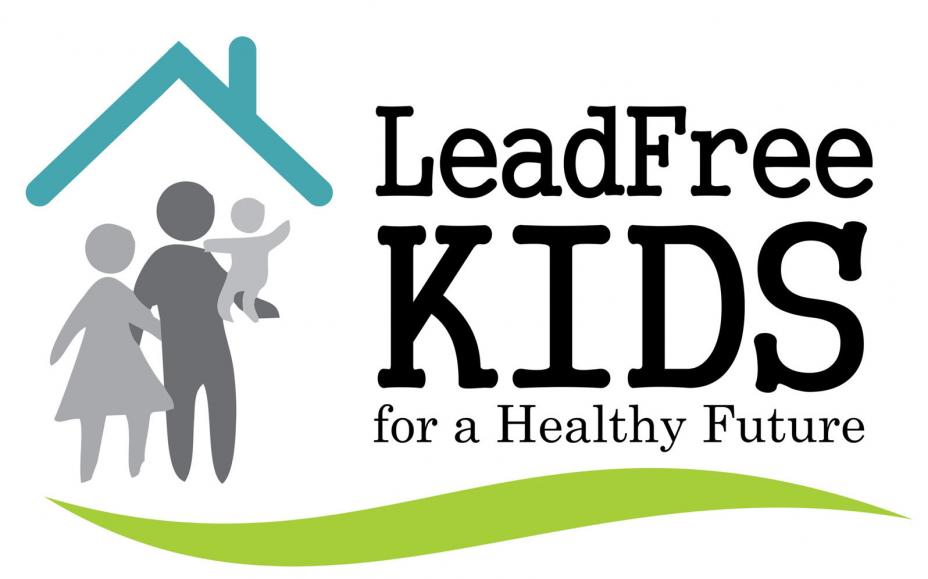 How does one get poisoned? What are the risk factors?

Lead used to be very common in gasoline and house paint in the U.S., but lead based paint was banned in 1978. It is estimated that approximately 4 million Americans are still significantly exposed to potentially toxic levels of lead, because lead basically is everywhere, including old house paint, new toys, dust, dirt and gasoline. Children living in cities with older houses are more likely to have high levels of lead.

Here’s a quick list of lead exposures (there are many other potential exposures):

How does lead poisoning get identified? What are the signs and symptoms?

Lead poisoning can affect many different parts of the body, and symptoms can range from nothing obvious to dramatic mental impairment. Symptoms are more prominent as blood lead levels get higher.

Lead is much more harmful to children than adults because it can affect children’s developing nerves and brains. The younger the child, the more harmful lead can be. Unborn children are the most vulnerable.

It’s important to reiterate that many with lead poisoning won’t have signs of illness early on. If you believe your environment poses a risk, you should ask to be checked. Symptoms are often nonspecific, but if you can remember groupings of symptoms, you’d be on the right track.

The next Straight, No Chaser will address prevention and treatment strategies.