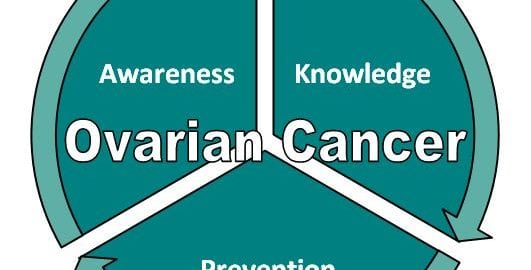 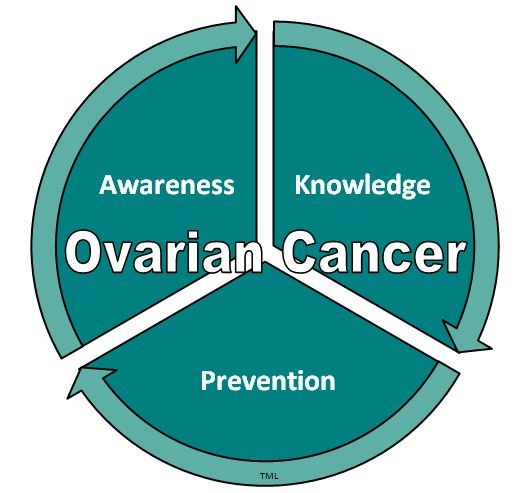 You are likely aware that the ovaries produce a women’s eggs as well as being the main source of the female’s sex hormones. Ovarian cancer is not the most common gynecological cancer. In fact, it only causes approximately 3% of cancers in women. However, it’s an important one to know because it causes more deaths than any other cancer of the female reproductive system. It is impossible to do justice to ovarian cancer in one blog, so this Straight, No Chaser will feature frequently asked questions on the topic.

How serious is ovarian cancer? 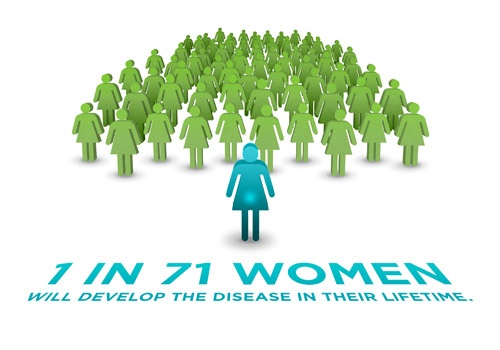 Very. According to the American Cancer Society (ACS), in 2018 the following is expected:

The lifetime risk of dying from invasive ovarian cancer is about 1 in 108.

Who is relatively more likely to obtain ovarian cancer?

What increases the risk of developing ovarian cancer? 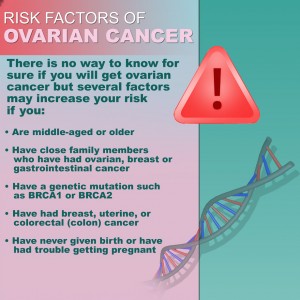 Factors linked to an increase in ovarian cancer risk include the following:

Do any actions reduce the risk of developing ovarian cancer?
This needs to be discussed with your physician, as your individual circumstance has a lot to do with actions you can take to lower your risk. That said, general factors linked to a lower risk of ovarian cancer include the following: 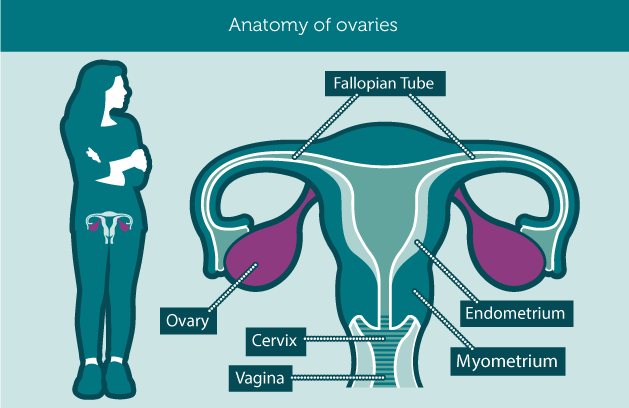 Can ovarian cancer be found early? Are there screening tests?
Only about 20% of ovarian cancers are found at an early stage. Those that do find it early have an improved chance of successful treatment. About 9 out of 10 women treated for early ovarian cancer will live longer than 5 years after the cancer is found. The best way to find ovarian cancer is to have regular women’s health exams and to see the doctor if you have symptoms. So far, no screening tests have been shown to lower the risk of dying from ovarian cancer, therefore no tests are recommended.

What are the signs and symptoms of ovarian cancer? 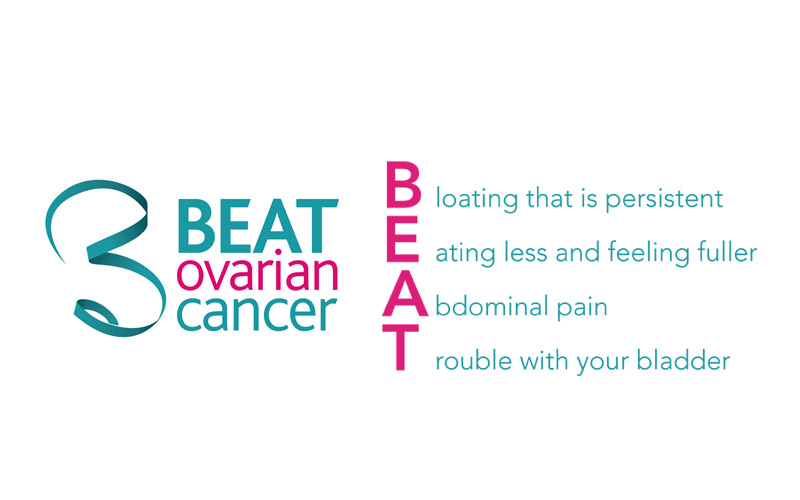 Two of the issues in detecting ovarian cancer are symptoms often aren’t present early in the cancer process, and even when symptoms occur, they are easily confused with symptoms more often caused by other things. It’s reasonable to suggest to you that routine evaluation for problems in your gynecological system, particularly those that make you feel different than normal and/or are persistent should prompt an evaluation by a physician.

The most common symptoms are:

Other symptoms can include:

If you have any of these problems, talk to your doctor so that the cause can be found.
Diagnosis, treatment, staging and recovery considerations are discussed at www.sterlingmedicaladvice.com.

Feel free to ask your SMA expert consultant any questions you may have on this topic. Take the #72HoursChallenge, and join the community. As a thank you for being a valued subscriber to Straight, No Chaser, we’d like to offer you a complimentary 30-day membership at www.72hourslife.com. Just use the code #NoChaser, and yes, it’s ok if you share!

Thanks for liking and following Straight, No Chaser! This public service provides a sample of what http://www.SterlingMedicalAdvice.com (SMA) and 844-SMA-TALK offers. Please share our page with your friends on WordPress, like us on Facebook @ SterlingMedicalAdvice.com and follow us on Twitter at @asksterlingmd.
Copyright © 2018 · Sterling Initiatives, LLC · Powered by WordPress