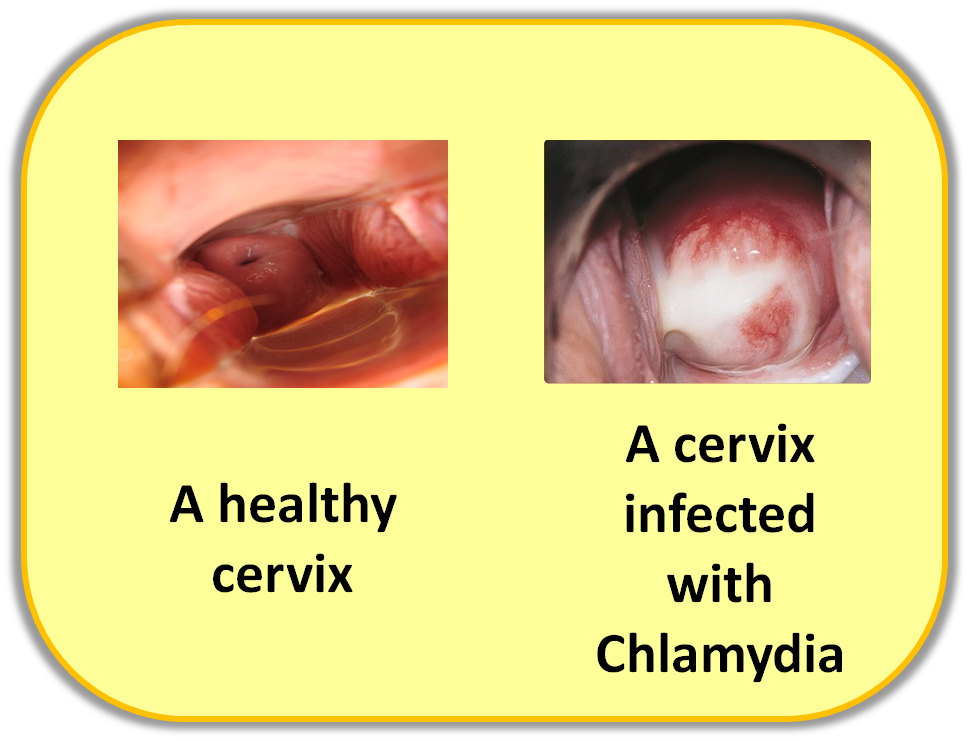 1. It’s a real good reason to wear condoms. Chlamydia most commonly presents with no symptoms but may present with burning with urination, having to go more often (that’s the urethritis; the urethra is the tube through which urine flows) and a cloudy discharge. Less commonly, it can affect the rectum (proctitis) or a portion of the testicles (epidydimitis). 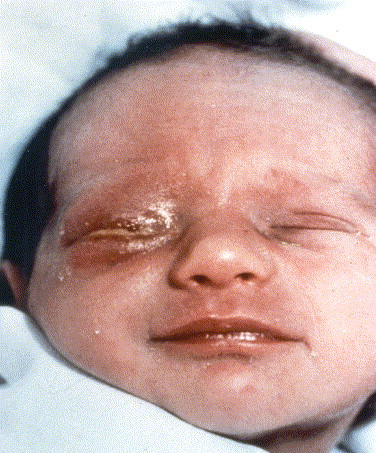 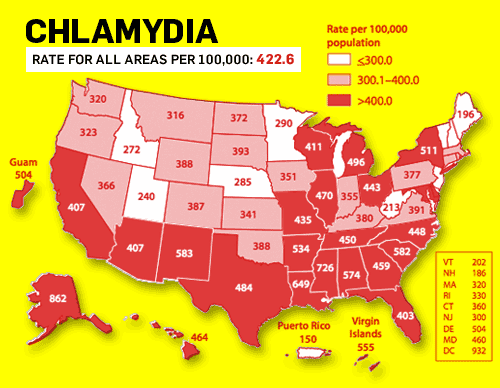 2. Treatment doesn’t prevent you from reacquiring it. If you don’t change the behavior, you won’t change the future risk.
3. If both partners aren’t treated, then neither is treated. This can just get passed back and forth like a ping-pong ball. If you have several sexual partners, you’ll manage to introduce a lot of drama into a lot of lives. If you are treated, you should not engage in sexual activity until one week after your partner(s) have completed treatment. 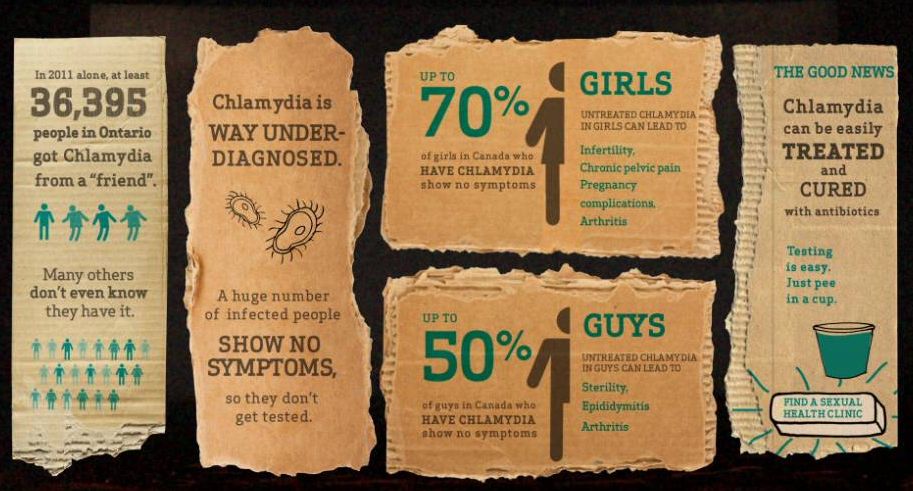 4. It causes serious damage to females. PID (pelvic inflammatory disease – a complication of untreated Chlamydia) is a serious enough topic to warrant its own post, but untreated infections lead to infertility, an increased rate of tubal (ectopic) pregnancies and other complications. This needs to be identified and treated.
5. STDs hang out together. Chlamydia that goes untreated increases the chances of acquiring or transmitting HIV/AIDS. An infection with Chlamydia should prompt treatment for other STDs and testing for HIV. 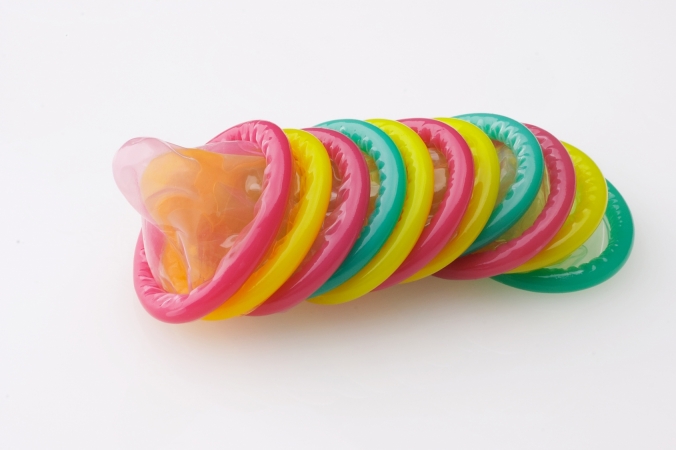 6. It is easily prevented and treated. Wear condoms each time, every time. Get evaluated early with development of signs or symptoms. Discuss the discovery of Chlamydia with all sexual contacts from the last several months. This is an infection you don’t have to catch.
Feel free to ask your SMA expert consultant any questions you may have on this topic.
Take the #72HoursChallenge, and join the community. As a thank you for being a valued subscriber to Straight, No Chaser, we’d like to offer you a complimentary 30-day membership at www.72hourslife.com. Just use the code #NoChaser, and yes, it’s ok if you share!
Order your copy of Dr. Sterling’s new books There are 72 Hours in a Day: Using Efficiency to Better Enjoy Every Part of Your Life and The 72 Hours in a Day Workbook: The Journey to The 72 Hours Life in 72 Days at Amazon or at www.72hourslife.com. Receive introductory pricing with orders!
Thanks for liking and following Straight, No Chaser! This public service provides a sample of what http://www.SterlingMedicalAdvice.com (SMA) and 844-SMA-TALK offers. Please share our page with your friends on WordPress, like us on Facebook @ SterlingMedicalAdvice.com and follow us on Twitter at @asksterlingmd.
Copyright © 2018 · Sterling Initiatives, LLC · Powered by WordPress