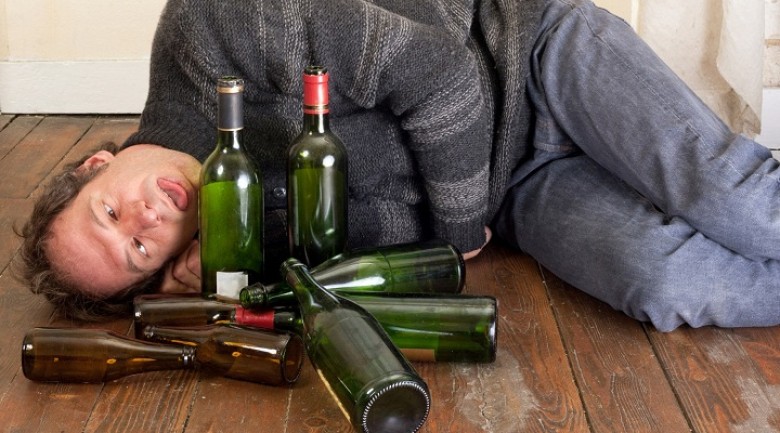 April 3, 2018Toxicology/Drugs844-SMA-TALK, Alcohol intoxication, Behind the Curtain, ethanol, Sterling Medical Advice, sterlingmedicaladvice, Straight No Chaser, There are 72 Hours in a DayJeffrey Sterling, MD 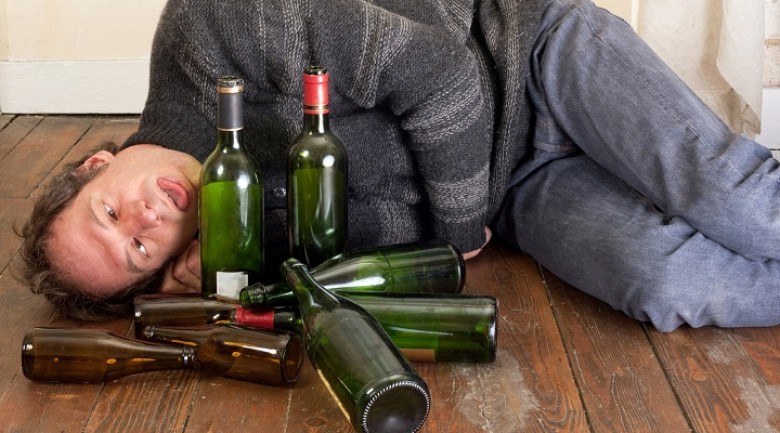 Does the thought of alcohol toxicity creep into your mind during a massive party or celebration? Well, forewarned is forearmed. It’s not my intention to spoil the “buzz” of enjoying good times with your friends, but allow me to provide some liquor for thought. Most everyone knows the effects of getting drunk. What most seem to forget is that alcohol has a continuum of effects that isn’t restricted to becoming “buzzed,” intoxicated or just drunk. Alcohol poisoning also includes effects such as coma and death.

Some of you may be reflecting on the times when you felt most intoxicated. Perhaps it was a college event, a New Year’s Eve party or a sports event (or all of the above). Your first take home message of the day is alcohol poisoning isn’t about how you feel. It’s simply about the concentration of alcohol in your blood and the effects that amount of alcohol will have on your system. This is commonly described as BAC – blood alcohol content. 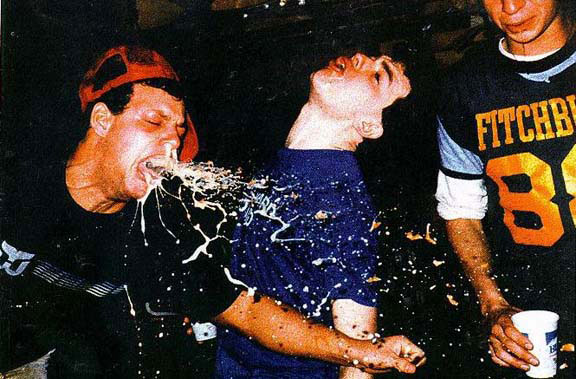 We’re talking about acute alcohol toxicity and poisoning. This is typically brought on via a large intake of alcohol (e.g., binge drinking). Bingeing is generally regarded as at least four to five drinks (for women and men, respectively) within two hours. This level of drinking will raise your BAC into the “legally drunk” level and increase the risk of adverse consequences. Such amounts can overwhelm the body’s metabolism and elimination of alcohol from the blood.  When this occurs, further alcohol intake will rapidly increase BAC and impair bodily functions, most notably those of the brain.

Note the following chart, which gives a rough estimate of the general effects of different amounts of alcohol based on your weight. It is very important to realize that weight, age, sex and other considerations play into the individual effects of alcohol on you.

Alcohol poisoning occurs when there is so much alcohol in the bloodstream that it is able to affect and shut down areas of the brain controlling basic life-support functions (i.e., breathing, heart rate, and regulation of your core temperature). Symptoms of alcohol poisoning include confusion, difficulty breathing and remaining conscious, vomiting, seizures, slowed heart rate, clammy skin, dulled responses, such as no gag reflex (which prevents choking) and an extremely low body temperature.

BAC can continue to rise even when a person is unconscious. Alcohol in the stomach and intestine continues to enter the bloodstream and circulate throughout the body. This makes “sleeping it off” a very dangerous proposition, and you should not assume one will be better by doing so. Alcohol is a depressant to the brain. Among its activities is dulling the gag reflex. Coupling that with alcohol’s irritant effects on the stomach, a person who drinks to the point of passing out is in danger of choking on vomit, which in turn could lead to death by asphyxiation (inadequate oxygenation). Even survival can leave a victim of an alcohol overdose with brain damage.

The above charts approximate the BACs that occur with varying numbers of drinks. Let’s continue to think about binge drinking, focusing on the following male/female charts after one hour of drinking. Although there is individual variation in the clinical effects of the number of drinking one may have, the clinical effects of alcohol are rather consistent at various BACs. These levels eventually reach a point of toxicity known as alcohol poisoning. This designation is particularly meaningful in that it reflects the level at which the level of alcohol in the blood begins to shut down areas of the brain controlling basic life-support functions (i.e., breathing, heart rate, and regulation of core temperature).

This next section is at a level of specificity that you won’t remember, but I want to go through the detail to demonstrate the increasing dangers seen with increasing levels of intoxication. Don’t be lulled into comfort by the lower levels. Even small levels of alcohol in the system affect judgment and coordination. Increased amounts affect the body and mind more dramatically, leading to the ability to kill.

This level tends to produce mild relaxation, loosened inhibitions and some lightheadedness. Prevailing moods may intensify.

This level tends to intensification and exaggeration of emotions and behavior. Euphoria may begin, and a feeling of relation and warmth may overcome you.

At this level you’re losing an ability to accurate assess your level of functioning. You may have slurred speech, impaired motor skills and a degree of imbalance. Your sense of seeing and hearing clearly are diminished, and your reduced judgment often leads to continued drinking when this would actually be a good time to stop. This level corresponds to a diminished ability to evaluate sexual situations.

At this level, you are clearly suffering. You have diminished motor skills, coordination, balance, judgment and memory. Emotions become even more exaggerated at both extremes. Some people become loud, aggressive or belligerent, and others may seem depressed. This BAC level also corresponds to when men may have trouble getting an erection.

At this level euphoria may give way to unpleasant feelings. You have difficulty talking, walking or even standing up. Your judgment and perception are severely impaired. You may become more aggressive and are at increased risk of accidentally injuring yourself or others. A blackout may occur at this level.

At this point, neurologic effects are present. You may feel confused, dazed or otherwise disoriented and may need help to stand up or walk. If you are injured, you probably won’t realize it because you won’t feel pain, and if you do realize it, you may be inclined not to do anything about it. At this point you may experience nausea and start vomiting. Your gag reflex is impaired, so you could choke if you throw up. Since blackouts are likely at this level, you may not remember any of this.

At this point, all mental, physical and sensory functions are severely impaired. You’re emotionally numb. There’s an increased risk of death due to asphyxiation (inadequate oxygen) caused by choking on vomit and of seriously injuring yourself by falling or other accidents.

You’re probably in a stupor. You have little comprehension of where you are or what’s really going on around you. You may suddenly pass out and be difficult to awaken.

This blood alcohol concentration is similar to the physical effects of surgical anesthesia. You may stop breathing.

You are probably in a coma. The nerve centers controlling your heartbeat and respiration are slowing down, and it’s a miracle if you survive. 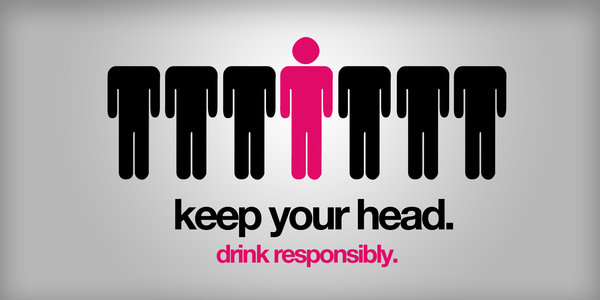 Here’s a final take home message for you. Alcohol poisoning is a life-threatening condition and requires immediate medical attention. You don’t have time for cold showers, hot coffee or walking. Not only will these not reverse the effects of alcohol overdose, but they could actually make things worse.