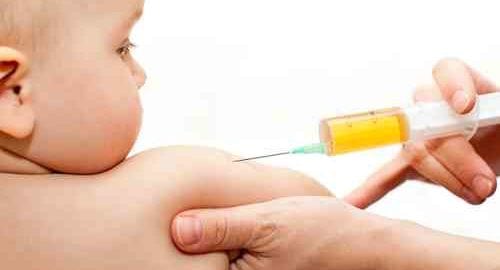 Straight, No Chaser In the News: Enacting Laws to Enforce Childhood Immunization 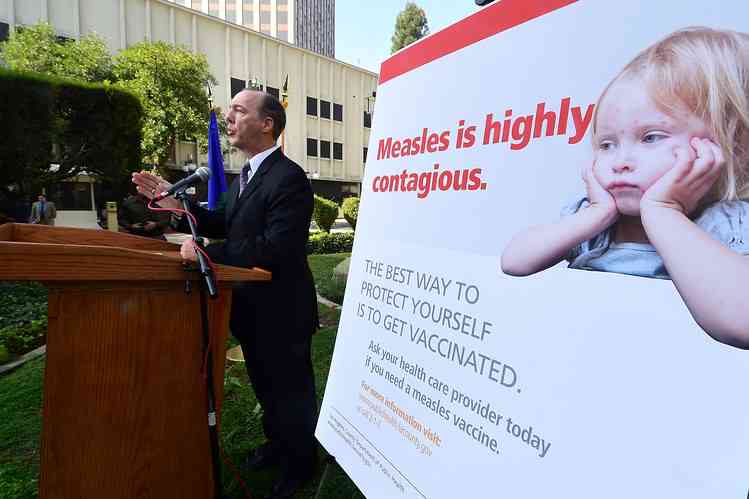 In the news is vaccination. Again. A decision by the State of California now bars parents from citing religious and other “personal-belief exemptions” for opting out of childhood immunizations. Although the decision was a response to recent outbreaks of measles and other preventable diseases gaining foothold due to reduced immunization rates throughout the state, the implications reach beyond these considerations. (You may recall an outbreak of measles starting at Disneyland in December 2014 that affected 150 people.)
Of course, at the center of the debate is the notion by some that immunizations are dangerous and may be a frequent cause of autism (condolences to those families that actually have suffered). At this time, the medical science remains unequivocal that this is not the case. However, in this day and age when many people are driven by fear and opinions at least as much as by facts and science, the science is being drowned out by the high-profile platforms of celebrities and Internet anecdotes. 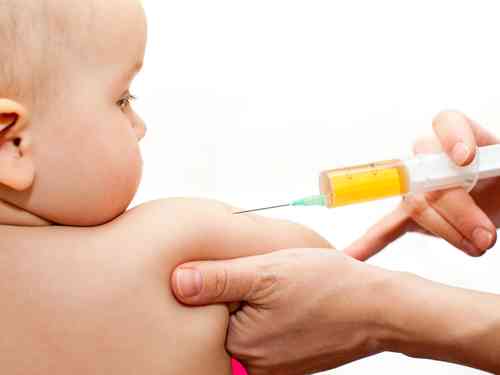 A second (and rather fascinating) component to the debate is the result of seeking the balance between parental rights and presumed liberty to raise their children as they see fit versus our shared obligations as a society. This concern represents an interesting intersection between public health, individual rights and law.
To that end, the following comments aren’t statements of health care law as much as constructs of public health policy.

Medical exceptions in California will now be restricted to children with physician-certified allergies and deficiencies of the immune system. Additionally, parents who participate in various forms of home schooling may be granted waivers. 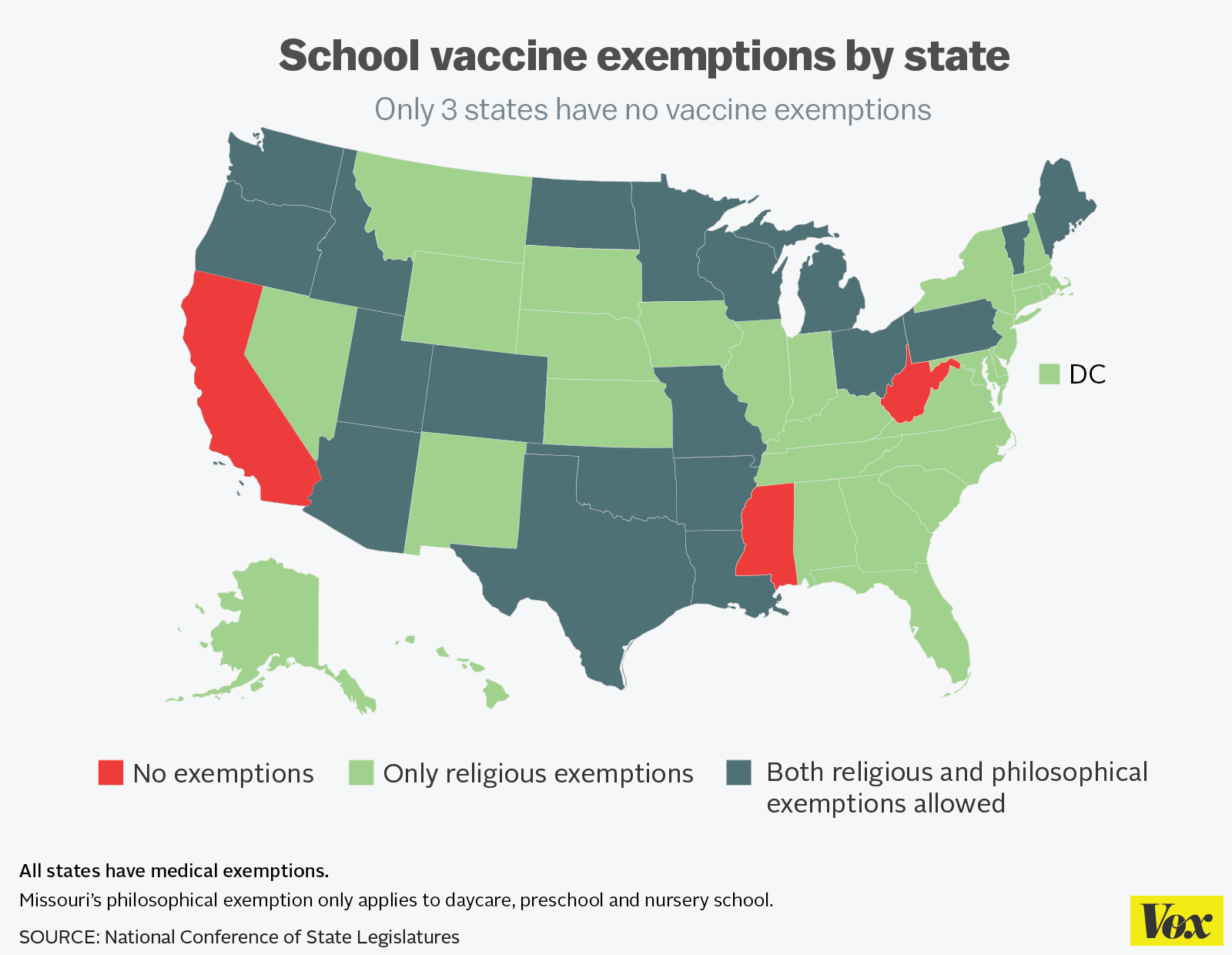 Obviously, there’s more to follow. California is only the third state to take this step, and there are twenty states still allowing personal belief exemptions. Also, the enforcement process itself will be a source of angst. I’m sure many pediatricians will have trepidation about providing immunizations against parents’ will under the watchful eye of some form of law enforcement. Of course there will be lawsuits that will ultimately answer the questions.
In the meantime, just think about this. Your physicians have every incentive to protect your children and no incentive to harm them. If there actually was a risk from immunizations, don’t you think your doctors would be the ones most loudly sounding the horn? Don’t you think the absence of virtually any physicians doing so tells you what you need to know?
Feel free to ask your SMA expert consultant any questions you may have on this topic.
Take the #72HoursChallenge, and join the community. As a thank you for being a valued subscriber to Straight, No Chaser, we’d like to offer you a complimentary 30-day membership at www.72hourslife.com. Just use the code #NoChaser, and yes, it’s ok if you share!
Order your copy of Dr. Sterling’s new books There are 72 Hours in a Day: Using Efficiency to Better Enjoy Every Part of Your Life and The 72 Hours in a Day Workbook: The Journey to The 72 Hours Life in 72 Days at Amazon or at www.72hourslife.com. Receive introductory pricing with orders!
Thanks for liking and following Straight, No Chaser! This public service provides a sample of what http://www.SterlingMedicalAdvice.com (SMA) and 844-SMA-TALK offers. Please share our page with your friends on WordPress, like us on Facebook @ SterlingMedicalAdvice.com and follow us on Twitter at @asksterlingmd.
Copyright © 2017 · Sterling Initiatives, LLC · Powered by WordPress