Straight, No Chaser: The Spectrum and Specter of Autism

Autism. Small word. Big effects on families. Previously, we discussed the scope and recent explosion of autism diagnoses. Here we delve into the disorders. Autism spectrum disorder (ASD) isn’t a disease as much as it is a range of disorders characterized by neurological effects affecting one’s development. These effects include communication difficulties, social impairments and restricted, repetitive, and stereotyped behavioral patterns. There is a wide variation in the expression of ASD and cases may be mild or severe. ASD occurs in all ethnic, socioeconomic and age groups. You may have seen or heard of variations of ASD, particularly the following: 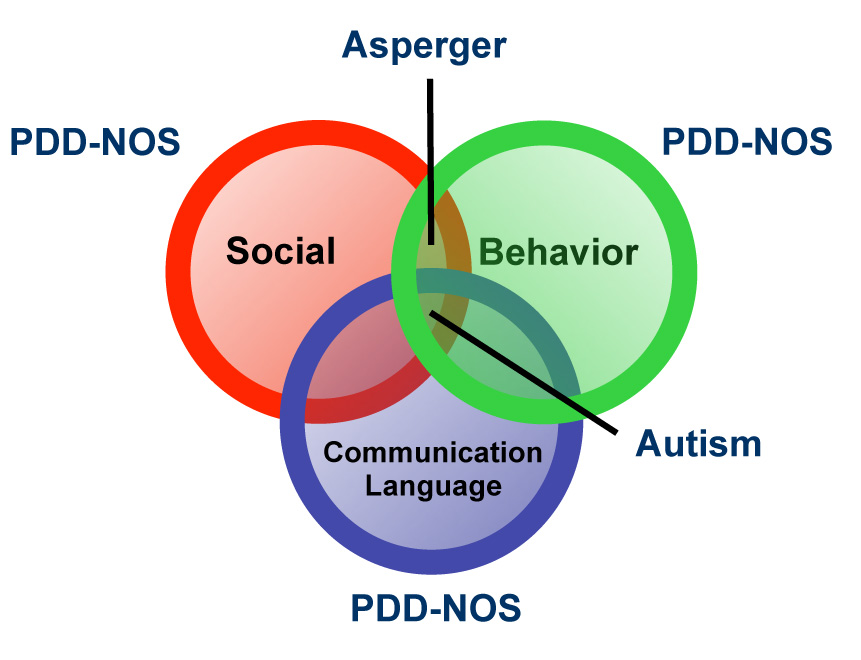 Although the cause of ASD is not known, it’s likely that both genetics and environmental factors play a role. Brain abnormalities in those affected suggest that ASD could result from the disruption of normal brain development early in fetal development. This notion is supported by the consistent discovery of defects in genes that control brain growth and that regulate how brain cells communicate with each other. The presence of certain environmental factors can further influence the expression of the function of these genes.
It is important to note the theory that parental practices are responsible for ASD has long been disproved.
Furthermore, twin and family studies strongly suggest that some people have a genetic predisposition to autism.  Identical twin studies show that if one twin is affected, there is up to a 90% chance the other twin will be affected.  Evidence also suggests that certain emotional disorders (e.g., bipolar disorder) occur more frequently than average in the families of people with ASD. 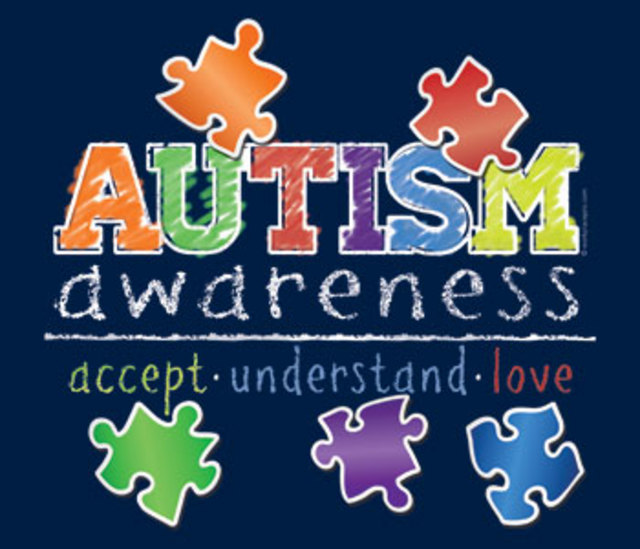 Regarding symptoms, the hallmark feature of ASD is impaired social interaction, which may be manifested in several ways:

Of course, you don’t want to wait long to get a child evaluated. Here is a laundry list of signs that an evaluation is necessary.

If you have a loved one with suggestive symptoms, please arrange for early evaluation. The team involved will often have to address speed, psychiatric and neurological needs. Screening, early evaluation and treatment across the spectrum of symptoms offers the best opportunity for those affected to approximate a normal life.
Feel free to ask your SMA expert consultant any questions you may have on this topic.
Take the #72HoursChallenge, and join the community. As a thank you for being a valued subscriber to Straight, No Chaser, we’d like to offer you a complimentary 30-day membership at www.72hourslife.com. Just use the code #NoChaser, and yes, it’s ok if you share!
Order your copy of Dr. Sterling’s new books There are 72 Hours in a Day: Using Efficiency to Better Enjoy Every Part of Your Life and The 72 Hours in a Day Workbook: The Journey to The 72 Hours Life in 72 Days at Amazon or at www.72hourslife.com. Receive introductory pricing with orders!
Thanks for liking and following Straight, No Chaser! This public service provides a sample of what http://www.SterlingMedicalAdvice.com (SMA) and 844-SMA-TALK offers. Please share our page with your friends on WordPress, like us on Facebook @ SterlingMedicalAdvice.com and follow us on Twitter at @asksterlingmd.
Copyright © 2017 · Sterling Initiatives, LLC · Powered by WordPress