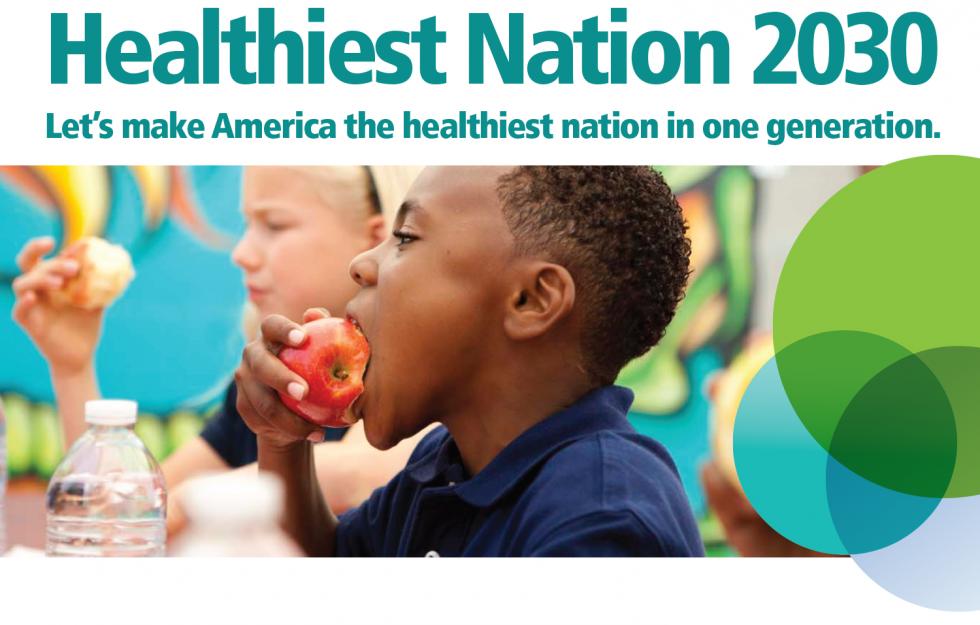 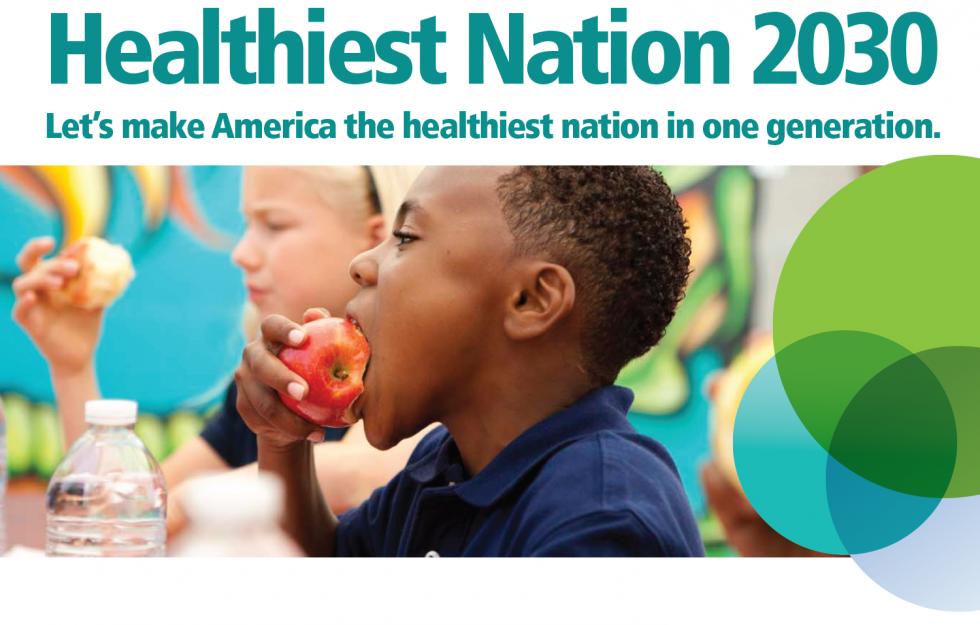 When I tell most people I have a degree in public health, the typical response involves an assumption that public health involves caring exclusively for the indigent. I guess if you watched the news you could get that impression as well. Public health is the discipline dedicated to optimizing care for populations. Over the course of my career, I’ve cared for a lot of patients as a physicians, and I’ve actually saved a few lives. However, the work I’ve done as a public health professional has affected millions. The opportunity to work in public health is extremely gratifying. 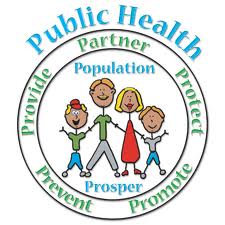 In fact, according to the Centers for Disease Control and Prevention (CDC), the field of public health has been responsible for adding 25 years to the life expectancy of U.S. citizens over the 20th century. In this post I’d like to review the “Ten Great Public Health Achievements in the 20th Century.” Hopefully, this will cause you to reflect on how these discoveries, innovations and habit promotion affect your life and provide you opportunities to live a healthier life. These are being presented in no particular order. 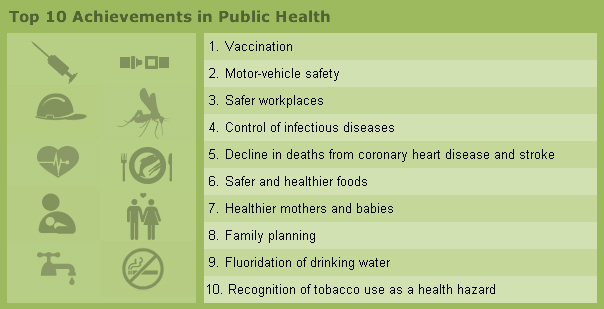 These efforts don’t occur by accident and shouldn’t be taken for granted. Public health is a clear example of important, appropriate and effective societal collaboration for the betterment of us all. Next time you see a public health professional, give her or him a pat on the back. More importantly, take the time to review the above listing and be sure you’ve incorporated the items into your life.
Feel free to ask your SMA expert consultant any questions you may have on this topic.
Order your copy of Dr. Sterling’s new book Behind The Curtain: A Peek at Life from within the ER at jeffreysterlingbooks.com, iTunes, Amazon, Barnes and Nobles and wherever books are sold.
Thanks for liking and following Straight, No Chaser! This public service provides a sample of what http://www.SterlingMedicalAdvice.com (SMA) and 844-SMA-TALK offers. Please share our page with your friends on WordPress, like us on Facebook @ SterlingMedicalAdvice.com and follow us on Twitter at @asksterlingmd.
Copyright © 2017 · Sterling Initiatives, LLC · Powered by WordPress