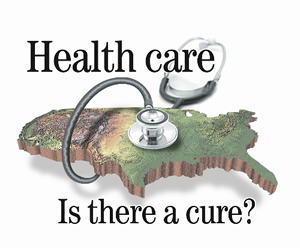 A Straight, No Chaser Approach to Fixing Healthcare

The government may have “moved on” from healthcare, but we the people haven’t. This Straight, No Chaser addresses some very simple fixes for the Affordable Care Act (ACA). For starters, let’s operate under a few assumptions that may or may not be true, based on the recent efforts with the American Health Care Act (AHCA): 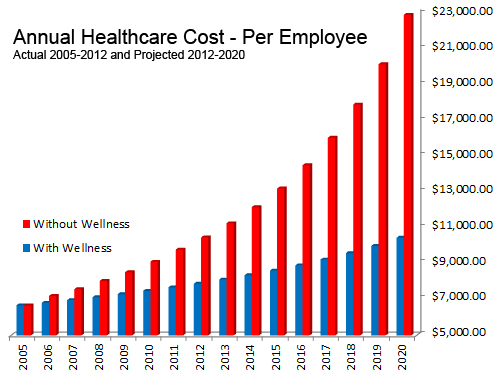 I also offer a third assumption that the American public would do well to understand about our nation’s healthcare product:

Here are three principles and nine specific suggestions that members on both sides of the aisle (unless acting in a purely ideological manner, meaning either only socialized medicine – government-owned, operated or controlled hospitals, pharmaceutical, and healthcare providers – or no governmental involvement in the business of insurance companies providing health coverage and letting the free markets figure things out) could agree would improve the Affordable Care Act, or more importantly would improve healthcare under any system. 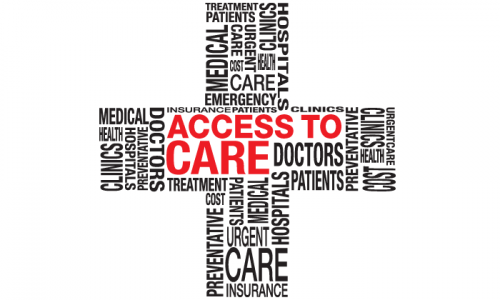 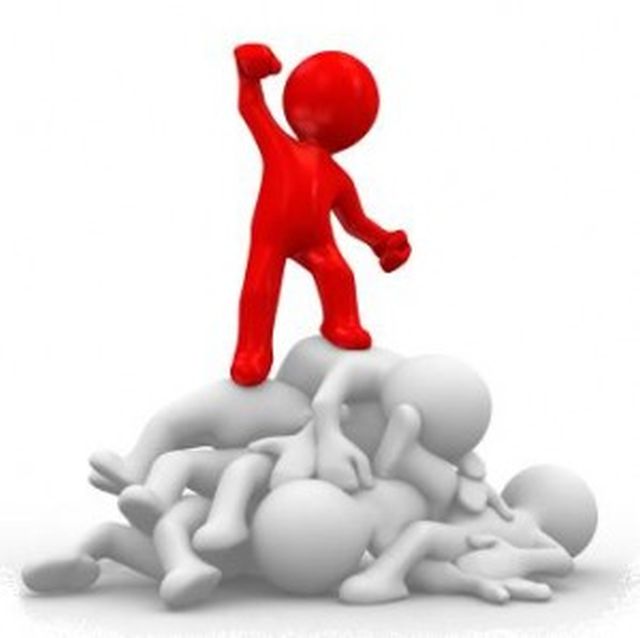 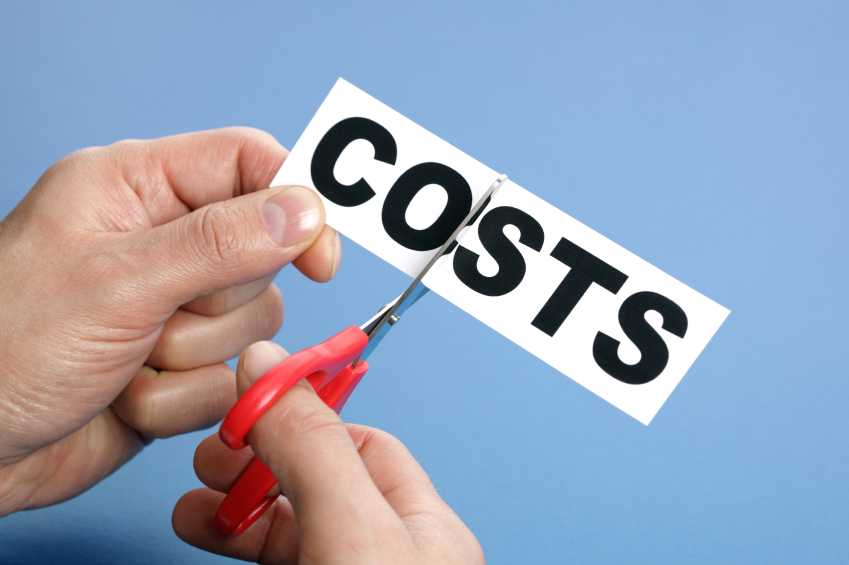 If you read back over these three principles and nine suggestions, you may find it shocking that none of these common sense suggestions is fully in place within our healthcare system except for the “80/20 Rule” and the mandate for essential services (both of which were meant to be eliminated under the recently proposed American Health Care Act). Implementing these suggestions brings us closer to coverage for all citizens, increases competition, and promotes quality. Who cares what the plan is called?
Feel free to ask your SMA expert consultant any questions you may have on this topic.
Order your copy of Dr. Sterling’s new book Behind The Curtain: A Peek at Life from within the ER at jeffreysterlingbooks.com, iTunes, Amazon, Barnes and Nobles and wherever books are sold.
Thanks for liking and following Straight, No Chaser! This public service provides a sample of what http://www.SterlingMedicalAdvice.com (SMA) and 844-SMA-TALK offers. Please share our page with your friends on WordPress, like us on Facebook @ SterlingMedicalAdvice.com and follow us on Twitter at @asksterlingmd.
Copyright © 2017 · Sterling Initiatives, LLC · Powered by WordPress

One thought on “A Straight, No Chaser Approach to Fixing Healthcare”