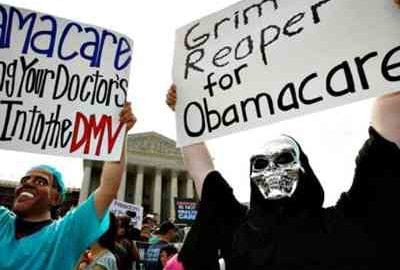 The Pros and Cons of the Affordable Care Act (Obamacare)

This Straight, No Chaser address factual and fictional-based concerns with the Affordable Care Act. 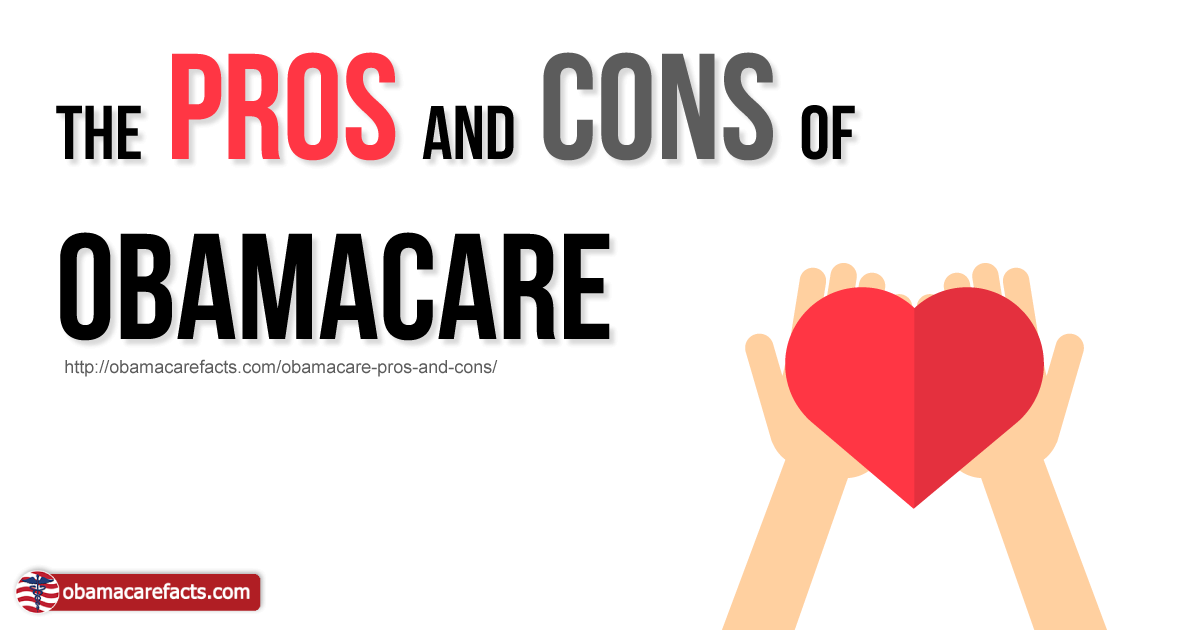 Appreciating that the repeal of Obamacare is inevitable, one may initially question the need to further discuss its problems. However, it is not only illustrative as a means of understanding, but instructive as a means forward, to appreciate where the perceived and actual shortcomings are with the initiative existed (other than political considerations of the President who championed the reform).

There are several oft-cited criticisms of the Affordable Care Act (ACA, aka Obamacare). Let’s review four of them as a means of appreciating what could be needed in any effort to enact something different.

Words matter. Socialized medicine describes a system owned and operated by the government, including the facilities and health care professions. Britain, Cuba and Israel have socialized medicine. The US system does not, with the notable exceptions of the US Veterans Health Administration and other military medical departments. People tend to confuse and attempt to make synonymous the terms “socialized medicine,” “single payer health insurance” and “universal health care.” This is not the case.

The US clearly has the world’s most purely capitalist healthcare system, should you even choose to call it a system. In fact, the US has a $3 trillion healthcare industry, in which healthcare is a byproduct. In fact, I’m surprised the geniuses who run the system haven’t realized a way to better monetize the opportunity presented by what were as many as 50 million uninsured Americans.

A uniquely American (i.e. capitalist) solution in which universal healthcare is provided is within our reach. Whether or not the government ended up as the single payer financing the system (but not involved in care delivery) is very much up to debate. What not is the following: ObamaCare doesn’t create insurance; it regulates private insurance to ensure you get more rights and protections.

Prior to implementation of the Affordable Care Act, there were approximately 50 million Americans without health insurance, leaving us as the only industrialized nation of note in the entire world not viewing and providing healthcare as a right to its citizens. The ACA is only a step toward filling that gap, having provided approximately 17 million Americans insurance and expanding Medicaid in 30 states. Regardless of the improvements, it is accurate to point out that, at its best, tens of millions of Americans still would go without insurance.

It’s driven up the cost of healthcare.

This criticism represents the erection of a straw man and mostly politically based critiques. The Affordable Care Act never claimed that it would reduce the cost of care. How could such a thing occur while seeking to enroll and provide care for up to 30 million new people? However, the ACA did seek to slow the rate of increase in healthcare costs, which has risen steadily every year over generations. To this end it has performed admirably, actually slowing the rise of rise of overall rise.

However, there are valid criticisms to be made by specific groups. Young males seem to be getting hit with the highest costs for health care, in particular after the premium increases of 2014, but on the flip side, women’s rates have dropped and more young people are obtaining coverage, resulting in less exposure to costs of catastrophic care, such as occurs after trauma (the number one case of death in those between ages 15-44). Simply put, insurance companies must cover sick people, and bringing more sick (such as covering those with preexisting conditions) increases the cost of everyone’s insurance. In case the country ever chooses to get serious about cutting costs, it will go where the money already exists – in the system and in the record-breaking profits of insurance companies.

It creates all kinds of new taxes, and business owners hate it.

This is a real problem. As noted, to pay for a target of 30 million newly insured individuals, the government had to get the money to help insure all these people. The results of this need are dictates that everyone seems to be able to agree to hate. If you earn more, you pay more. If you’re a participant in the healthcare industry, you pay more. And then there are the hated individual and employer mandates. Basically, the individual mandate forces the citizenry to participate in Obamacare, in the name of risk pooling, with the goal of reducing overall costs (i.e. the more money that’s in the system, the lower the costs per person become). Basically, the employer mandate forcing businesses with more than 50 employees to provide insurance.

Frankly, this has been a disaster. Forcing individuals to get insurance will always be perceived as a tax. Still, one notes the irony or hypocrisy found in the comparable lack of angst about compulsory auto and home owners insurance. The only reasonable way to accomplish this is by making the compulsion invisible. This would occur with the provision of universal healthcare and single payer. Regarding the employer mandate, it’s long past time to get business owners out of the business of being tax collectors. This is in fact what a compulsory healthcare benefit represents.

Consider the following. Health is way up on our list of human needs. However, it still falls below the need to be able to eat and provide for our families. If (as has been the case) the result of a healthcare law is to compel employers to cut hours and reduce payroll as a means of getting under the number of employees that makes providing insurance mandatory, you are unwittingly forcing affected employees to choose between jobs and health. So… it not only becomes business owners who hate the ACA but their employees as well. 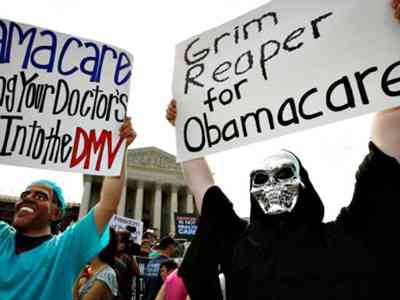 The ACA isn’t about the details.

I have long stated that the ACA didn’t care about the details of providing medical care. It’s focus was simply to reach certain major policy goals. Those included the following:

I doubt the backlash was either anticipated or believed could be deemed greater than the benefits. As future solutions are proposed, these lessons (i.e. failures) should be kept in mind. Or even better, a uniquely American solution for universal healthcare should be the starting point for future discussions.