Straight, No Chaser: Understanding Asthma – Toothpicks and Snot (Part 2 of 2) 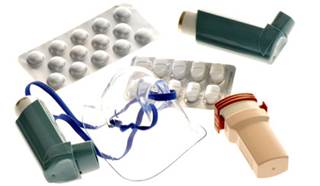 As we move into discussing asthma treatment, remember that asthmatics die at an alarming rate.  I mentioned yesterday (and it bears repeating) that death rates have increased over 50% in the last few decades.  If you’re an asthmatic, avoid taking care of yourself at your own peril.  Your next asthma attack could be your last.
The other thing to remember is that asthma is a reversible disease – until it’s not.  At some point (beginning somewhere around age 35 or so), the ongoing inflammation and damage to the lungs will create some irreversible changes, and then the situation’s completely different, possibly predisposing asthmatics to other conditions such as chronic bronchitis, COPD (chronic obstructive pulmonary disease) and lung cancer.  This simply reiterates the importance of identifying and removing those triggers.
Given that, let’s talk about asthma control as treatment.  Consider the following quick tips you might use to help you reduce or virtually eliminate asthma attacks:

If and when all of this fails, and you’re actually in the midst of an asthma attack, treatment options primarily center around two types of medications. 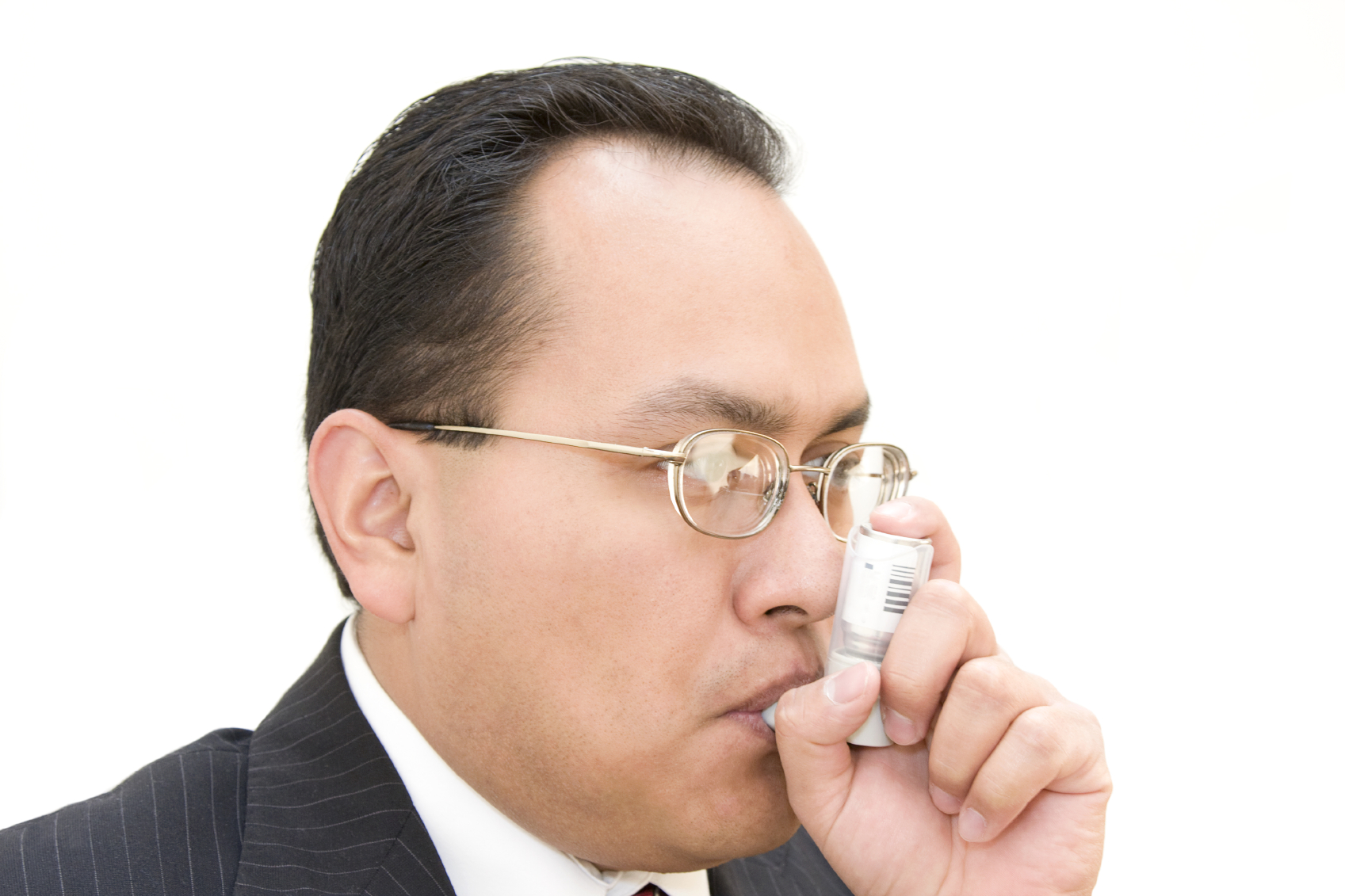 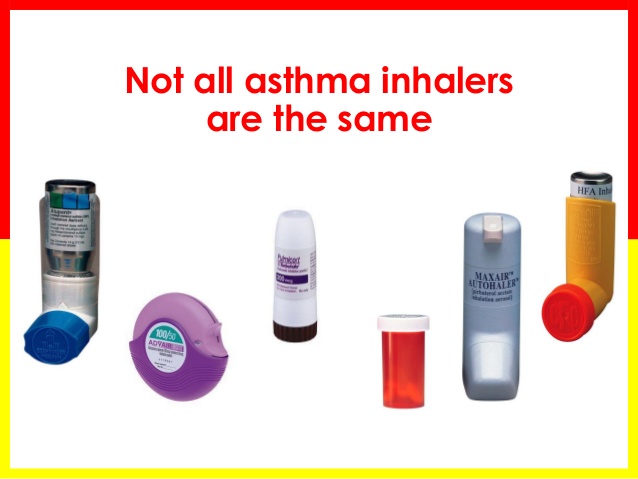 If you are not successful in avoiding those triggers over the long term, you may need to be placed on ‘controller’ medications at home, which include lower doses of long-acting bronchodilators and steroids.
So in summary, the best treatment of asthma is management of its causes.  Avoid the triggers, thus reducing your acute attacks.  Become educated about signs of an attack.  When needed, get help sooner rather than later.  And always keep an inhaler on you.  It could be the difference between life and death.
Feel free to ask your SMA expert consultant any questions you may have on this topic.
Order your copy of Dr. Sterling’s new book Behind The Curtain: A Peek at Life from within the ER at jeffreysterlingbooks.com, iTunes, Amazon, Barnes and Nobles and wherever books are sold.
Thanks for liking and following Straight, No Chaser! This public service provides a sample of what http://www.SterlingMedicalAdvice.com (SMA) and 844-SMA-TALK offers. Please share our page with your friends on WordPress, like us on Facebook @ SterlingMedicalAdvice.com and follow us on Twitter at @asksterlingmd.
Copyright © 2016 · Sterling Initiatives, LLC · Powered by WordPress