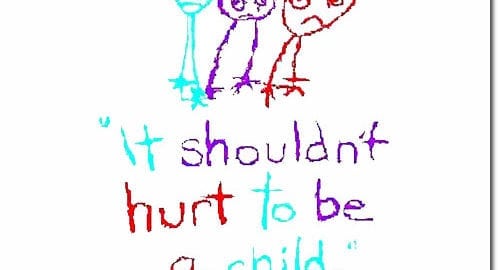 Straight, No Chaser In The News: A Nearly 3% Increase in the Number of Child Abuse Cases 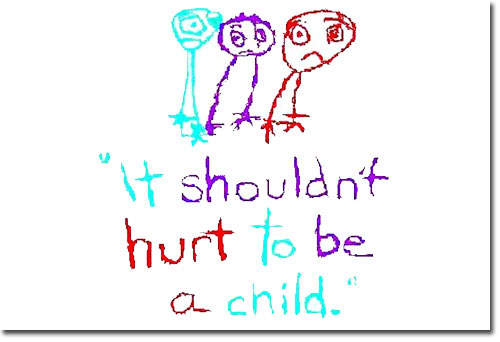 Child Abuse prevention month is in April, and Straight, No Chaser will perform a thorough review of the topic. However, it’s never too early to be aware of important trends. In the news is a report from the US Department of Health and Health and Human Services showed that the estimated number of child abuse victims in fiscal year 2014 was “702,208 – up from 682,307 in 2013.” Additionally, the report also showed that the “estimated fatalities attributable to child abuse and neglect” were “1,580 – up from 1,530 in 2013.”
I will take this space to remind you of a few points.