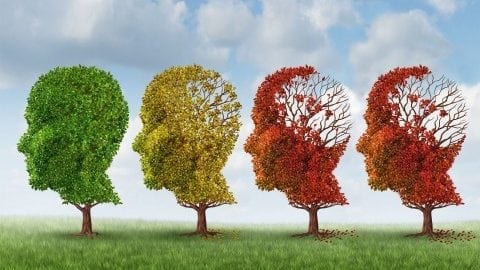 Straight, No Chaser In The News: A Significant Advance in Alzheimer's Research 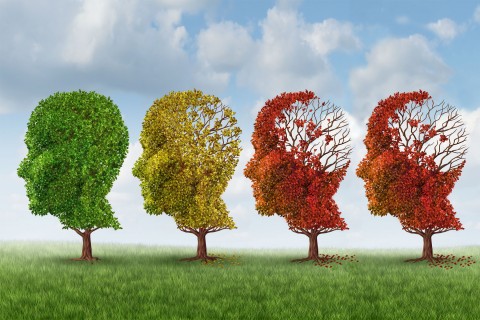 It isn’t an overstatement to note the search for a cure for Alzheimer’s is the white whale of medical researchers. Alzheimer’s currently affects approximately 5.3 million Americans, the population is aging, and it’s been over a decade since a new medication for dementia has been released onto the market. We have reported previous advancements in medical research (see below), and in the news is another major discovery, courtesy of researchers at the University of Southampton in England. 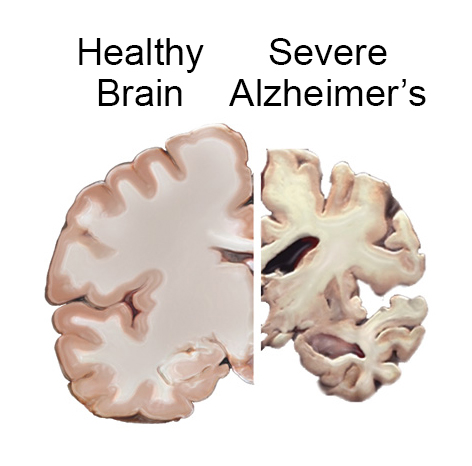 The bottom line: the presence of products of inflammation in the brain and immune cells known as microglia are not a result of Alzheimer but appear to be causal agents. In other words, the presence of inflammation seems to accelerate brain damage and progression toward Alzheimer’s. Furthermore, researchers have demonstrated that giving substances that reduce the proliferation of microglia slow the progression of Alzheimer’s, while reducing memory loss and behavioral problems (albeit in laboratory animals).
How can you use this information? It’s premature to say, but it is safe to say that engaging in brain-healthy activity (see below) that reduce inflammation is undoubtedly in your best interest. 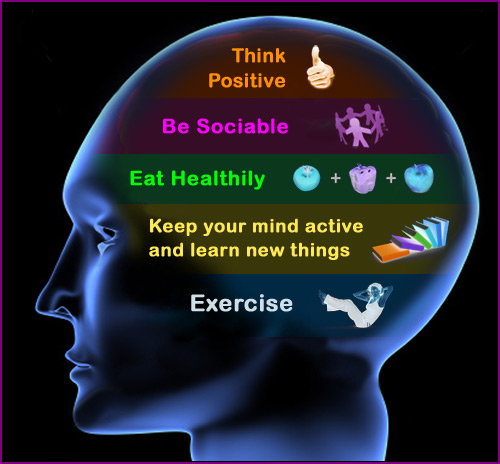 Feel free to review these additional Straight, No Chaser posts on Alzheimer’s.

Straight, No Chaser: Self-Assessment for Signs of Early Dementia or Alzheimer’s

Straight, No Chaser: In The News – Beating Alzheimer’s and Dementia?

Straight, No Chaser: Questions About Memory Loss and Forgetfulness

Straight, No Chaser In The News: Omega-3 Supplements Do Not Protect Against Dementia

Feel free to ask your SMA expert consultant any questions you may have on this topic.
Order your copy of Dr. Sterling’s new book Behind The Curtain: A Peek at Life from within the ER at jeffreysterlingbooks.com, iTunes, Amazon, Barnes and Nobles and wherever books are sold.
Thanks for liking and following Straight, No Chaser! This public service provides a sample of what http://www.SterlingMedicalAdvice.com (SMA) and 844-SMA-TALK offers. Please share our page with your friends on WordPress, like us on Facebook @ SterlingMedicalAdvice.com and follow us on Twitter at @asksterlingmd.