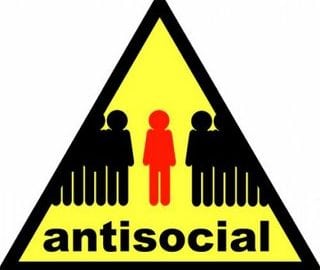 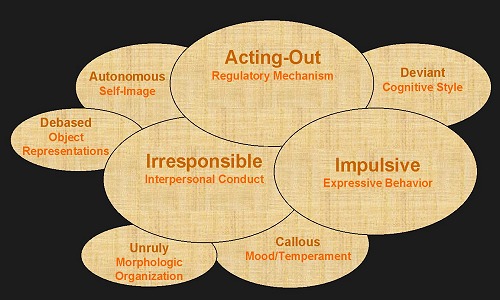 Antisocial personality disorder: think of a dangerous habit of manipulating, exploiting, or violating the rights of others. Typical symptoms will include some of the following. 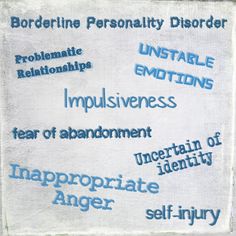 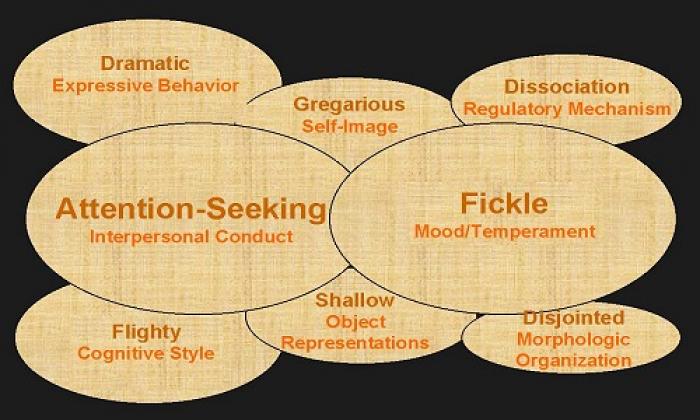 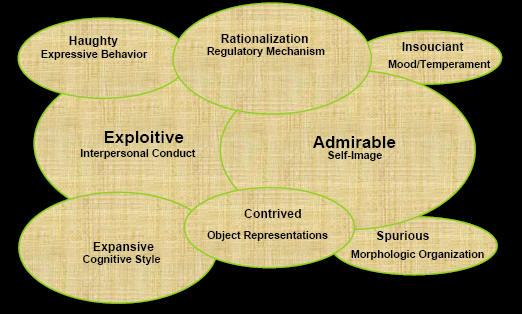 Narcissistic personality disorder: think of an excessive sense of self-importance and self-preoccupation with a lack of empathy for others

It is important to remember that everyone can exhibit some of these personality traits now and again. That said, when these patterns of behavior interfere with one’s activities of daily living, lend a hand. Get help.

Order your copy of Dr. Sterling’s new book Behind The Curtain: A Peek at Life from within the ER at jeffreysterlingbooks.com, iTunes, Amazon, Barnes and Nobles and wherever books are sold.
Thanks for liking and following Straight, No Chaser! This public service provides a sample of what http://www.SterlingMedicalAdvice.com (SMA) and 844-SMA-TALK offers. Please share our page with your friends on WordPress, like us on Facebook @ SterlingMedicalAdvice.com and follow us on Twitter at @asksterlingmd.