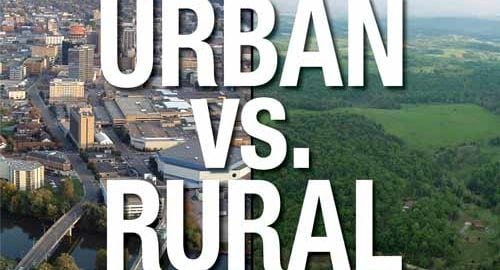 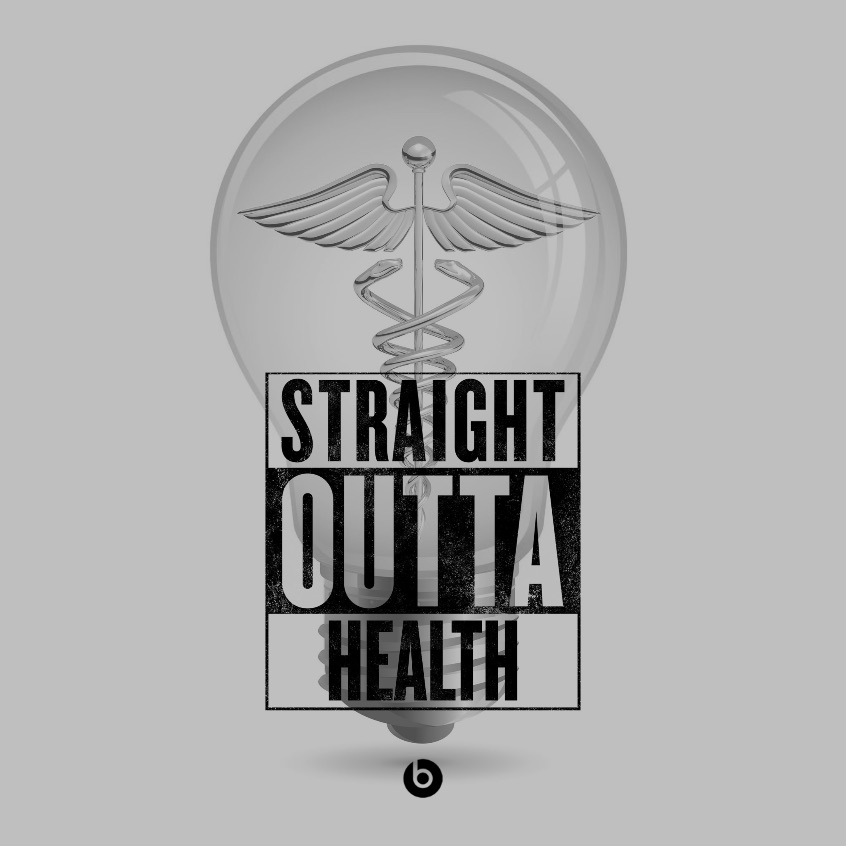 The amazing success of the movie Straight Outta Compton has focused attention on the consequences of living in inner city America. Among these consequences are adverse effects on one’s health, and yes, these effects go beyond the risks of trauma. To extend the scenario globally, it is an amazing fact that for the first time in human history, it is estimated that more people worldwide live in urban areas than in rural ones. In today’s Straight, No Chaser, we evaluate a few health facts that speak to the relative value of city vs. country living.
It is important to understand that some considerations are more reflective of socioeconomic status than urban vs. rural dwelling. Notably, poverty is a cause of poor health and limits access to health prevention and medical care, regardless of the location of one’s home. There are strong correlations between lower income and higher death rates (mortality) across the board. Poverty, not urban living per se, increases the likelihood of encountering violence, increases the likelihood of experiencing violence and child abuse. 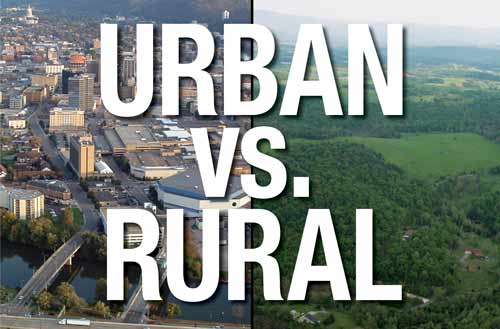 More specific to inner-city urban living, in 1997 the American College of Physicians identified specific health problems most commonly associated with US inner cities, labeling this disadvantage as an “urban health penalty.” They included the following:

Simply put, addressing this set of issues requires addressing the root causes of poverty. It is also of note that access to care presents as significant problems in both urban and rural communities, but for different reasons. Rural communities are likely to have access considerations due to geographic and physician shortages, and urban communities are more likely to have barriers prevent accessing available resources. 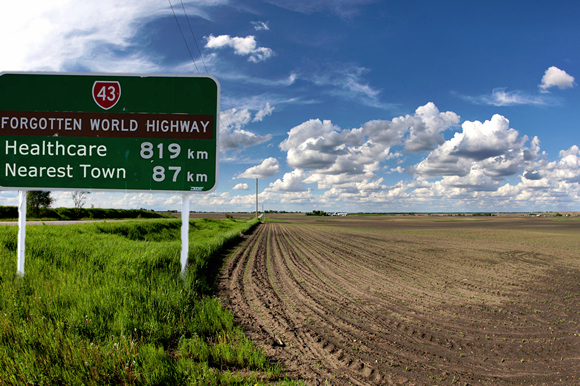 There are defined differences in health and health risks, based on living in the city vs. a rural location. For example, those that live in cities:

Finally it is worth noting that inner city environments produce specific public health threats. These include the following: 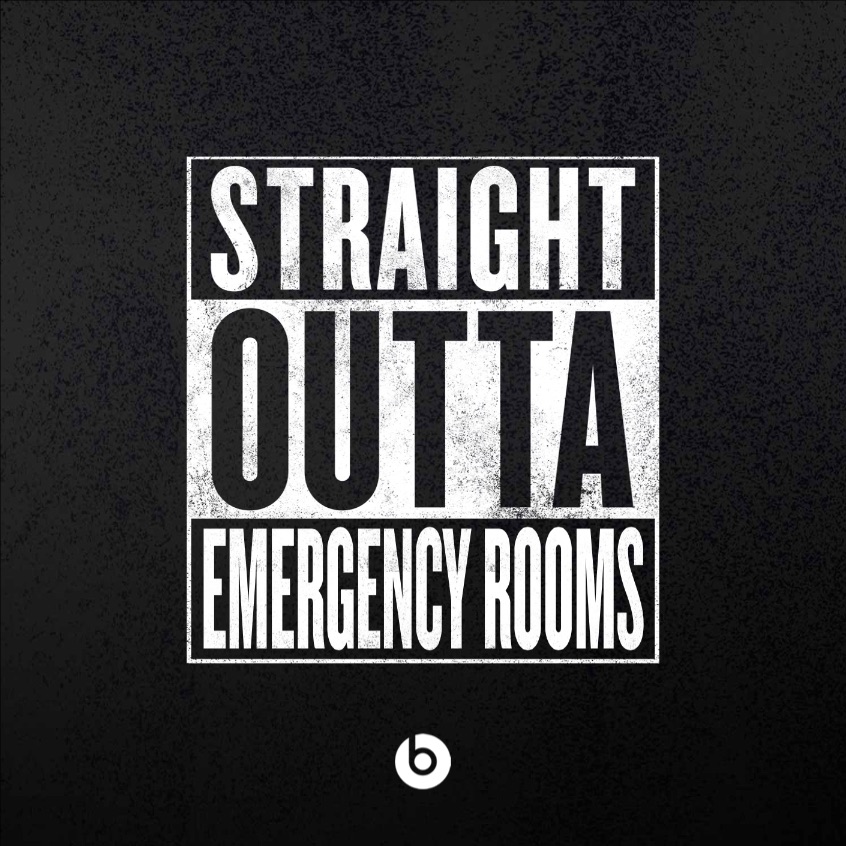 At the end of the day, these risks may or may not result in health problems for you individually. It is important for you to be aware of the risks in order to limit your exposure. Be empowered, not crippled, by this information. Hopefully that will keep you straight outta an emergency room.
Order your copy of Dr. Sterling’s new book Behind The Curtain: A Peek at Life from within the ER at jeffreysterlingbooks.com, iTunes, Amazon, Barnes and Nobles and wherever books are sold.
Thanks for liking and following Straight, No Chaser! This public service provides a sample of what http://www.SterlingMedicalAdvice.com (SMA) and 844-SMA-TALK offers. Please share our page with your friends on WordPress, like us on Facebook @ SterlingMedicalAdvice.com and follow us on Twitter at @asksterlingmd.
Copyright, Sterling Initiatives, LLC. 2013-2015