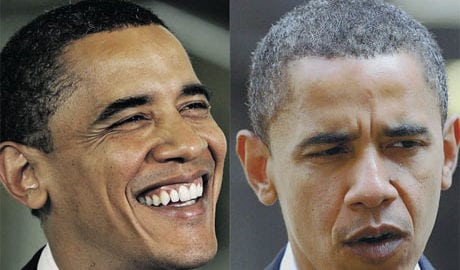 Straight, No Chaser Reader Request: Why You Get Grey Hair 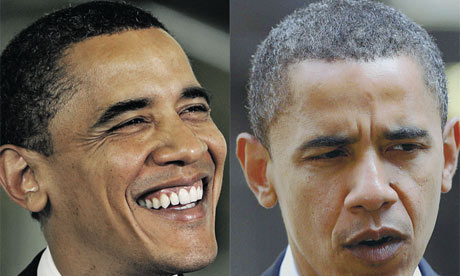 This is a lot simpler than people make it.  Gray hair is a happenstance of life.  At the end of the day, genetic, racial and chemical considerations determine when you go gray.  Let’s briefly look at each and dispel a myth or two along the way.
Chemical: Your hair consists of two parts, a shaft (the visible part above the skin line) and the root (the portion located below the surface). The root contains hair follicles, which contain color-producing cells called melanin (yes, the same melanin that contributes to skin color). Any disruption in melanin production or damage to the hair follicles, such as folliculitis and especially the normal effects of aging, can cause graying. This graying may be physiologic and timely, or it can be premature. An additional consideration to graying can be the physiologic build up of hydrogen peroxide. This naturally occurring chemical actually bleaches the hair. 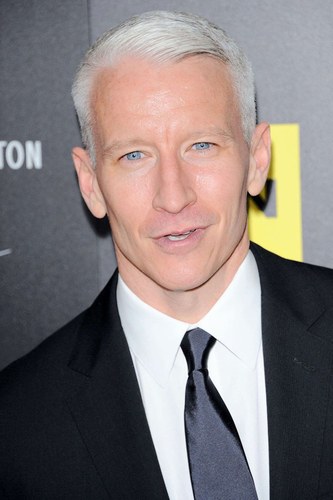 Genetic: Simply put, graying is predetermined based on your genetic composition. You should already have a good idea if and when you’re going gray by looking at your parents and grandparents.

And now… two questions rolled into one.

Doesn’t stress make you gray?  Isn’t that why Presidents go gray while in office?

Thanks for liking and following Straight, No Chaser! This public service provides a sample of what http://www.SterlingMedicalAdvice.com (SMA) and 844-SMA-TALK offers. Please share our page with your friends on WordPress, like us on Facebook @ SterlingMedicalAdvice.com and follow us on Twitter at @asksterlingmd. Preorder your copy of Dr. Sterling’s new book Behind The Curtain: A Peek at Life from within the ER at jeffreysterlingbooks.com.