The Smart Condom as STI Protection

This Straight, No Chaser looks at an innovative use of condoms protecting you from STIs: the smart condom.

In the news is the concept of the smart condom, a prophylactic meant to identify the presence of STDs in real-time (meaning during sex). Let’s think this through. First, knowing this was developed by a group of teenage students is fascinating and raises a lot of questions, a few of which I’ll ask and answer. I would love to have been in the room during the first production meeting just to enjoy the dynamic between the kids and the adults…
So! We’ll make this “smart condom.” It’s going to detect various STDs!

Nope. You’ve got to meet people where they are. No one has time for that! 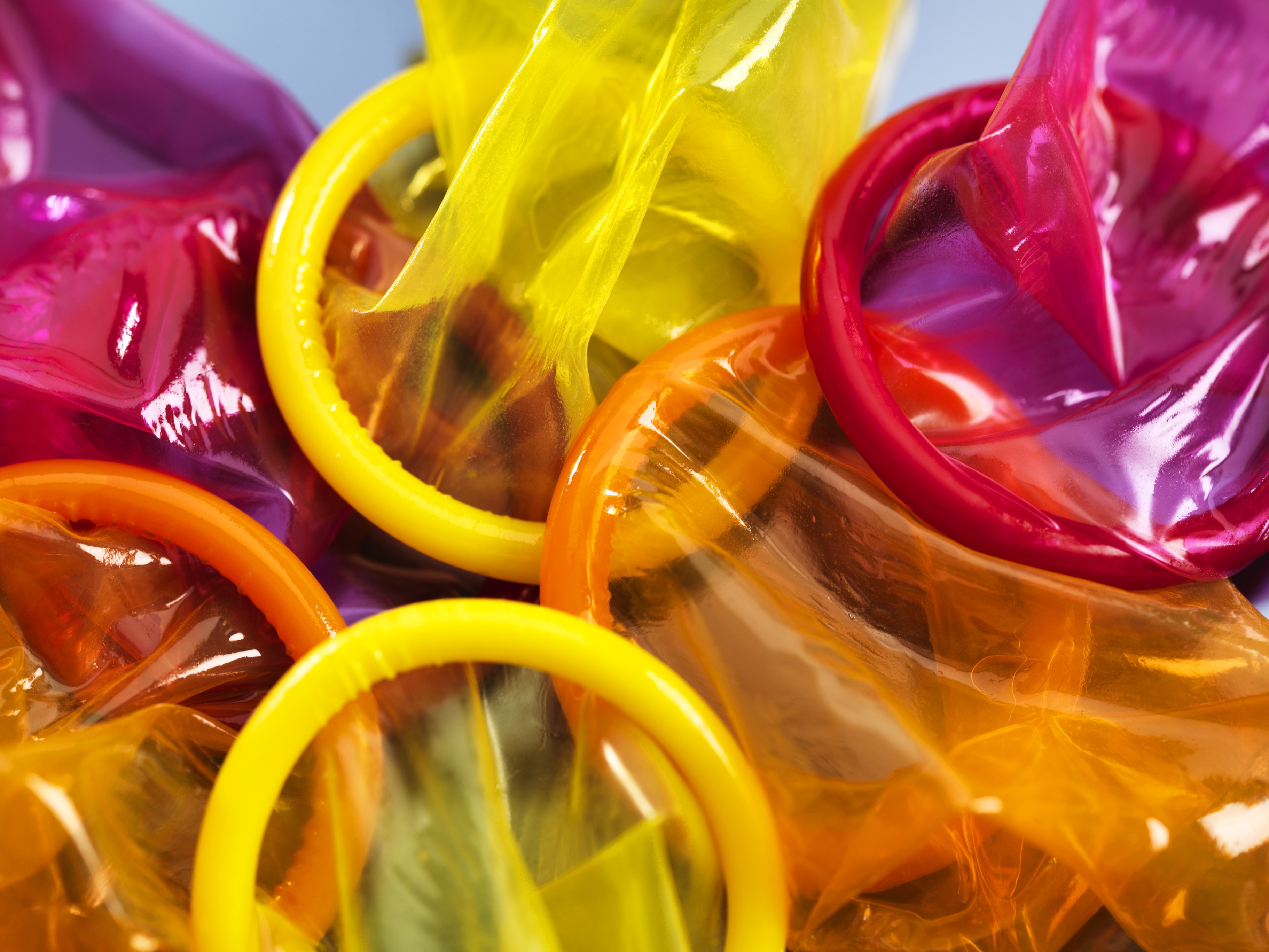 No, Doc. Nobody’s stopping during foreplay! During sex, the condoms will glow various colors if a STD is detected. Let’s say green for chlamydia, yellow for herpes, purple for HPV (human papilloma virus, the cause of genital warts) and blue for syphilis.

Sigh. Why are you being difficult? It’s better for people to know whenever they can, so the STD can be identified and people can be prompted to go in for evaluation!

Well do you have any better ideas?

Doc, don’t you have a patient or something to do? Meeting’s over!