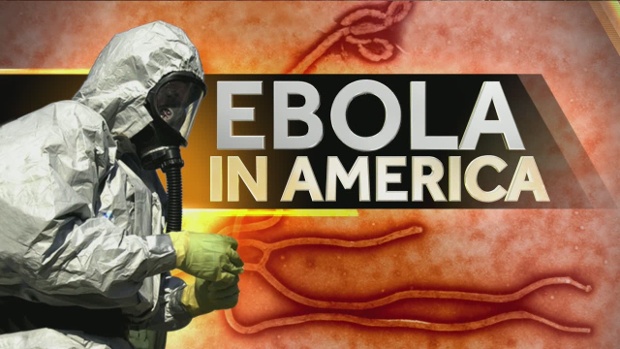 This post is made with all due respect and condolences to those families affected. So…Have you noticed that we’re not talking about the Ebola virus anymore? This shouldn’t come as a surprise to you. It seems as if our community goes through this every year; remember bird flu and swine flu? Probably not.
Let’s update you on the latest information provided by the Centers for Disease Control and Prevention on the impact of the Ebola virus in the United States. 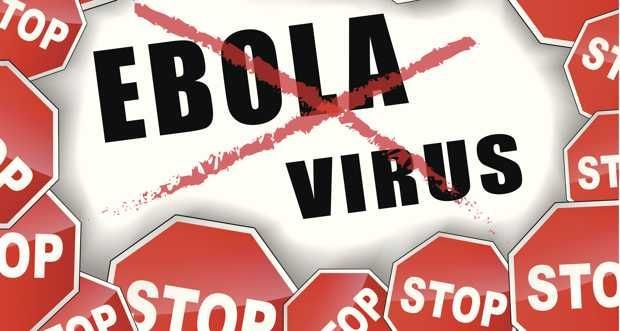 So there are a few points to be made regarding the national obsession with Ebola. 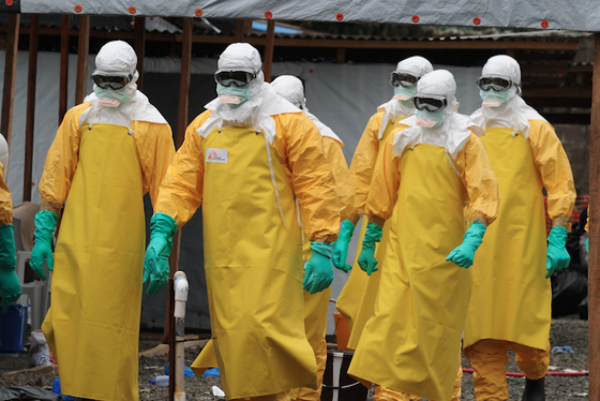 So as attention heads in other directions, be reminded that many diseases even more deadly than Ebola virus are present in hospitals across the country. I’d suggest you remember two points around that fact.
You have a massive public health infrastructure in place meant to prevent, identify and treat deadly diseases. Many disease that once wiped out massive numbers of us now are rendered to the study of medical history. 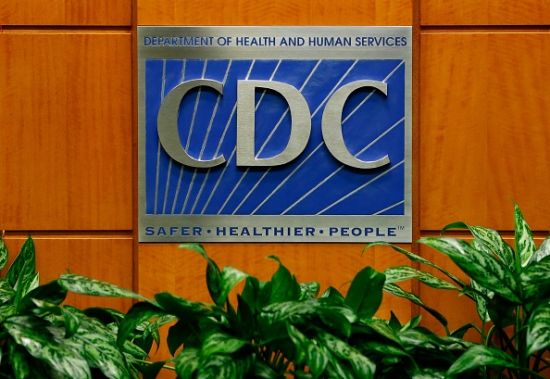 You have a role in maintaining your own safety, because despite it all, Ebola still exists and is still taking lives, particularly back in Africa. The point here is for all such diseases, healthy habits, including obtaining recommended immunizations, hand washing, avoid risky behaviors involving transfer of blood and other bodily fluids, and getting prompt medical attention when appearing sick is a relatively simple set of tasks to ensure your health.
We end this post as we have previously with this reminder of early comments from the Director of the CDC: