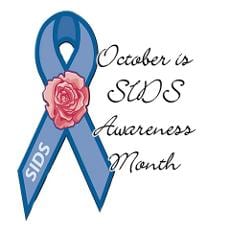 Straight, No Chaser: SIDS Awareness – A Lesson on Ebola? 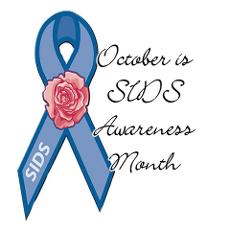 Based on all the sense of hopelessness and fear in the face of illness lately, I thought it would be helpful to share with you some sort of evidence of progress regarding a disease many have come to fear. October is SIDS Awareness Month and there are parallels between it and the current Ebola virus situation. 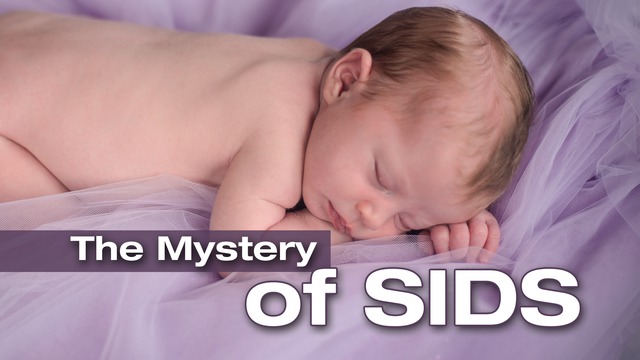 You remember SIDS? There was a point when the threat of Sudden Infant Death Syndrome (SIDS) drove fear into the hearts of every parent. Perhaps it still does, but there is comfort to be found in understanding the progress that can be made against conditions and illnesses that at some point we  seemingly don’t understand and can’t stop. To clarify, SIDS is defined as the sudden death of an infant less than 1 year of age that cannot be explained after a thorough investigation is conducted. A “thorough investigation” includes a complete autopsy, examination of the death scene, and review of the clinical history.

Even though SIDS is still the third leading cause of infant mortality in the US and the leading cause of death among infants aged 1–12 months, the overall rate of SIDS in the US has declined by more than 50% since 1990, simply due to application of best practices developed to address the condition. Of course, challenges still remain. Rates for non-Hispanic black and American Indian/Alaska Native infants remain disproportionately higher than the rest of the population. That said, preventive best practices learned across the general population can be applied to these populations and, if successfully implemented, can be expected to further reduce the risk of SIDS.
I could repeat similar data for dozens of diseases that were once thought to be death sentences if acquired. 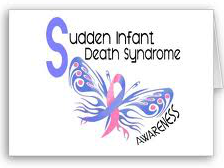 The last few years in medicine certainly has demonstrated that we fear the unknown, and certainly there are challenges confronting the medical and public health communities in addressing the Ebola outbreak at home and abroad. However there is a strong tradition in this country of conquering diseases that were once among the leading causes of deaths, including the development of purification of water sources to combat death from diarrhea and dehydration, the development of antibiotics to combat infectious diseases, and the development of vaccines to stave off deaths from epidemics that used to occur from diseases such as polio and measles. This is certainly a time to be cautious and preventive, but our medical and public health communities have successfully addressed greater challenges than the present ones.
Upcoming Straight, No Chaser posts will address SIDS in greater detail and provide an update on management of the Ebola virus scare.
Thanks for liking and following Straight, No Chaser! This public service provides a sample of 844-SMA-TALK and http://www.SterlingMedicalAdvice.com (SMA). Enjoy some of our favorite posts and frequently asked questions as well as a daily note explaining the benefits of SMA membership. Please share our page with your Friends on WordPress, on Facebook at SterlingMedicalAdvice.com and on Twitter at @asksterlingmd.
Copyright © 2014 · Sterling Initiatives, LLC · Powered by WordPress