Straight, No Chaser: Even More Myths Regarding Breast Cancer 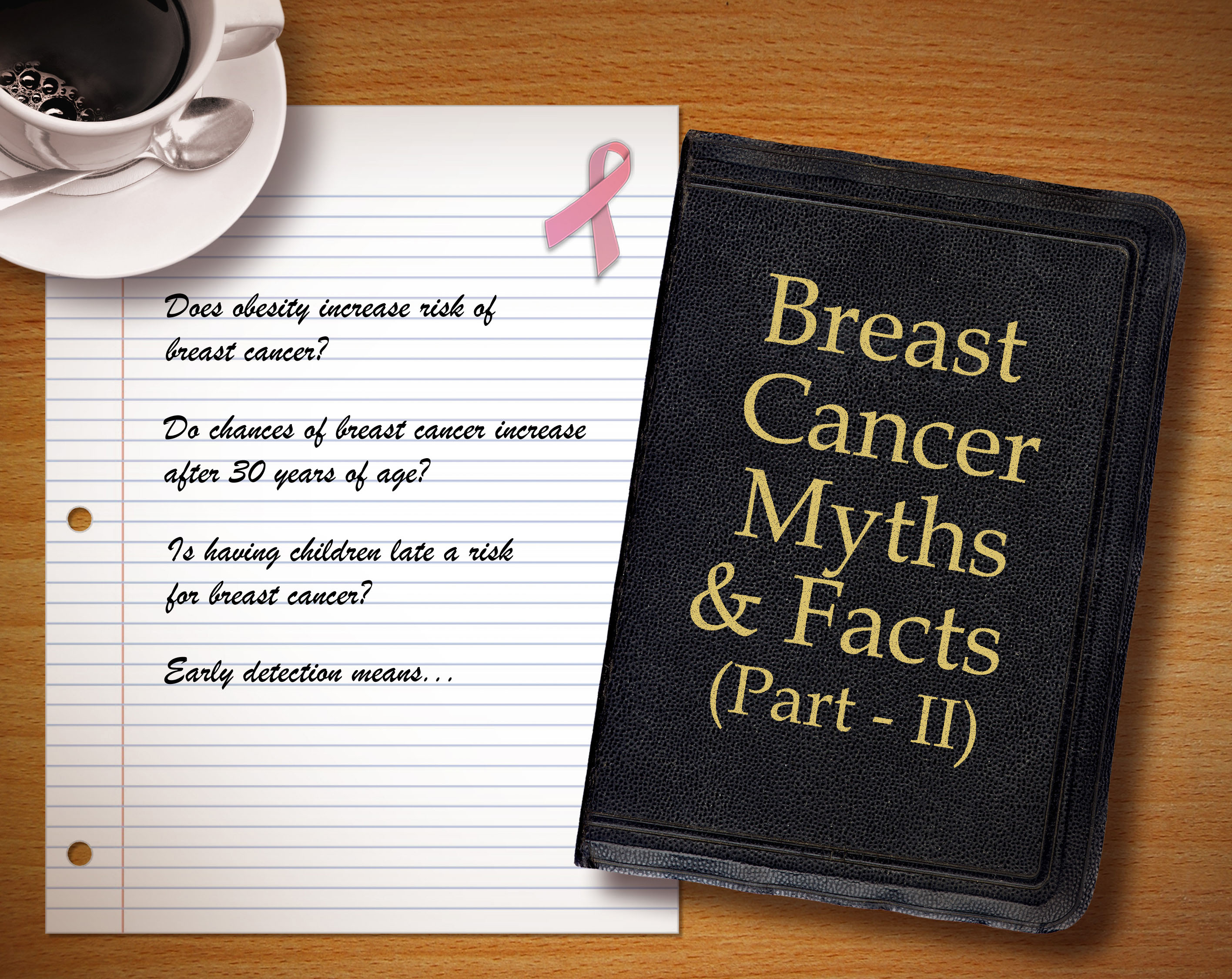 Continuing from the earlier post with additional myths, well because you have so many questions!  In fact, I’m doubling up on what you received earlier in Part I of Breast Cancer Myths.
6. “Breast cancer is preventable.”

7. The risk of breast cancer isn’t affected by obesity.

8. African-American women have an increased risk due to hair straighteners and relaxers.

10. Mammograms increase breast cancer risk due to the radiation load. 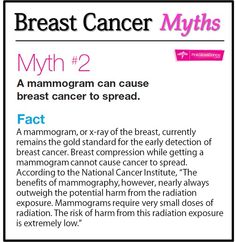 11. “Tight clothes and underwire bras will make me get breast cancer.”

12. “I was told small breasts give me less of a chance of having cancer!”

13. “These lumps I have are ok because I’m breastfeeding.”

14. “Deodorant and tanning cause breast cancer, don’t they?”

15. “I heard having a baby when I’m older increases my risk of breast cancer.”

16. “Breast cancer is a death sentence.” 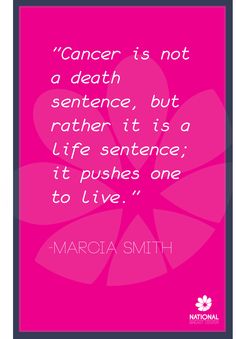 Thanks for liking and following Straight, No Chaser! This public service provides a sample of what 844-SMA-TALK and http://www.SterlingMedicalAdvice.com (SMA) offers. Please share our page with your friends on WordPress. We are also on Facebook atSterlingMedicalAdvice.com and Twitter at @asksterlingmd.
Copyright © 2014 · Sterling Initiatives, LLC · Powered by WordPress