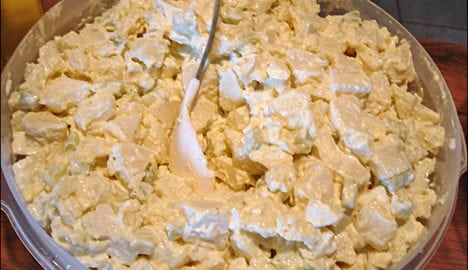 We make a decision with everything we place into our mouths. We also exhibit a large amount of trust that the food we eat is safe. Most of the time that’s true, but unfortunately sometimes it’s not. Here are some questions and answers to understanding the scope of food poisoning.
How frequent is food poisoning?
According to 2011 data from the U.S. Centers for Disease Control and Prevention (CDC), every year in the U.S. approximately 1 in 6 Americans (almost 50 million people) gets sick, 128,000 are hospitalized, and 3,000 die of foodborne diseases.

What causes food poisoning?
Over 250 different foodborne diseases have been described, most of which are infections. The most common foodborne illnesses are caused by norovirus and by the bacteria Salmonella, Clostridium perfringens, and Campylobacter. Staph Aureus (yes, that Staph) is another prominent but less common cause of food poisoning. Poisonous chemicals or other harmful substances can cause foodborne diseases if present in food.
What are the most common symptoms of food poisoning?
Even though there are many different foodborne diseases, they share a commonality of entering your system through your gastrointestinal tract. As a result, the first symptoms are caused and expressed from there and typically include nausea, vomiting, diarrhea and abdominal cramps. 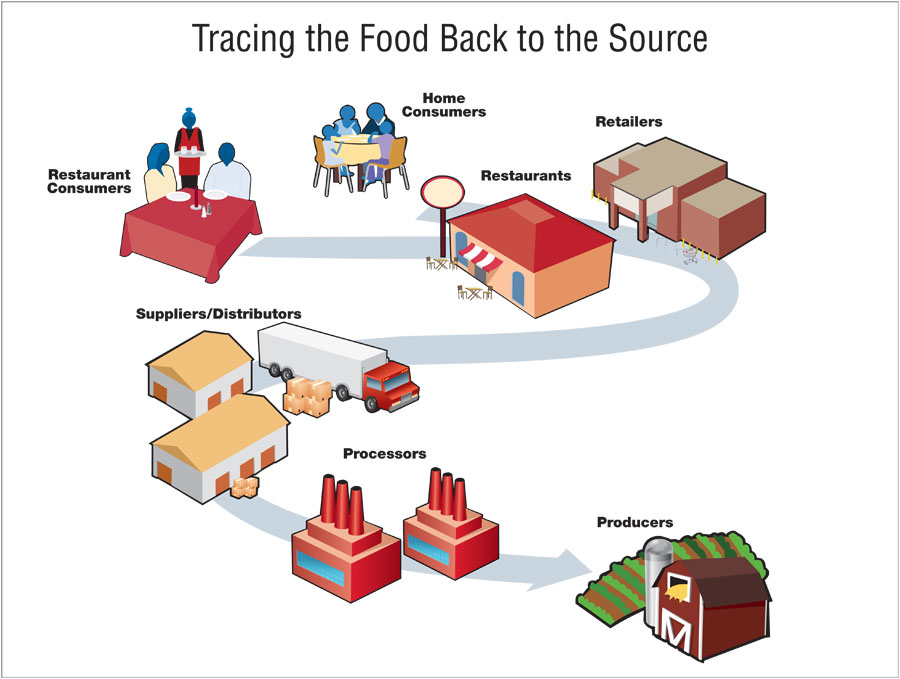 Why do foodborne diseases seem to occur in outbreaks?
Actually, the overwhelming majority of cases of food poisoning don’t occur in outbreaks, but of course you wouldn’t know that because having diarrhea is not something people typically will tell you… When outbreaks occur, it’s because a group of people happened to eat the same contaminated item. This would explain how instances of groups of friends or strangers could have been involved. Contaminations that occur closest to the food supply’s distribution result in the widest outbreaks. Look at the above picture. If contaminated food from the producer makes it all the way through the distribution chain, individuals in multiple states could end up with the same infection. 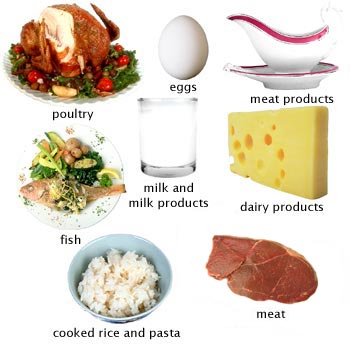 What foods are most associated with foodborne illness?

An additional Straight, No Chaser will discuss treatment options. Refer to this post for preventative tips.
Thanks for liking and following Straight, No Chaser! This public service provides a sample of what 844-SMA-TALK and http://www.SterlingMedicalAdvice.com (SMA) offers. Please share our page with your friends on WordPress. We are also on Facebook at SterlingMedicalAdvice.com and Twitter at @asksterlingmd.