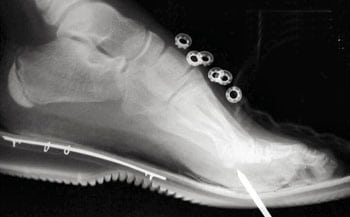 Straight, No Chaser: Step on a Nail? What Happens Next? 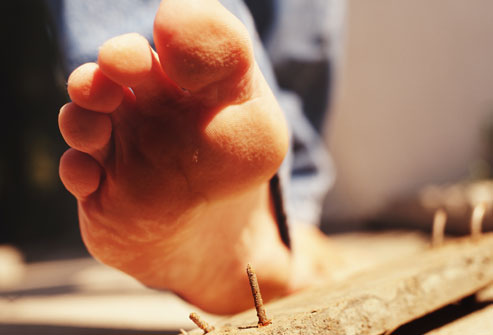 What would you do if you stepped on a nail? What if the nail was rusty? Does it make a difference if you were wearing shoes? Is stepping on a nail dangerous? Why does everyone pronounce tetanus “teknus?” For the answers to these questions (well maybe not the last one) and more, read the rest of this Straight, No Chaser!
It’s an interesting thing that so many nails are allowed to stay on the ground until they become rusty. One would think either they’d be picked up or that you wouldn’t be walking around barefooted in unknown areas. We’ve discussed puncture wounds previously, and stepping on a nail is an example of a puncture wound. However, there are some important considerations that make it worthwhile to discuss. 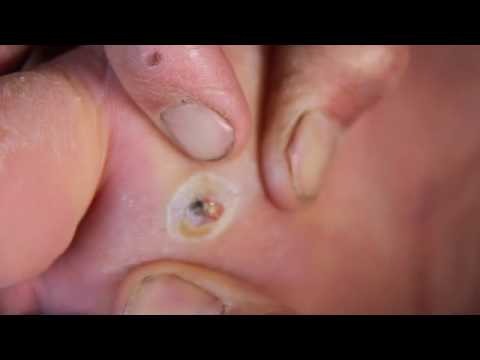 What should you do if you step on a nail?
Assuming the nail isn’t stuck in your feet, clean your foot vigorously. If the nail is superficially struck in your foot, it’s likely you will have reflexively yanked it out. That’s ok as long as the wound isn’t significantly bleeding at the time.
It’s prudent that you call your physician for next instructions, but in most cases you’ll be directed to come to the emergency room. 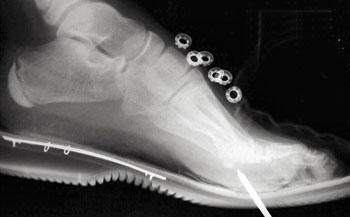 What’s the issue?
There is no one issue. There are several potentially significant consequences of stepping on a nail. 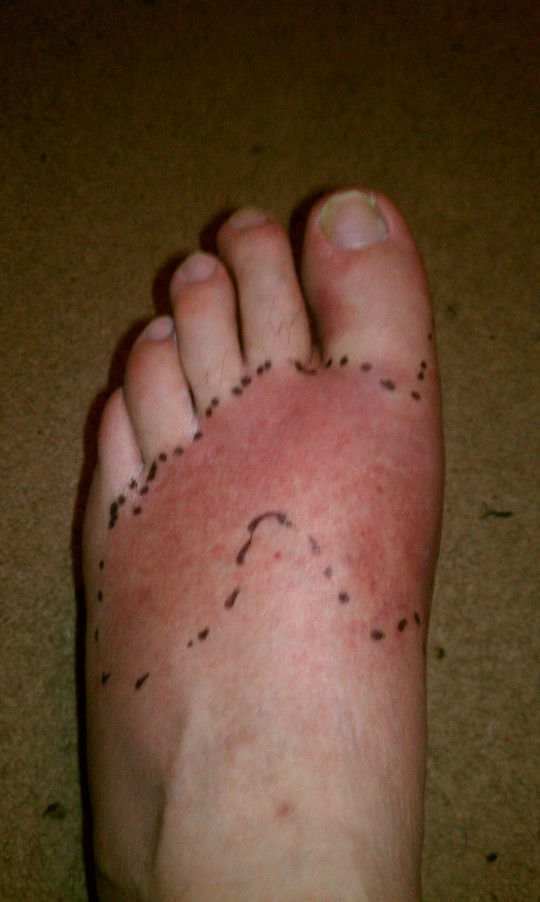 What kind of infections can you get from this?
Skin infections are common after puncture wounds involving nails, and can include the following:

These are significant wounds, especially if rubber soles are involved, and they may even require surgery to clean the area. In some instances (especially when you have certain risk factors) skin ulcerations (breakdown of the skin) can occur, making severe infection more likely. In some of these instances, foot amputation is necessary.
In addition to wearing rubber-soled shoes at the time of the injury, these other conditions place you at risk for a worse outcome.

The infections associated with nail-induced puncture wounds are potentially serious and hard to treat. Patients sometimes end up hospitalized with weeks and sometimes months of treatment with antibiotics.
In case you think the take home message is it’s better not to wear shoes or sandals when walking through the house, grass or sand, you’re partially correct. My best advice to you is look before you weep.
Thanks for liking and following Straight, No Chaser! This public service provides a sample of what 844-SMA-TALK and http://www.SterlingMedicalAdvice.com (SMA) offers. Please share our page with your friends on WordPress. We are also on Facebook at SterlingMedicalAdvice.com and Twitter at @asksterlingmd.