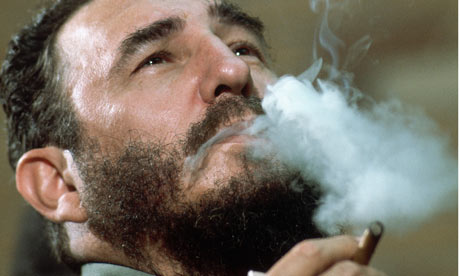 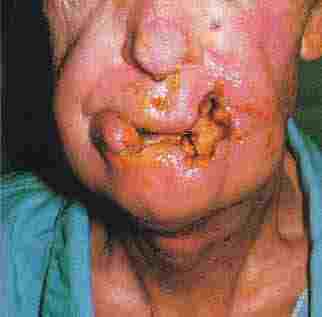 It’s the latest, greatest, coolest past-time.  Endorsed and practiced by celebrities the world over, cigar smoking has clearly and successfully marketed itself as a convenience of the successful.  Even the notion that the ‘best’ cigars are forbidden fruit (i.e. come from Cuba) adds to the allure if and when you’re able to wrap your lips around one.  I wasn’t surprised, but it’s worth noting that beyond the success stories received from those of you who have successfully stopped cigarette smoking, the next set of questions involved whether cigar smoking is a safe alternative.
Since you have little old me taking on an $8 billion a year industry and the wrath of the very passionate, I have no recourse but to arm myself with some data – cold, hard facts.

You want to know the effects of cigar smoking?  Let’s cut to the chase.
Here are the five “SURGEON GENERAL WARNING” text-only labels, one of which must be displayed on all cigar packaging and advertisements.  This is done on a rotating basis.

Beyond what the Surgeon General requires, here are some additional facts:

Cigar smoking is not a safe alternative to cigarette smoking.

There is no level of cigar smoking that does not pose health risks.

As always, it’s not my chore to convince you to do or not to do; freedom of choice is a beautiful thing.  That said, be advised that if you read this blog, you will be an informed consumer.  I welcome your comments or questions.
Copyright © 2013 · Sterling Initiatives, LLC · Powered by WordPress