Straight, No Chaser: Your Questions on When Fainting is Fatal

1. So are faints deadly?

2. My doctor always warns me about high blood sugars. You mentioned low blood sugars as a cause of faints. Am I putting myself in danger if I’m taking sugar and my sugar level is already high?

3. Can a loved one really take my breath away?
Yes. Overstimulation can lead to syncope in a variety of ways as mentioned previously.
4. What’s with the goats?
If you’re referring to Tennessee fainting goats, they exist. The goats don’t actually faint. When startled, they become stiff to the point of being unable to move their legs. Subsequently, the terrified goats can’t run and just topple over. Here you go. 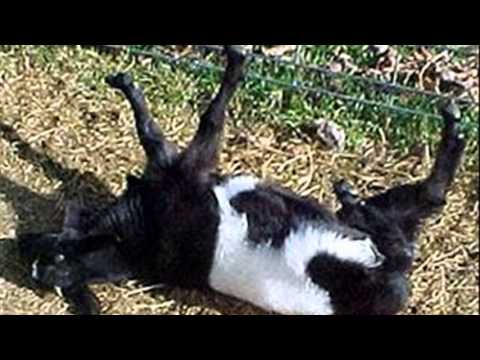